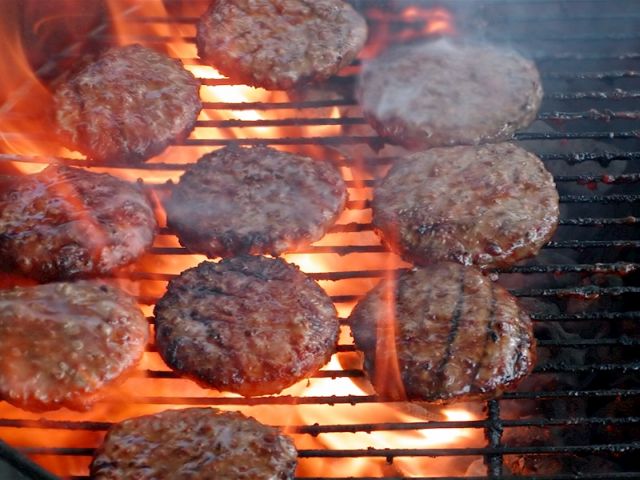 It’s officially summer in Tulsa, and I hear the north is getting a steady dose of summer heat, as well. Mom informed me last night that their air-conditioning has been running all week. Translation: it’s blazin’ in Chicago. And summertime surely means one thing: grilling, cookouts, barbecue, and so on!

There’s a few grilling safety tips you should consider before enjoying your next nearly-charcoal burger, however. While grilling offers a quick and healthy cooking method, it can also produce carcinogenic foods (i.e. cancer-causing). You should avoid eating charred, blackened, or burned meats. The high temperatures of grilling can make cooking foods thoroughly a challenge, but the alternative just isn’t safe.

These cancer-causing compounds come in two forms: HCA’s and PAH’s. Heterocyclic amines (HCA’s) are produced when red meat, poultry, and fish are cooked at ultra-high temperatures. PAH’s, or “polycyclic aromatic hydrocarbons”, are produced when fat drips from cooking meat into the grill producing a smoke. This smoke unsafely contaminates the food. These nasty PAH compounds are also produced when flames physically touch cooking food, causing it to blacken and char [1]. 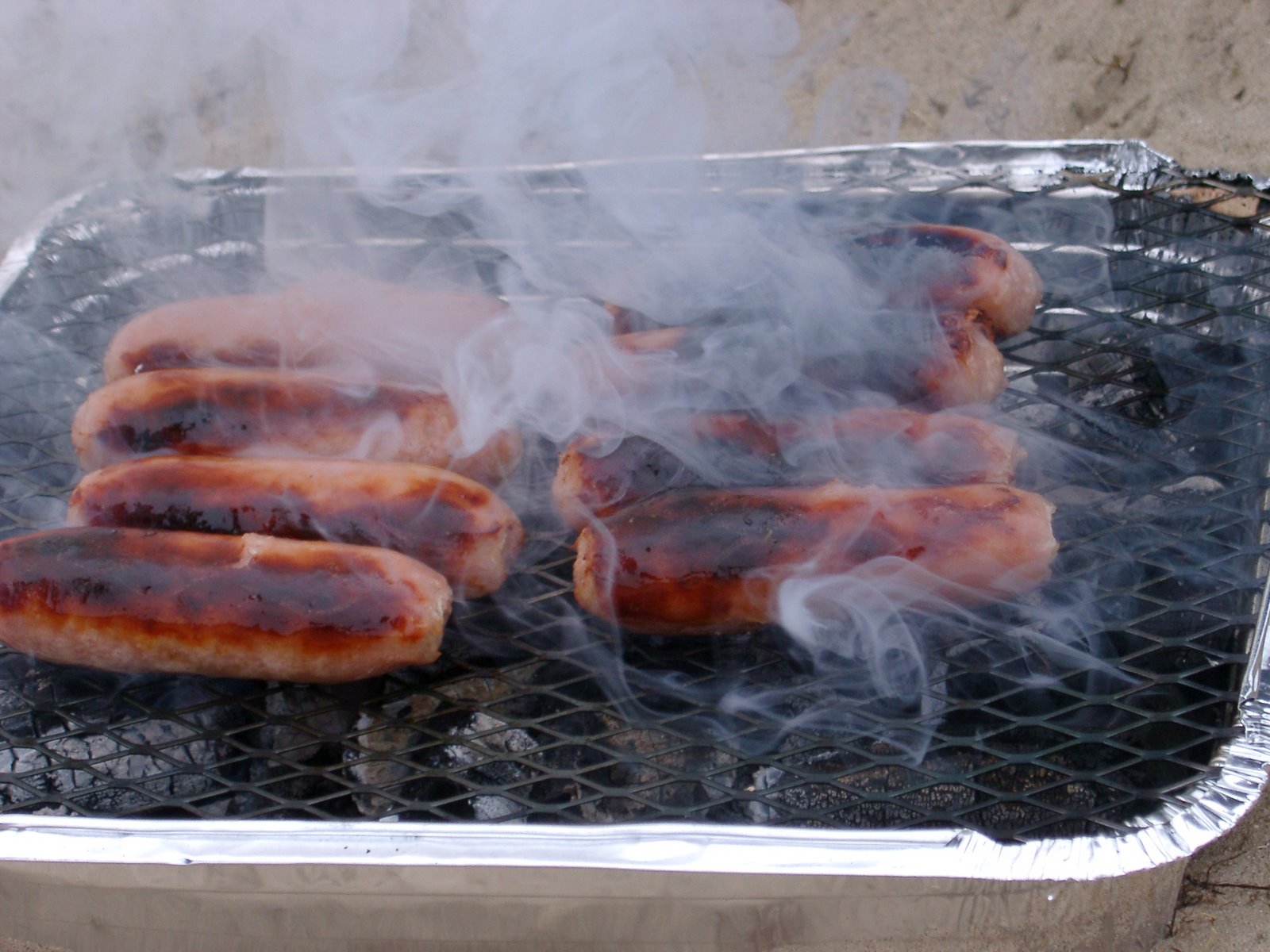 Some ways to make grilling safer and healthier include [1]:
– cooking leaner meats vs. high-fat and highly processed hot dogs, sausages, and bratwursts
– grill smaller cuts of meat to reduce cooking time and temperature
– remove all visible fat before grilling – this will cut down on the fat drippings which cause that harmful PAH compound production
– keep the grill grates and racks clean (you can use cooking spray to make cleaning easier)
– marinade meat before grilling — the antioxidants in herbs and spices* which are found in marinades can reduce the production of HCA’s
– red meat requires longer grilling time than poultry and fish, so opt for the latter
– use tin foil on grill grates and racks to provide a barrier between flames and food
– grill at lower temperatures and check internal temperatures for safety

– grill in the center of the grill, placing the charcoal on the edges of the grill to decrease PAH contamination
– remove charred and blackened portions of meat before eating
– add sauces at the end of grilling to avoid burning

And as always, vegetables come out on top. Grilling vegetables does not produce carcinogenic compounds…load up!

As pictured, shish-kabobs are a low-fat, balanced meal made on the grill. Marinade meat and vegetables (separately) in a teriyaki flavor, grill up, and serve over brown rice with low-sodium soy sauce. Delicious!

And for all you carnivores, choose red meat that is 93% lean or higher. My old timer parents made the switch so you can, too! For burgers, add chopped onion, seasoning salt, and pepper to your ground beef patties to enhance the flavor…sans the fat. I assure you, you’ll love that burger more when you know it’s a leaner choice!