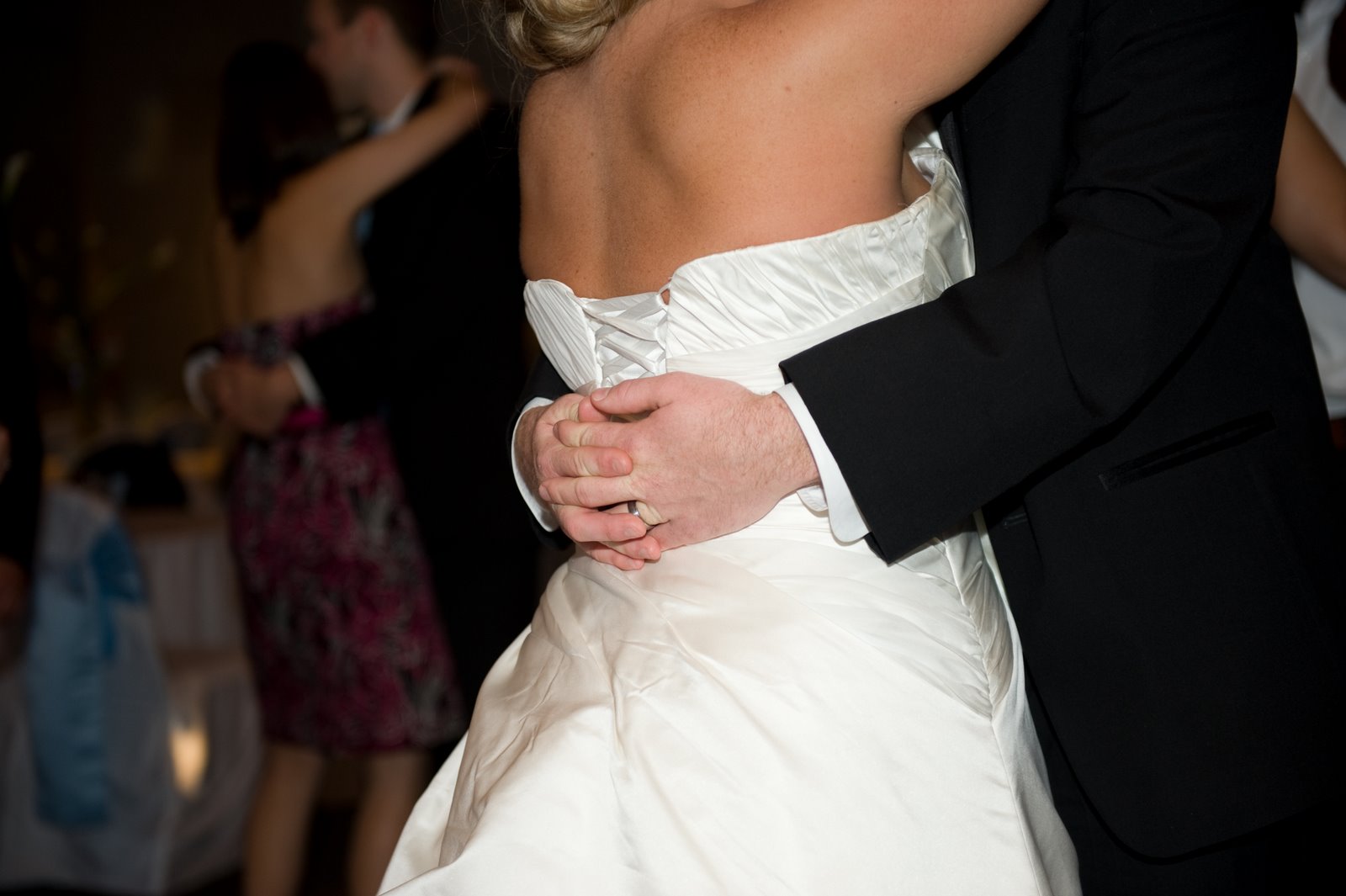 I lovingly borrowed the title of this blog entry from today’s American Dietetic Association Daily News. I couldn’t have come up with anything more clever myself…wise people those ADA’ers. 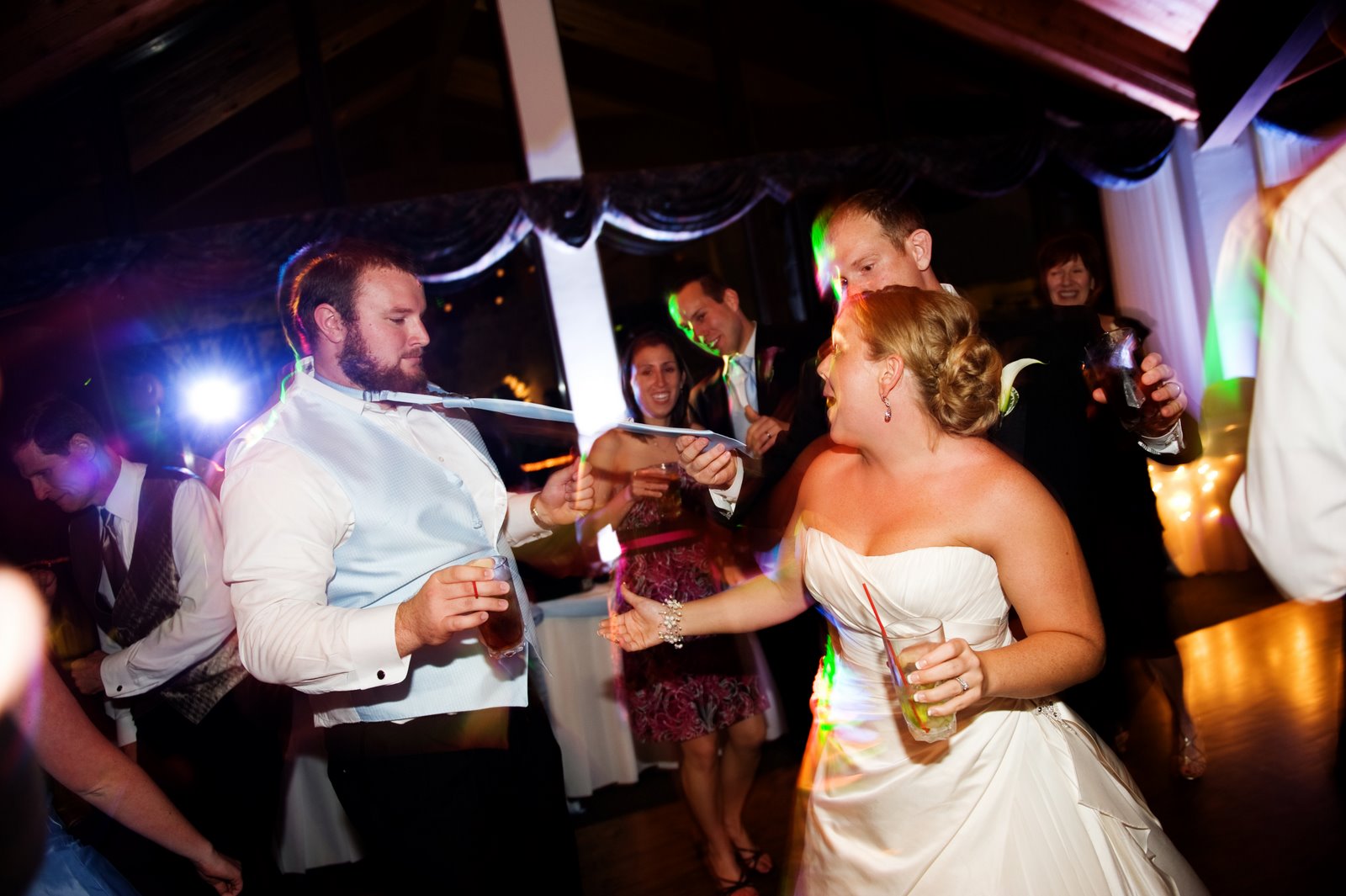 It is wedding season, and yay for marriage!! I am a May 2009 bride and so now… I’m a married old hag myself. Turns out, my life may be over…or at least ending sooner than anticipated now that I’m in a romantic partnership for life. 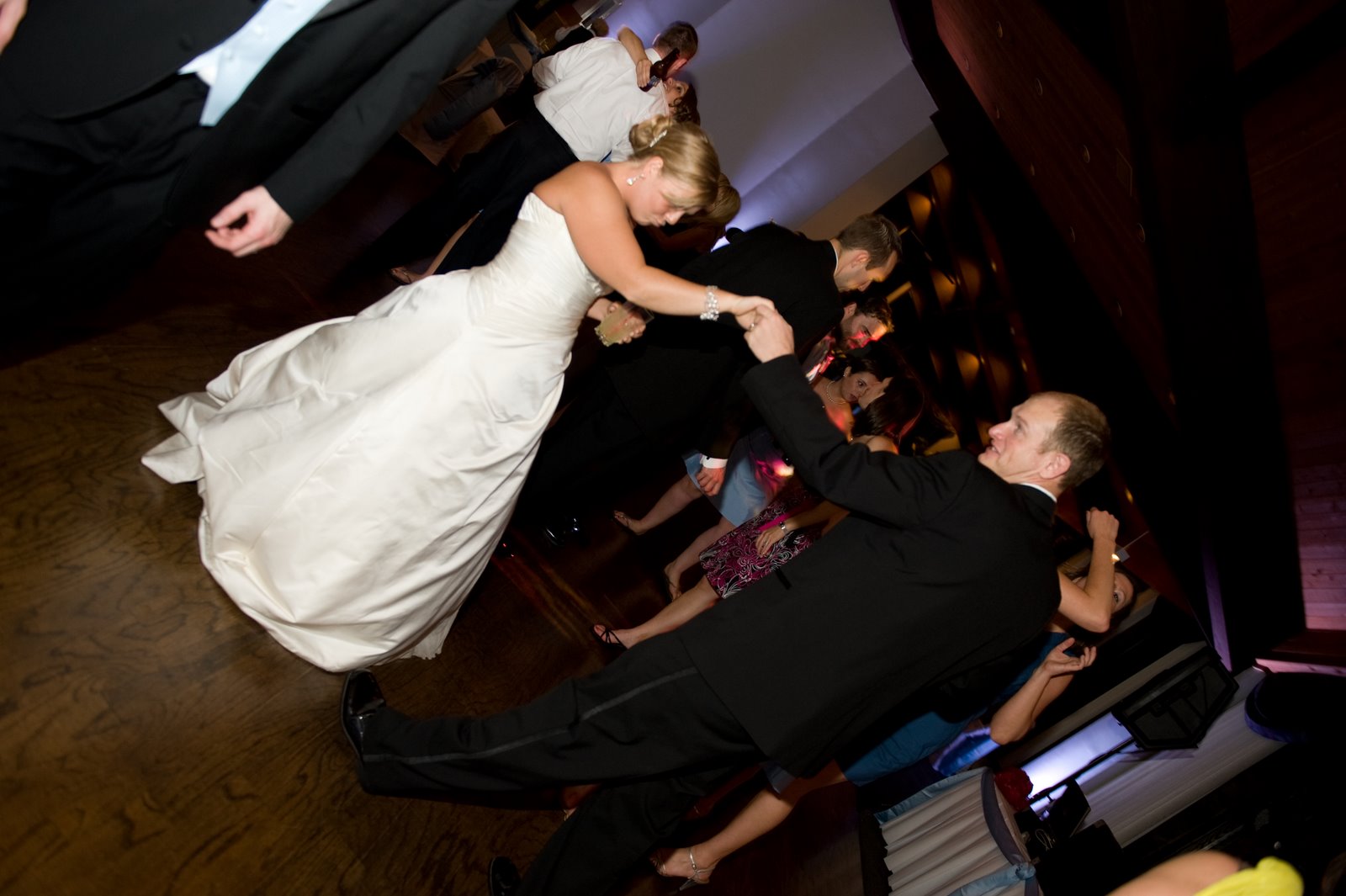 Published in April 2009 by the University of North Carolina at Chapel Hill (ew..) was a study performed on adult obesity in relationships [1]. What the study results revealed is that individuals in relationships with overweight individuals are more likely to become overweight themselves. BMI, thus, is correlated between spouses [2]. Worse yet, one’s chances of becoming obese double after just a few short years of matrimony [1]. And if you think you’re in the clear for living (in sin – kidding) with your boyfriend/girlfriend, you’re wrong. The study showed that those living with their significant others are also at risk for packing on “some excess lbs” [1]. 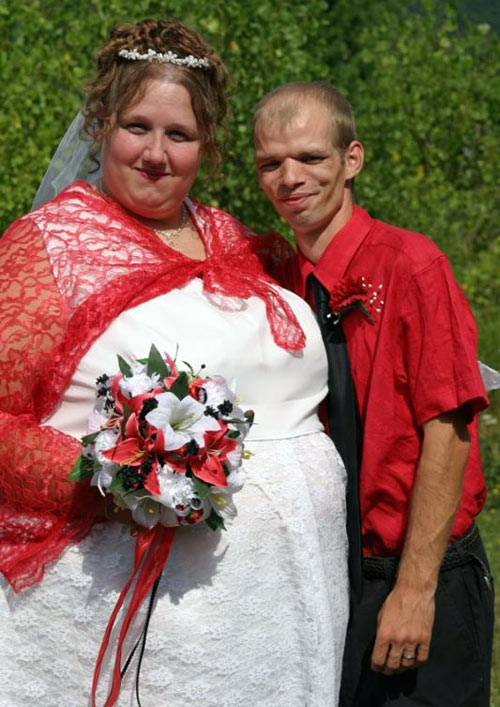 While a woman’s risk of weight gain is incremental after year one, men’s weight gain spikes only between years one and two of cohabiting [1]. Gee, that sounds fair.

But…I guess I can see where the mistakes begin: wedding night. Forgive the RD…it was a rough job being the bride. You know what they say, be sure to eat. ….Check! 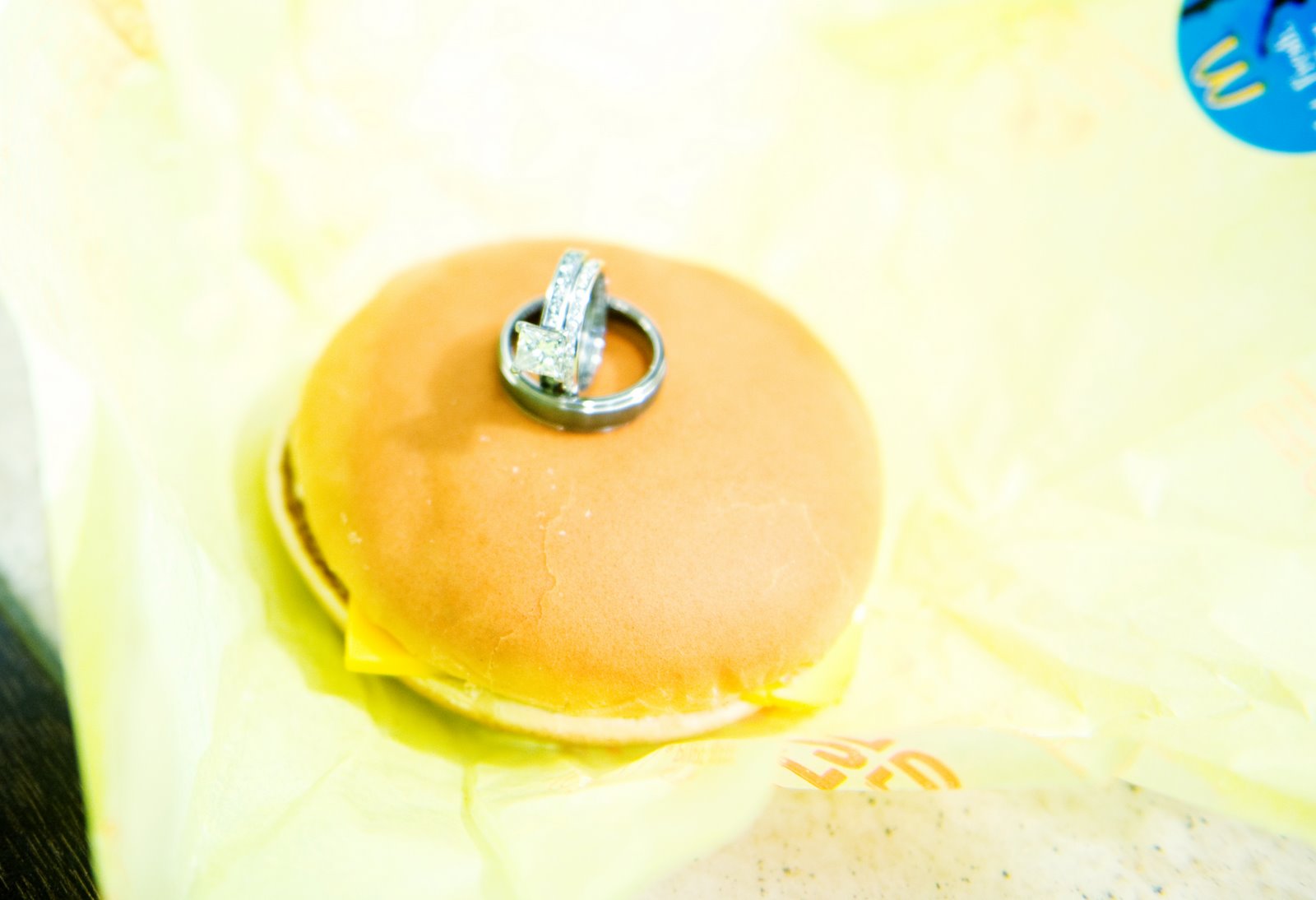