– plentiful exercise and meal times shared with family and friends 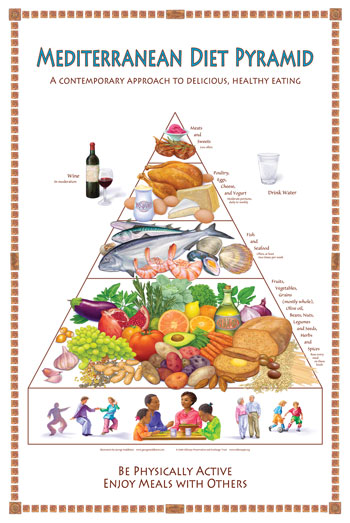 – consuming many fruits and vegetables daily
– including healthy oils in the diet such as olive and canola oils
– eating nuts (in small portions)
– the option of moderate red wine consumption
– marginal red meat consumption
– the incorporation of seafood and fish into the diet, at least twice weekly
– low dairy consumption

The Mediterranean “diet” is a

lifestyle for Europeans residing in Greece, Italy, and Spain most respectively. It is true that these countries consume an abundance of fresh fruits, vegetables, whole grains, seafood, fish, oils, and in moderation, wine and alcohol. The positive health benefits of this Mediterranean diet were discovered over 30 years ago and have been a topic of much interest ever since.

During mine and my husband’s stint in Italy, we quickly learned that meal time was a sacred family time. The focus was not simply eating, but cooking, relaxation, and socialization. Wine was commonly consumed, even in places of business! At Mark’s work, there was a bar in the lobby serving alcoholic beverages, as well as cafes, espressos, and cappuccinos. Wine was served at restaurants for prices totaling less than water by volume at times. The abundance, selection, and freshness of produce found at stands street-side, as well as in the “lunga’s” (grocery store) far exceeded that found in America. And while fast food restaurants are not omit from European cities, they are not found on every street corner, but are spotted in places of heavy tourist traffic. But, of course.

Greece we found to be very similar. In Athens, moderate alcohol consumption and fruits and vegetables were staple items in most meals, along with lots of seafood and olive oil. Delicious! 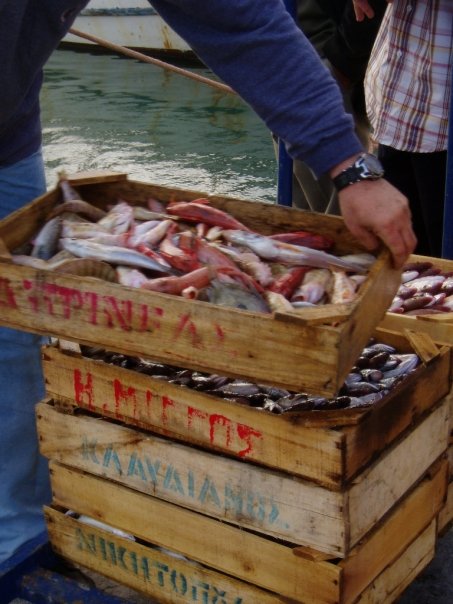 Pictured on the left, fresh catch of the day coming in to the port of Poros. On the right, I give a BIG 2 thumbs up to fresh octopus! Yumm! 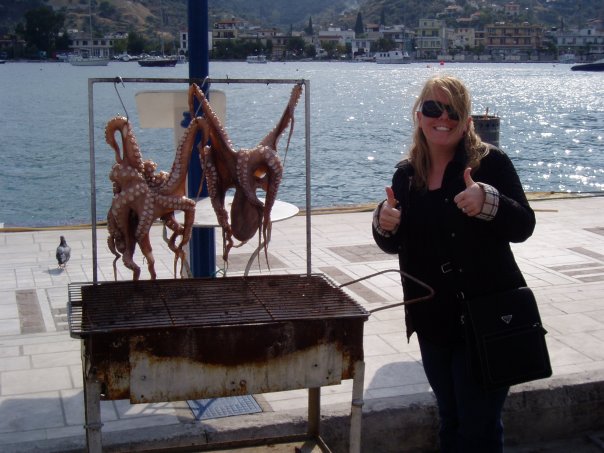 You can’t forget the pistachios in Greece — the best! 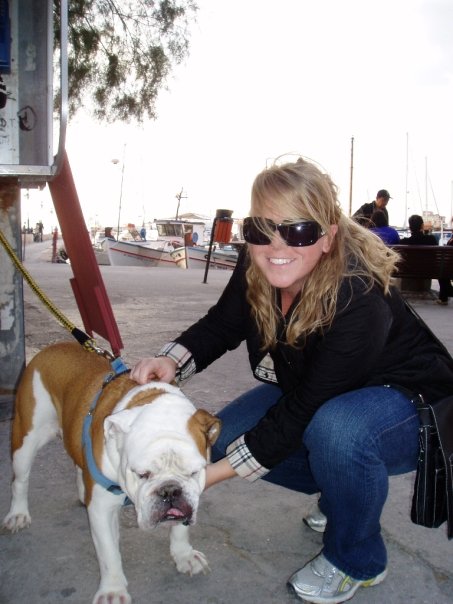 Greeks also have excellent taste in canines. We had to stop and say hi to the fellow bully and bully owner. : ) 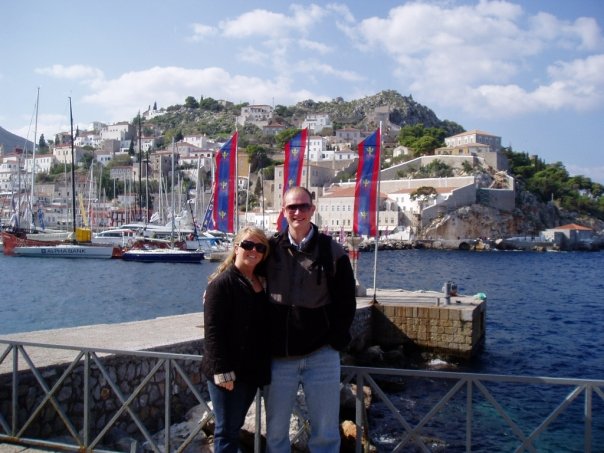 So what is it, specifically, in this Mediterranean diet that produces the proven health benefits? Is it the exercise? The healthy oils? The omega-3’s found in fish? Athens found out.

Published just last week in the

British Medical Journal were the results of a large-scale study aimed at revealing the relative importance of each component of the Mediterranean Diet. There were 23,349 Greek study participants ranging in age between 20 and 86. Their diet was recorded over an average span of 8.5 years. Both demographics and anthropometrics of the study participants were accounted for. Results showed that overall, those who consumed a Mediterranean diet were healthier as their mortality rate was decreased. A positive (although not statistically significantly) correlation was found between healthfulness and high fruit and vegetable consumption as well as high nut, legume, and oil consumption. An inverse relationship between healthfulness and meat consumption was found (though not statistically significant, either). 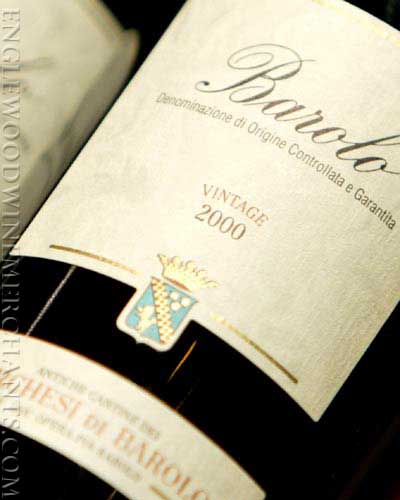 However……….there was a statistically significant positive health correlation seen with moderate ethanol consumption. Alcohol alone accounted for 24% of the overall health benefits seen with the Mediterranean diet. Alcohol consumption was most frequently noted to be wine consumed during meal times.

Moral of the study: wine does the body good!

Tomorrow, we’ll look into what it is about wine that provides all those health benefits…