Pin
I live in Oklahoma. ::slight shudder:: Yeah, yeah….it’s not that bad. Actually, I’ll even confess to enjoying it here. However, Oklahoma’s liquor laws cause me some serious angst.

When we first arrived in Oklahoma my husband’s work friends cued us in. Here you cannot buy alcohol on Sundays or after 9pm on any day, all beer sold in liquor stores is room temperature, you cannot buy liquor or wine anywhere but a liquor store, beer in grocery stores is no more than 3.2% ABV (your standard domestics run between 4.2% and 5.0% ABV), and most everything served in a restaurant, sporting event, etc. is “three-two”. You can, however, find imports (at room temperature) that contain their proper alcohol content (typically 4.8%-5.6% ABV) in liquor stores. Call me a Yankee, Yupee, whatever…but I want to be drinking the

real deal when I choose to partake.

My better half would get embarrassed when I narrowed my beverage selection at a restaurant by asking, “What’s NOT ‘three-two’?” It’ll be a long life with that attitude, baby. Give credit where credit is due – I haven’t made the 45-minute commute to Arkansas for the real stuff. Yet. 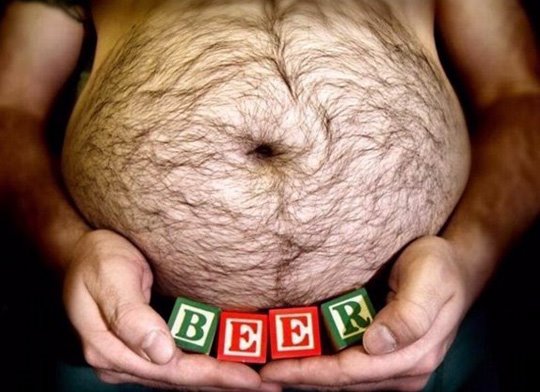 But the dietitian in me got to thinking…there’s gotta be something good about this “three-two” stuff (one source actually reported 70% of alcohol-related deaths being attributed to the consumption of three-two beer!). Anyways, I deduced that because there’s alcohol missing, this beer must be lower in calories compared to its domestic brothers and sisters made right. Logical, si?

What makes a light beer lighter is not the (large) reduction in alcohol content, but rather the carbohydrate content. While my logical side thinks, “But how many more carbs can you take out of a Miller Lite containing a mere 3.2 grams of carbohydrates in a 12-ounce serving?”. No wonder Bud Light wins my vote. It comes in at 6.6 grams of carbs per serving, doubling its archrival Miller Lite. Dammit! At least

Bud Light has drinkability. Moving on…

At least we’re not the only deprived ones — Colorado, Kansas, Minnesota, and Utah are in this with us. In all seriousness, true source of all my angst surrounding this issue revolves around the fact that until Oklahoma liquor laws change, there will be no Trader Joe’s in our new home state. 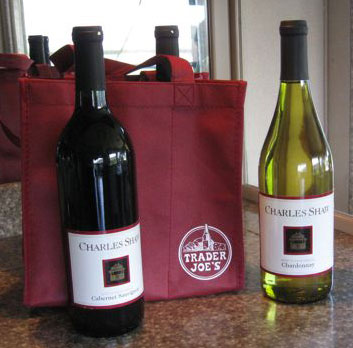 Gotta jet – off to Arkansas.