Pin
That’s right! The US and Japan lead the world in populations of centenarians as a population growing 20x the rate of the total population by 2050. In 1950, there were only a few thousand over the age of 100 while today there are an estimated 340,000 worldwide [1]. 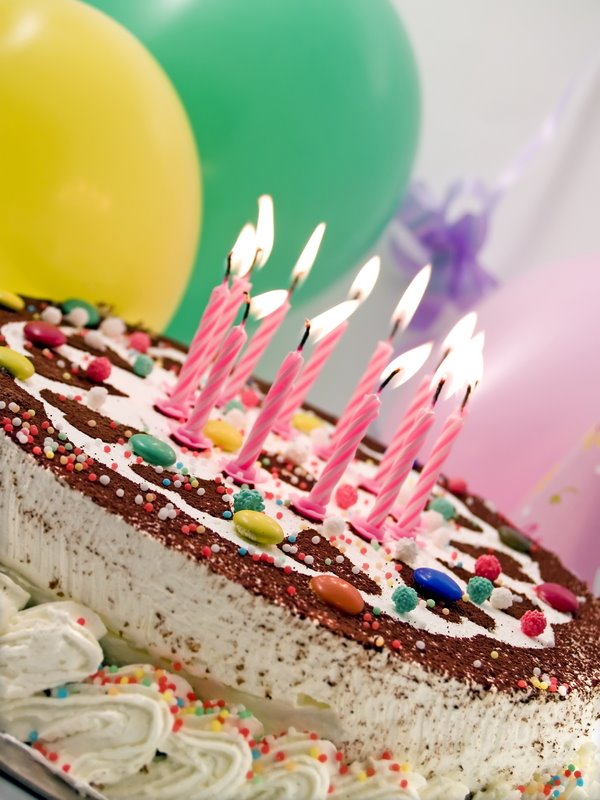 Demographers declare medical advancements and improved diets are to thank. How’bout it, nutrition!? Genetics, lifestyle factors, and doctors willing to treat chronic diseases aggressively are also key contributors to the climb in age [1]. There’s so such thing as “too late” in today’s medical field to reverse the progression of disease. Nope, nope, nope!

What does this mean for Medicare and Social Security? Well, it means something better if we each do our part in preserving our health. The cost of chronic disease management is perverse…obscene, even. The reality is, the younger generations may be SOL when it comes to government assistance come post-retirement age. 401k anyone?

Well, I’ll have you know, I take my health very seriously and I intend to preserve it to the best of my abilities. It’s a personal aspiration of mine to live to be 100+. When I was growing up, every Sunday at church there was the cutest little old lady who used to handout candy to kids as they exited the sanctuary. Every week she was there. While I appreciated the candy, I had come to appreciate her over the years. It wasn’t until after her passing that I learned she was nearly 103 years of age. She was mentally sharp as a tack, and physically well enough to never require mobile assistance. She even posed in a Harley Davidson photo shoot on her 100th birthday I later found out. Seriously though, what a woman! 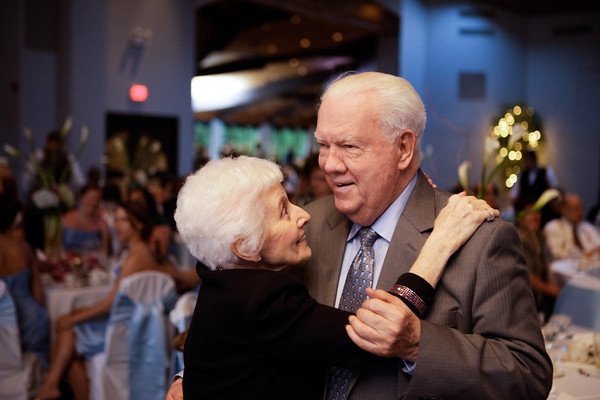 I see much of the same in my own 86-year-old Grannie. I’m sure you recall my boasting of her dance moves at my recent wedding reception…but here’s a new story for you. On my way home from work last Friday I gave her a ring. I figured she would be heading downstairs to have dinner shortly (she lives in an independent living facility), but I tried her anyways. Turns out, she invited her “friend” Bill over (I use the term “friend” loosely. Grannie likes gentlemen, and has forever required several leading “friends” in her life. Bill just happens to be geographically desirable, however). They ordered in a pizza and were listening to music together. Maybe she was planning on showing off her dance moves, I’m just not quite sure. She did mention he was handsome. But, my point is…besides some short-term memory loss, the use of a walker (by choice), and some controlled hypertension, the woman is kickin’ strong. You go, Grannie!

Aging can be a beautiful process, and I look forward to it…because I plan to do what it takes to do so gracefully. Kudos to those over 100 or well on your way…you’re my inspiration!