Pin
The Physician’s Committee for Responsible Medicine (PCRM) reported a case study showing serious risks related to the Atkins diet [1]. For those that don’t know, the Atkins diet is the ultimate low-carbohydrate diet. WebMD explains the diet as being controversial…to say the least [2]. However, during the 1990’s, it was the diet craze…even for yours truly.
Sporting an excess 80lbs many years ago, I, too, gave the Atkins diet a shot. 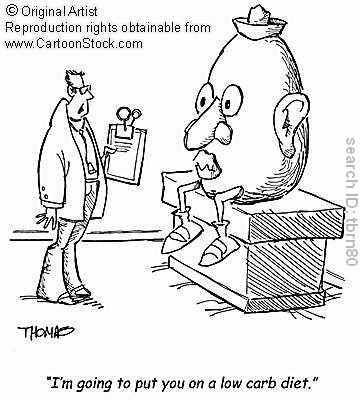 I vividly recall breakfasts consisting of bacon, eggs, cheese, and sausage. Um, hello cholesterol and saturated fat? It makes me ill even thinking about it today. Dr. Atkins, however, advocated for such: the ultimate low-carb diet, stating that it would improve health and memory function [2].
Let’s approach the science of the Atkins diet for just a second, because the diet does produce (temporary) weight loss. After a mere 2 ½ months, I was down 30-40 pounds. However, I’d bet just about anything that my lipid panel and blood pressure were up. Even at the ripe age of 14. The weight loss effects come from the lack of carbohydrates being consumed in the diet. The production of usable glucose: the source of energy for the body, particularly the brain, can cause serious strain on the body, especially organs such as the kidnies. Also, with carbohydrates unavailable, the body begins to breakdown it’s own fat stores, creating carbon fragments called ketones. This breakdown in the body puts oneself into a state of ketosis: the goal state for those following a low-carb diet seeking weight-loss. Ketogenic states tend to suppress the appetite which aid in producing weight loss. However, unpleasant side effects also pop-up when ketonic, such as unusual breath odor and constipation [2]. 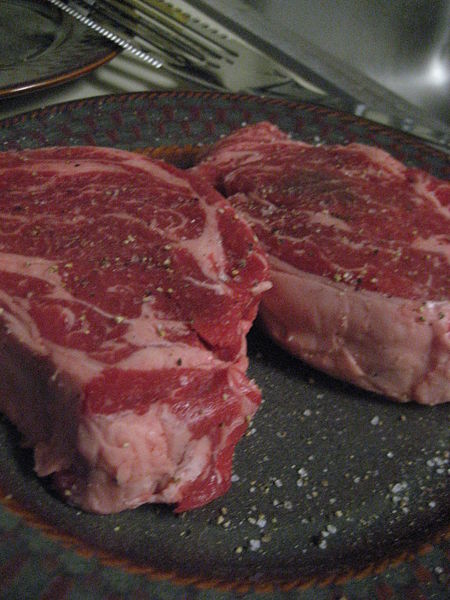 While fruits, vegetables, and whole grains are forbidden during the initial 2-week phase of the diet, they are gradually added back in. Effectively…supposedly. In my own experience, after maintaining a prolonged ketogenic state (albeit I surely didn’t know it was called that 10 years ago), the reintroduction of carbs into my diet caused major weight gain. Duh. Those 30-40 lbs were back in no time, and about 10 more joined in the following months. Please note, this was pre-nutrition education!
Low-and-behold, I got off easy post-Atkins. A case study published in the American Dietetic Association presented PCRM research on one man – a previously healthy 51-year-old now suffering from high cholesterol, atherosclerosis (hardening of the arteries), and erectile dysfunction after following the Atkins diet as discussed above. His poor wife…”unusual” breath odor and erectile dysfunction…
In one month’s time, the case study subject’s LDL (bad cholesterol) went from a health 85 mg/dl to an unsafe 154 mg/dl – a level most doctors would prescribe statins for. Eventually, the subject landed himself in the ER with symptoms of chest pain. The cause: a near total blockage of a coronary artery! For obvious reasons, the subject discontinued the low-carb diet and within 2 months had completely resolved his health problems.
If that’s not scary, I don’t know what is.
A shout-out to all the diabetics and weight-loss seekers out there: carbohydrates are an integral part of your diet – they are NOT the devil! Choose your carbohydrates wisely, however: whole grains, whole-wheat products such as rice and pasta, fruit, vegetables, and low-fat dairy.
[1]. Kraus, Peggy. Atkins Diet Blamed for One Man’s Chest Paid and Artery Blockage. Examiner, Tulsa. July 18, 2009.
[2]. The Atkins Diet. WebMD: Healthy Eating & Diet. Accessed July 21, 2009.