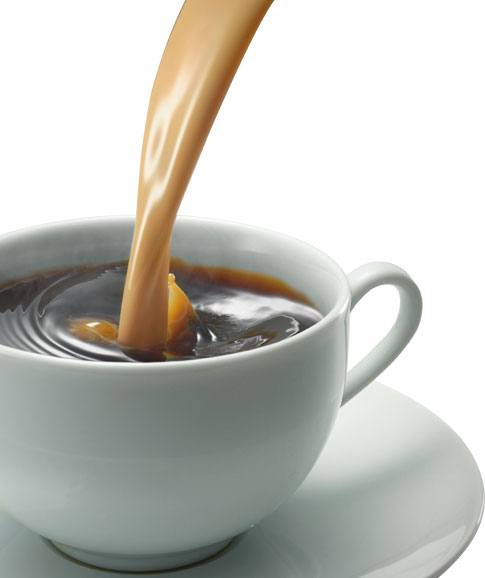 Coffee to reverse Alzheimer’s? Suh-weet!
BBC World published literature today on the positive effects of coffee and caffeine on memory. At a University of Florida study performed by Dr. Gary Arendash, 55 lab mice were bred to be symptomatic of Alzheimer’s disease. At the age of 18-19 months (the equivalent of 70 years in humans), mice showed impaired memory function. Half the mice were then given water containing caffeine while the control group was given untempered water. The caffeine equivalent given to the experimental group of mice was that of 5-8 oz. cups of coffee, approximately 500 milligrams of caffeine [1].
After two months, the experimental group of mice performed better than the control mice on memory and thinking skills. Additionally, the mice receiving caffeine dosing showed a nearly 50% reduction in beta amyloid protein production, which lead to dementia in the human body. (Image below not related to study).

The caffeine is suggestive of anti-inflammatory responses which can aid in preventing beta amyloid protein accumulation in the brain. In a previous animal study, adolescent mice treated with caffeine prevented memory loss later in life. The two study results are indicative of dementia reversal and Dr. Arendash goes as far as to suggest caffeine as a treatment for the reversal and prevention of Alzheimer’s disease in human subjects [1].

While human trials are pending, Neil Hunt, chief executive of the Alzheimer’s Society, does confirm that previous animal studies on the effects of caffeine have shown favorable results supporting caffeine as a deterrent for Alzheimer’s disease and the prevention of vascular dementia [1]. The verdict is still out for us humans warding off dementia, but until then enjoy your morning brews sans the caramel, whip, and chocolate-covered coffee bean.
[1]. BBC World. Coffee ‘may reverse Alzheimer’s’. July 5, 2009.