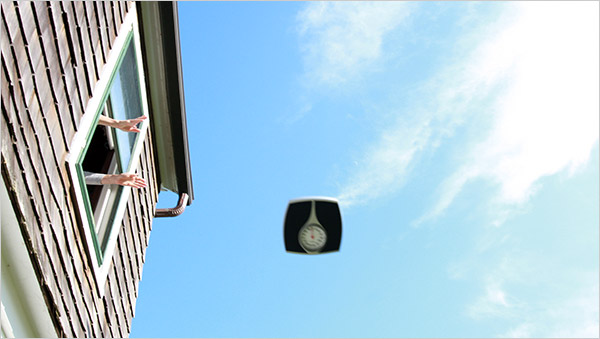 With the endless cycles of yo-yo dieting among Americans seeking weight-loss, what gives? Celebrities such as Oprah have shelved the concept of “diet” and begun seeking something more important than weight loss: health.

An article entitled, “Tossing Out the Diet and Embracing the Fat” found in last week’s New York Times discussed the current health trends regarding weight-loss and diets. With recent movements such as Health at Every Size (HAES) supported by Linda Bacon, the dieting empire is receiving hard looks.

Years ago when I worked for Weight Watchers for a brief two-year stint, I had members return three…four…five…maybe even ten times to “recommit”. Several winners of the Biggest Loser, NBC’s hit show, can’t keep the weight off…even under the watchful, malicious eyes of all of America. What is it we can do to make habits habitual and ritual?

As I’ve said many times before, health and weight status are not synonymous. Steven Blair, professor of exercise science, epidemiology, and biostatistics at the University of South Carolina (who is also a “fat and fit” advocate) explains that by looking at someone’s fitness, you can determine their risk of death. Further, Blair goes on to state, “obese individuals who are fit have a death rate one half that of normal-weight people who are not fit.” Somewhat to the contrary, Walter Willett, the nutrition department chairmen at the Harvard School of Public Health, explains that virtually all overweight individuals would be better off at a lower weight [1].

So, the New York Times article poses a valid question: If yo-yo dieting often leads to weight gain, does quitting ever lead to weight loss? [1]

The new size-acceptance/fat-acceptance movement suggests living your life as though you’ve reached your goal weight and to act on ambitions postponed while trying to become thin [1]. Surely an interesting thought.

While every health professional preferences different approaches to health, I believe that tayloring approaches to produce behavior change based on the individual trumps any one approach. Hence, I will continue to educate myself on all theories and approaches in an effort to better reach all of my patients where they need to be met.

As for me, my current needs will be met with a refreshing glass of Chianti. It was a tough hockey game today! Cheers!