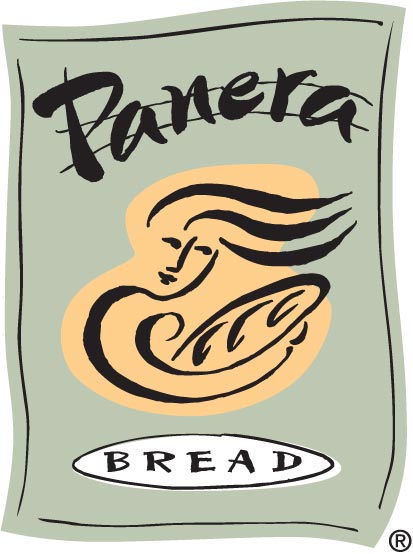 While not a single burger exceeded 1,000 calories, the Chipotle Chicken on Artisan and the Sierra Turkey reach that 4-digit mark…one we probably want to avoid at all costs. Similarly, not a single burger exceeded 2,000 mg of sodium, while every sandwich on Panera’s menu met or surpassed that amount**. And while Carl’s Jr.’s Famous Bacon Cheese Six Dollar Burger comes in at a sickening 950 calories and 1980 mg sodium, Panera keeps up with the best of’em in keeping us with excess poundage [1].
Want to check-out the damage in your usual order? Check it out: http://www.panerabread.com/menu/cafe/.
*Exceeds the recommended daily allowance.
**2,300 mg of sodium is the recommended limit while 1,500 mg of sodium is recommended daily for those with hypertension
[1]. Horovitz, Bruce. Panera Bakes A Recipe For Success. USA Today. July 23, 2009.