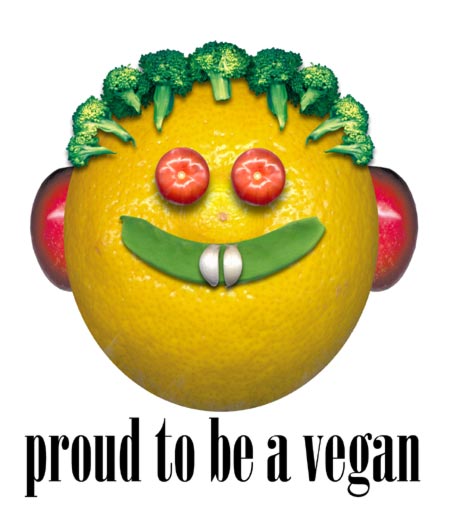 It was news to me that positive results from vegan diets are being seen among the diabetic populations. For those that aren’t familiar with veganism, it is a diet and lifestyle that seeks to exclude the use of animals for food, clothing, or any other purpose. Therefore, vegans consume no animals or animal products including eggs and milk.
Traditionally, the cornerstone of type 2 diabetes treatment is diet, as many type 2’s do not require oral hypoglycemic agents or the use of insulin. Diet modifications include the use of portion control through measuring foods and counting carbohydrates which fuel blood glucose so readily, and thus, are of particular interest. A new approach to diabetic diets includes the adopted lifestyle of veganism which evolved from a comparison of world populations. People whose diets consist of plant-derived foods such as rice, noodles, beans, and vegetables were less likely to develop diabetes when compared with a traditional Western diet which is high in meatier, fattier dishes [1]. Likewise, when Easterners (i.e. Japanese) move to and adopt the Western diet, their relative risk of diabetes goes up.
Studies show that the adoption of a low-fat, plant-derived diet improves insulin sensitivity, helps with weight loss, and reduces both blood sugar and blood cholesterol. Specifically, such diets are extremely low (many times void) of saturated fat which is traditionally found in meat, dairy, and tropical oils (coconut, palm, and kernel). In order to effectively remove fat from the diet, one much reduce consumption of animal fats and also reduce the use of vegetable oils [1].
In order to eat in accordance with this recommended regimen one must [1]:
– avoid red meat
– avoid poultry and fish
– avoid dairy
– avoid eggs
– avoid added vegetable oils and other high-fat foods
– avoid fried foods
– avoid avocados, olives, and peanut butter
Next, glycemic index is addressed. The glycemic index is a number identifying foods which increase blood glucose rapidly. High glycemic foods include: sugar, white potatoes, most wheat flour products, and most cold cereals. Good news: pasta is actually a low glycemic index food because of the way it’s processed!
High fiber foods are encouraged and the recommended daily intake for fiber is 40 grams. Recommended sources of fiber include beans, vegetables, fruits, and whole grains (barley, oats, quinoa, millet, whole wheat pasta, etc.). On labels, aim for foods containing at least 3 grams of fiber and for meals containing at least 10 grams of fiber [1].
And this is new to me….VOLUMETRICS. If the grams in a portion are greater than the number of calories in the portion, it is said to be a “heavier” food which is low in calories. Such foods can increase satiety and decrease overall caloric intake. This concept was developed by Barbara Rolls, a researcher at Penn State University. Foods that are volumetric-friendly include: soups, salads, and foods cooked in water (i.e. oatmeal) [1].
Worried about protein?
Plant foods contain protein. According to this research, post-menopausal women require 10% of their calories from protein. Most vegetables contain this amount or more. Beans, lentils, spinach, broccoli, asparagus, and mushrooms are high in protein.
Worried about calcium?
Plant-based diets actually reduce one’s calcium requirements. A vegan diet requires less calcium intake to maintain calcium balance. Good sources of calcium include: broccoli, kale, collards, mustard greens, beans, figs, fortified orange juice, fortified cereal, and fortified, nonfat soy or rice milks.
Worried about B12?
B12, traditionally found in meat, can become depleted in those following vegetarian and vegan diets for longer than 3 years. A B12 supplement of 5 mcg per day is recommended. Most commonly found multi-vitamin supplements will provide this amount.
Show me the RESEARCH!
So, can a vegan diet REVERSE type 2 diabetes? Prior to the below mentioned study, no vegan diet study using a comparison group had been performed. A grant provided to Physicians Committee for Responsible Medicine by the Diabetes Action and Research Education Foundation allowed the control-case research to be completed. A high-fiber, low-fat, vegan diet was compared to the standard American Diabetes Association (ADA) diet (think “carb counting”). Non-insulin dependent diabetic (type 2’s) were invited to follow one of the two diets for three months. Caterers prepared take-home lunches and dinners so the food could easily be heated and consumed in the home [2].
The vegan meals contained 10% fat, 60-70 grams of fiber, 80% complex carbohydrates, and no cholesterol. The ADA diet contained 30% fat, 50% carbohydrate, 30 grams of fiber, and 200 milligrams of cholesterol per day [2].
The results showed that the vegan group decreased their fasting sugars by 59% when compared with the ADA group. The vegan group also required less diabetic medication than prior to the start of the study while the ADA group required the same dosing. Likewise, the ADA group lost 8 lbs and the vegan group lost 16 lbs [2].
[1]. The Vegan Diet How-To Guide. Physicians Committee for Responsible Medicine.
[2]. Nicholson, Andrew. Diabetes: Can a Vegan Diet Reverse Diabetes? Physicians Committee for Responsible Medicine. February 15, 2005.