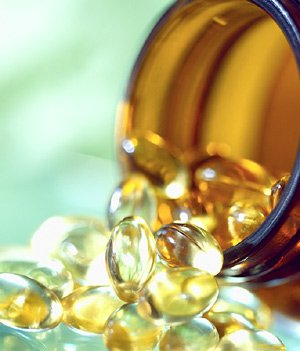 Depends on the research.

A new analysis could lead to a heated debate on omega-3’s having its own recommended daily intake levels. Heart-protective benefits of fish oil have been discussed for centuries, but how much do we need? Some cardiologists would like to see an established RDA for omega-3’s. Dr. Carl Lavie, medical director of Cardiac Rehabilitation and Prevention at Ochsner Heart and Vascular Institute in New Orleans, advocates such. He recommends people consume at least 500 milligrams of eicosapentaenoic acid (EPA) plus docosahexaenoic acid (DHA) daily. This recommendation was published in Monday’s release of the Journal of the American College of Cardiology. Those with known cardiovascular disease should look to comsume 800-1,000 milligrams of EPA daily [1].

Dr. Steven Nissen, director of cardiovascular medicine at the Cleveland Clinic, says that Dr. Lavie’s recommended may be premature and that wide-spread usage of omega-3’s does not have compelling evidence in support.

Dr. Robert Bonow paves the way by recommending an increase in fish oil and deems this “good advice” while explaining that the strongest results from fish oil usage are seen in those with pre-established heart disease.

Lavie’s recommendation is largely supported by recent research involving 40,000 participants ranging in health status, which revealed a number of potential advantages to omega-3’s. For example, in men who had recently experienced a heart attack, those consuming omega-3’s were 29% more likely to be alive in two years than their counterparts.

Dr. Rubenfire, director of preventative cardiology at the University of Michigan, explains that he would like to see a “trial in the modern era in patients on other evidence-based treatments such as aspirin, [blood pressure] control, statin and non smoking” to confirm benefits of omega-3’s [1]. Fabulous suggestion, in my opinion.

MOST importantly, consumers MUST understand that supplements are not regulated. Therefore, a 1,000 milligram “fish oil” capsule can contain as little as 300 milligrams of EPA+DHA. Buy supplements that are 3rd party tested and approved for use by the U.S. Pharmacopeia (USP). These products may be hard to find, but they are available to consumers for purchase.

What does the boss say? Well, the American Heart Association is on board with omega-3’s. 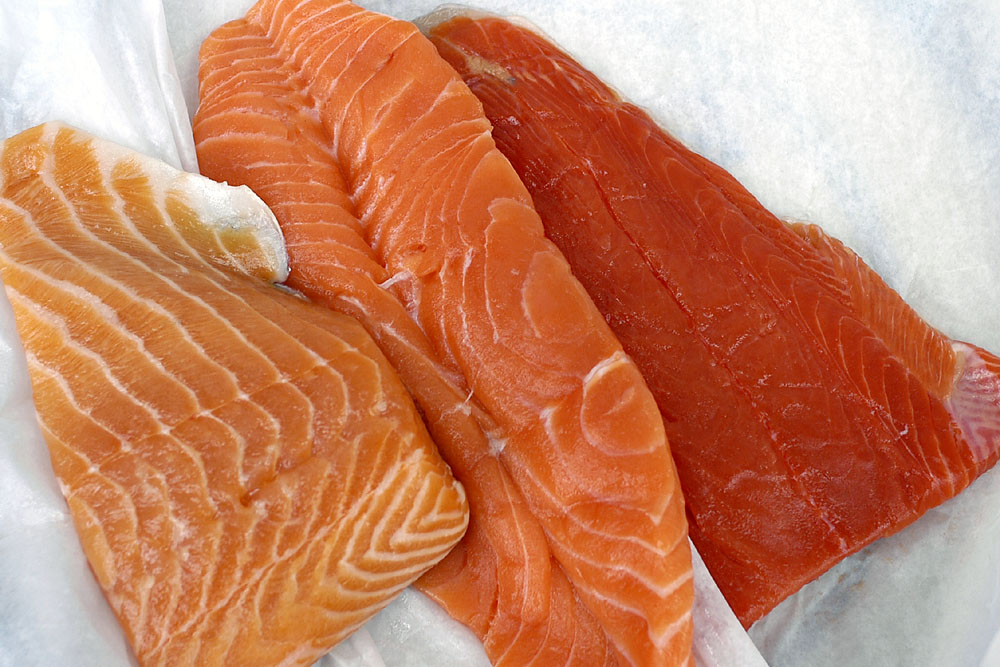