Pin
I’ve heard two diabetes-related “rumors” recently, so I had to research into their origins and truthfulness. 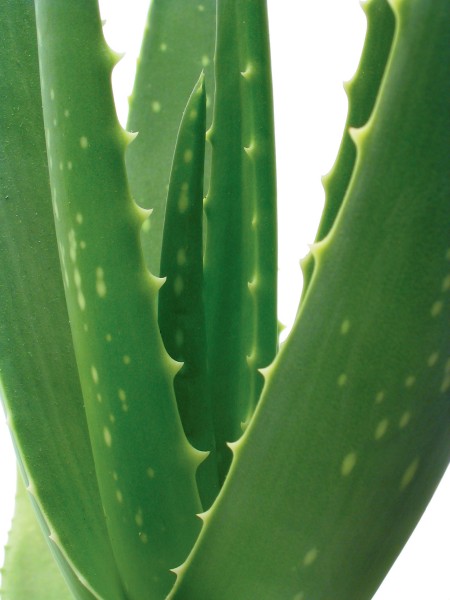 The first rumor: a hypoglycemic effect of aloe vera in the treatment of diabetes mellitus.
An October 1999 study performed by the British Journal of General Practice disputed the use of aloe vera in the hyperglycemic. Four independent literature searches were conducted and controlled clinical trials in various languages were included. The results showed that “oral administration of aloe vera might be a useful adjunct for lowering blood glucose in diabetic patients as well as for reducing blood lipid levels in patients with hyperlipidemia.” While these results are intriguing the conclusions of the study stated that while the results yielded promising results, the clinical effectiveness of oral aloe vera is not sufficiently defined.
The National Center for Complimentary and Alternative Medicine (NCCAM) recognizes the side effects and cautions of using aloe vera stating, “People with diabetes who use glucose-lowering medication should be cautious if also taking aloe by mouth because preliminary studies suggest aloe may lower blood glucose levels.” The NCCAM explains that the science of aloe does not support aloe vera for uses beyond laxative and burn and abrasion healing at this time [2].
Bottom line: False. While there is some science in support of the use of aloe vera in lowering blood glucose, it is not a recognized use at this time. 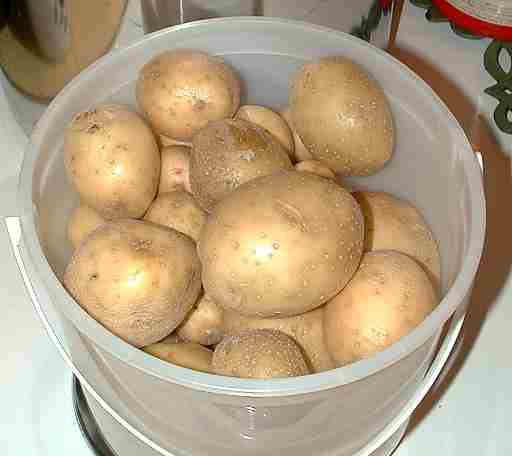