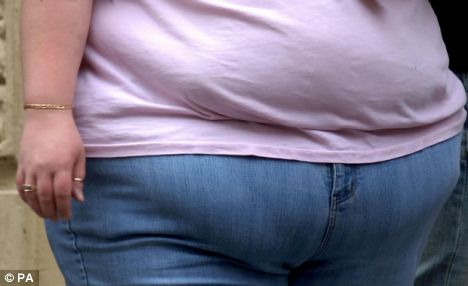 In 2007, UK researchers discovered a gene variant that may help to explain the variation in weight status among humans. It is noted, however, that this gene is unlikely to be the cause of the global obesity epidemic. The gene, called “FTO”, helps to regulate the amount of fat in the body and thus, is a strong indicator in predicting BMI. The FTO gene is known to play a role with the hypothalamus, which regulates appetite in the brain. The strength of the relationship between the gene and weight status depends on whether or not an individual has inherited one of two copies of the FTO gene variant. For an individual with two copies of FTO, their weight is an average of 6.6 pounds more than an individual without the variant. For an individual with one copy of the FTO variant, their weight is approximately 2.6 pounds more than an individual without the variant. It was estimated that 16% of Europeans have two copies of the variant with half of the population containing at least one copy of the variant [1].

The FTO gene aforementioned is not to be confused with the estimated genetic predisposition to “severe” obesity, which is estimated at 1 on 10,000. The UK research team confirms a genetic link to obesity, but reminds that while genetics have not changed, environment and eating patterns have changed [1].

Emily Sonestedt, author and member of the research group at Lund University Diabetes Centre, says that in the case of FTO, the critical determinant of obesity of what you eat. The September 14, 2009 article by Science Daily states, “The risk of becoming obese is 2.5 times higher for those who have double copies of the best known risk gene for overweight and obesity [FTO].” The article goes on to explain that a low-fat diet “neutralizes” the harmful effects of the FTO gene [2]. 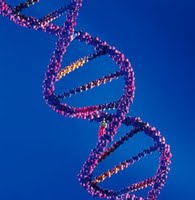 While exercise has been studied in relation to the FTO gene, Sonestedt’s research is the first study where the effect of the gene is being studied in relation to food. After extensive questionnaires and interviews, as well as food diaries kept by study participants, a clear pattern between fat consumption and obesity risk emerged — the risk of obesity was dramatically increased only in the case of high fat consumption [2].

Sonestedt’s research shows that the harmful effects of the gene can be canceled by improving diet and mapping the effects of other obesity genes, allowing professionals to better individualize nutrition counseling for those that want to avoid gaining weight. She also states, “This shows that we are not slaves to our genes. Even if we are born with an inherited predisposition to obesity, life style is important” [2].