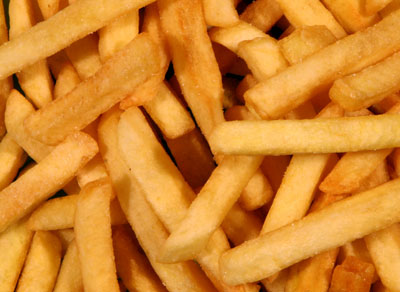 Here’s just one more reason America’s vegetable of choice (in the form of chips or fries) needs a closer look.

In lab animals, acrylamide is shown to cause tumors and neurological problems. Consumer’s in the US are not seemingly phased by the recent discovery of the possible carcinogenic effects of acrylamide. Many 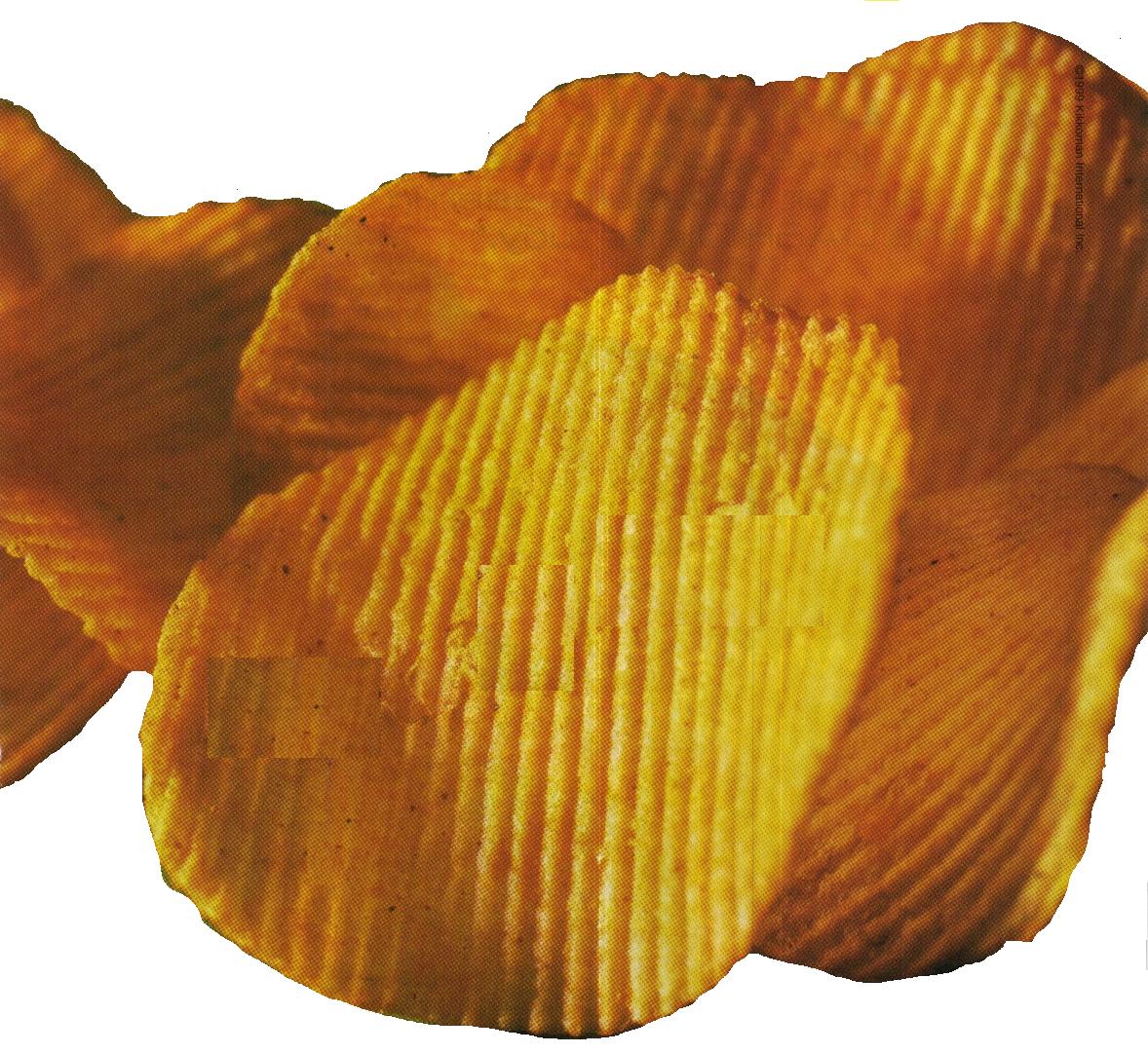 American’s are yet to hear about acrylamide despite its presence in nearly 40% of foods. Federal governing bodies in the US, Canada, and Europe are stepping up efforts to reduce the levels of acrylamide in foods [1].

Acrylamide forms when sugars and asparagine (an amino acid) are heated together at temperatures more than 248 degrees Fahrenheit. This effect, which is partly a “Maillard reaction,” enhances a food’s color, texture, aroma, and flavor [1].

What to do about it? Continue eating a healthy, balanced diet that is low in fat, cholesterol, salt, and added sugar and rich in high-fiber grains, fruits, and vegetables, says the Food and Drug Administration. Joe Schwarcz points out that there is acrylamide in certain foods just like there are aflatoxins in peanuts, ethanol in wine, urethane in sherry, styrene in cinnamon, and hetreocyclic aromatic amines in beef bouillon [1].

Just like anything and everything else, watch it. No food should be over-consumed in the diet — balance is always the goal.