Pin
When you order this…. 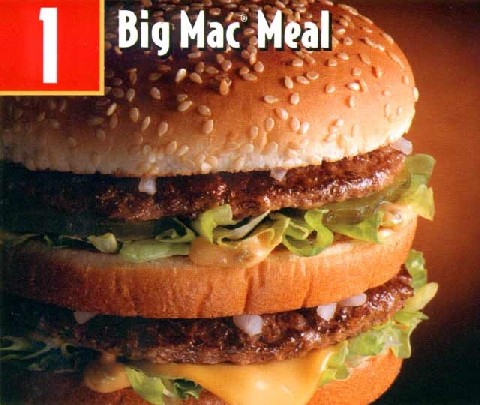 …are you disappointed when you get this…? 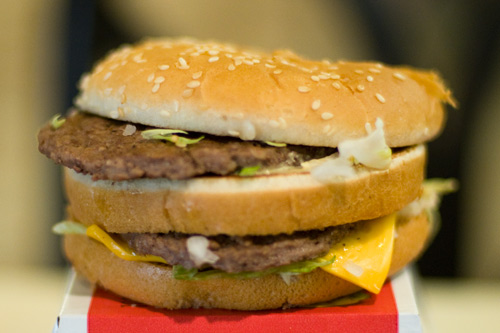 Are YOU disappointed when your indulgence is sub-par in appearance when compared to your envisioned order?


I’m tellin’ ya…advertisement is moooooney in the literal and urban sense of the term.


I have had patients tell me that they’ve been sitting at home, in for the night, see a commercial advertising xyz fast food item come across the TV screen, and before they know it…they’re on their way to go get said xyz fast food item! Voila. Advertisement is MONEY, as in the literal and urban sense of the term.

Growing up, I babysat for a mother who worked in food photography, or “food modeling,” as she called it. Just as models aren’t naturally primped and primed…nor are burgers or burritos, PEOPLE! And let’s just say, this mom was in one heck of a well-paid position and could readily point out the commercials featuring her “models”. As I recall, I was paid $8 an hour — big bucks way back when, ya know. She hit the jackpot in her career, especially with the continual economic return fast food brings to the world, wouldn’t you say?

I am a believer in knowledge being power. So maybe, just maybe, with the following knowledge, you can reach deep for the power to just say…NO! ‘Cause as you’ll see, that burger you see isn’t even edible…

How to photograph a (nearly) irresistible burger:
· When shooting a bun with sesame seeds, carefully arrange them with glue and tweezers.
· Use waterproof spray on the surface so it won’t get soggy.
· Cook just the outside of the meat and leave the center raw to keep it plump and moist.
· Paint the burger with oil and brown coloring.
· To make grill marks, brand the meat with a hot metal skewer.
· Use paper towels to make a diaper for the meat so no juices leak on the bun.
· Find an attractive lettuce leaf with no brown spots.
· Use only center slices of the best tomato.
· Spray the tomato with a mist of water and glycerin to keep it looking fresh.

And on a completely unrelated note…

Snack:
1 cup skim milk (1 carb)
2 graham cracker squares (1 carb)
Total: 2 carbs
Happy weekend to all and to all a Happy Friday night! Go Illini!
P.S. Thanks for the blog idea, Erin…it was fun!