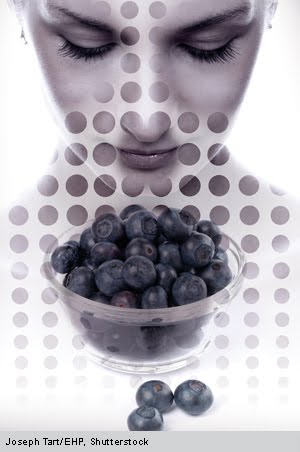 I have to admit, I know very little about nutrigenomics. What I do know is that certain races are seemingly more susceptible to various disease states when compared with Caucasian Americans.
The Nutritional Genomics Conference defines their mission as:

“The mission of the Center is to reduce and ultimately eliminate racial and ethnic health disparities resulting from environment x gene interactions, particularly those involving dietary, economic, and cultural factors. Our goal is to devise genome-based nutritional interventions to prevent, delay, and treat diseases such asthma, obesity, Type 2 diabetes, cardiovascular disease, and prostate cancer. To achieve this goal, the Center is taking a multidisciplinary approach to develop culturally competent methods and novel technologies to elucidate the complex interactions between environmental triggers, genes, and disease.”

Arguably, low socioeconomic status and chronic disease risk trend in congruence. There are those individuals, however, who “eat eggs and bacon every morning and have perfect cholesterol!” Similarly, reasons for such phenomenon, if you will, could be discovered.

But wouldn’t it be incredible for physicians and dietitians to hand patients a completely individualized set of nutritional guidelines based on their genetic makeup? Such information could help prevent diseases such as cancer, diabetes, and Alzheimer’s. Genetics are no longer the untouchable, unknown component to health and well-being…they’re emerging as a key player in the practice of medicine.

Nutrition scientist, Tim Carr, states, “We’re no longer dismissing it [genetics]. We’re trying to figure out how that works.” Nutrigenomics assesses genetic manipulation through the diet to improve chronic disease outcomes and prognoses [1].

Any opinions on nutrigenomics or individualized nutrition guidelines based off genetic findings? I find this fascinating and look forward to hearing more on the latest research performed in the field of nutrigenomics.

Last night, I made a pretty amazing creation: Buffalo Chicken Salad. Mark and I just love buffalo wings, but I enjoy finding healthier ways to enjoy the bold, spicy flavor. I whipped this up last night: 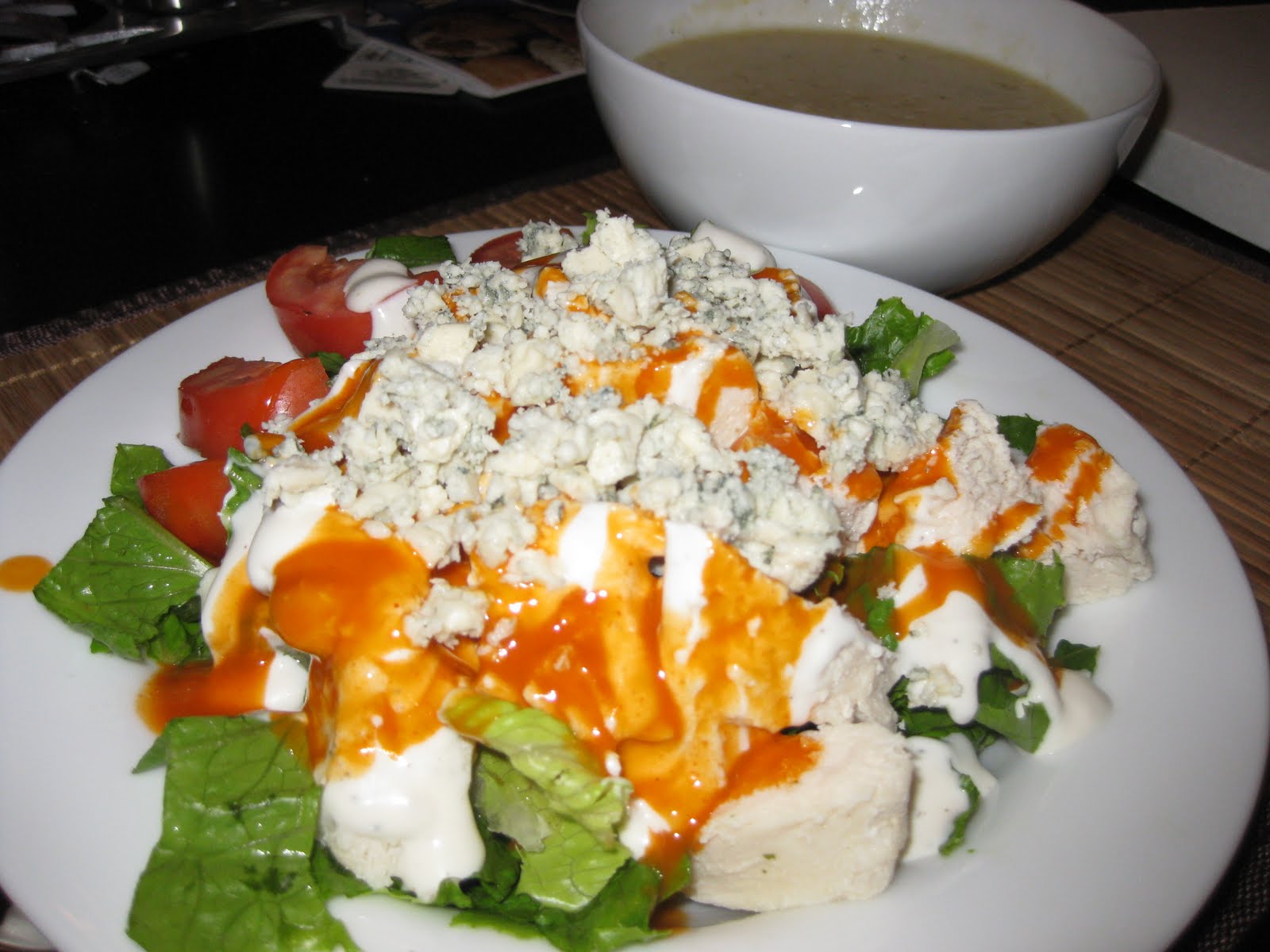