Pin
187Shares
I have officially fried twice in my LIFE. Yesterday, husband and I fried up (in canola oil) a plantain, sprinkled with ground sea salt. Yummm! Husband wasn’t expecting to enjoy plantains, but he gives them a thumbs up! Surprise, surprise! 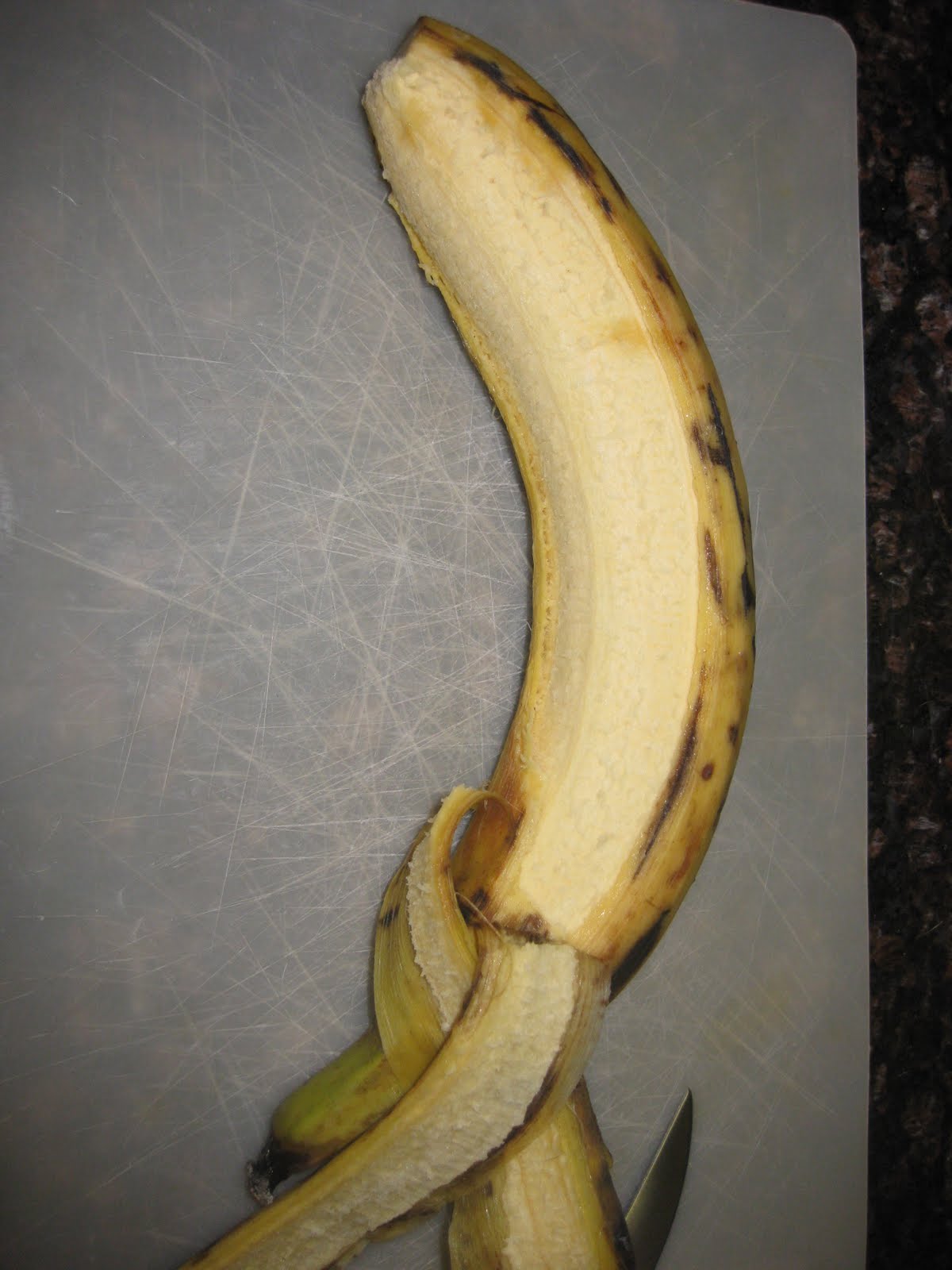 Looks like one huge, bruised banana..but not the same!! 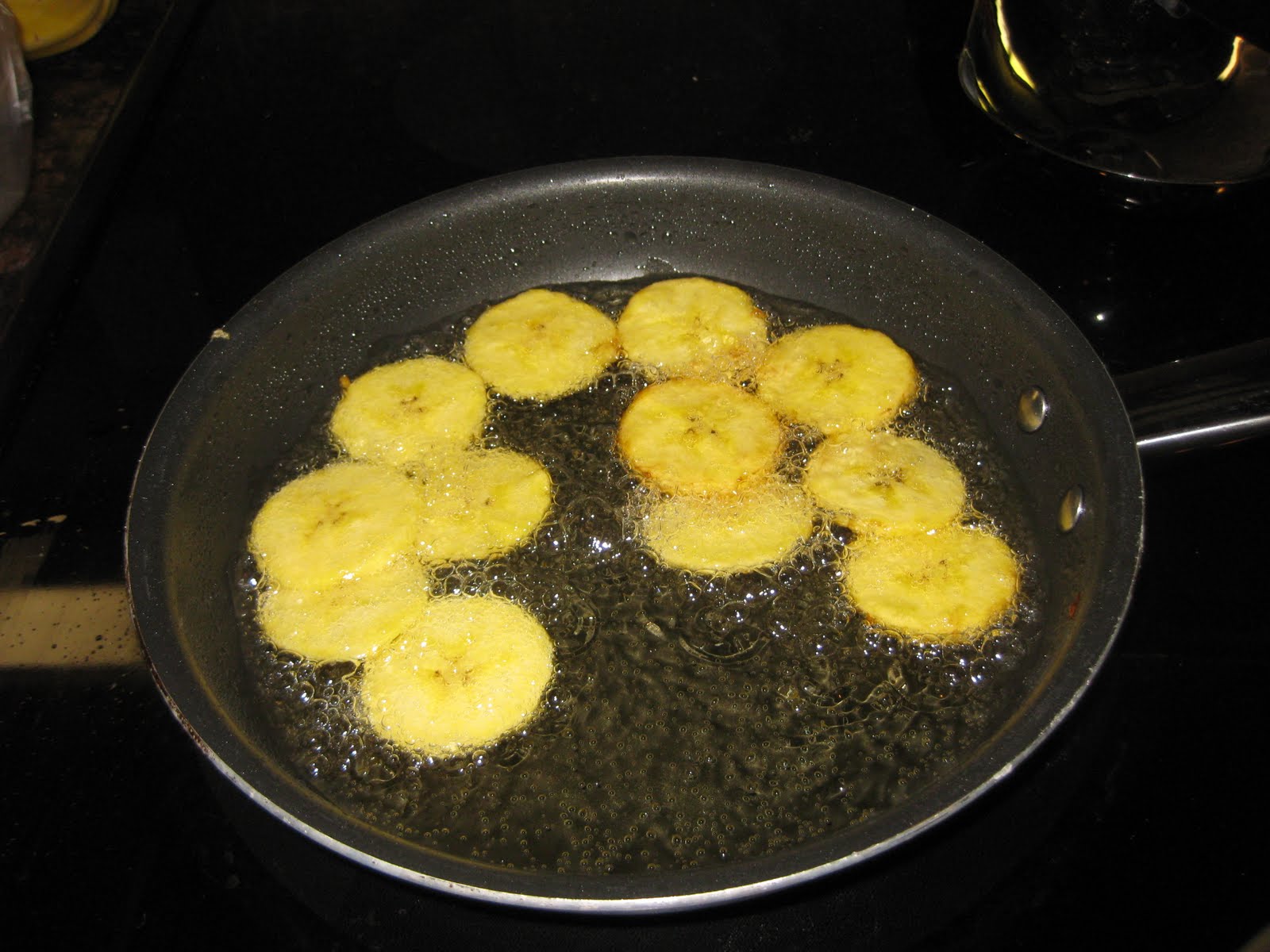 My second attempt at frying was a success compared to my falafel several weeks back. Though, frying will obviously never be something REMOTELY “regular” in this household! 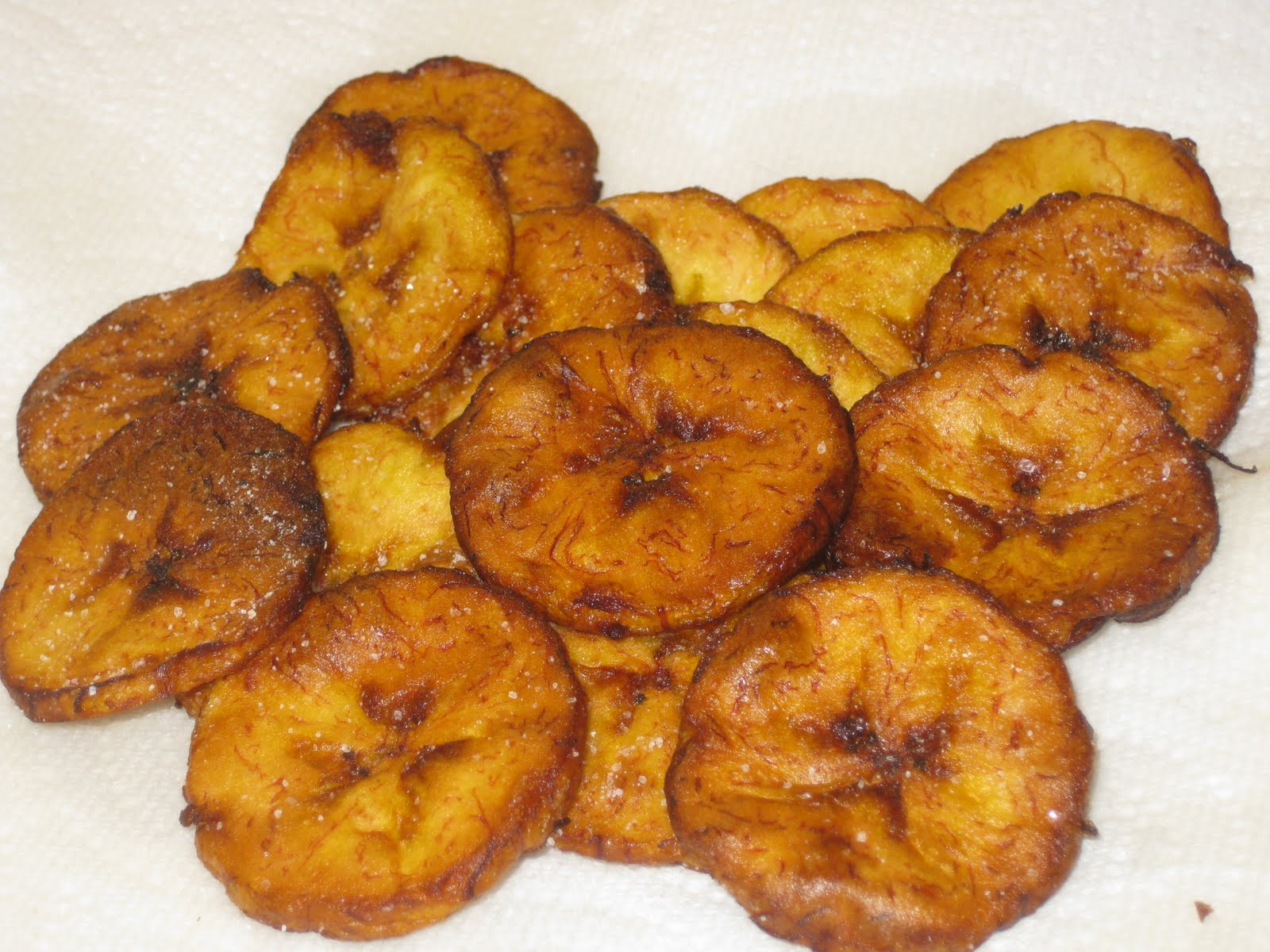 Fried Plantains — very popular Puerto Rican food
And like many others out there, we have officially decked out the crib for the season encroaching! We purchased a fake tree at Hobby Lobby last year AFTER Christmas (hello, 75% off sales!!). Mark also won the ornament battle — we have a tree decorated in orange and blue. Yes, Go Illini!

That THING to the left of our tree is a University of Illinois “Sky Box” (AKA vending machine). *eye roll*…when will my house NOT look like a bachelor pad? 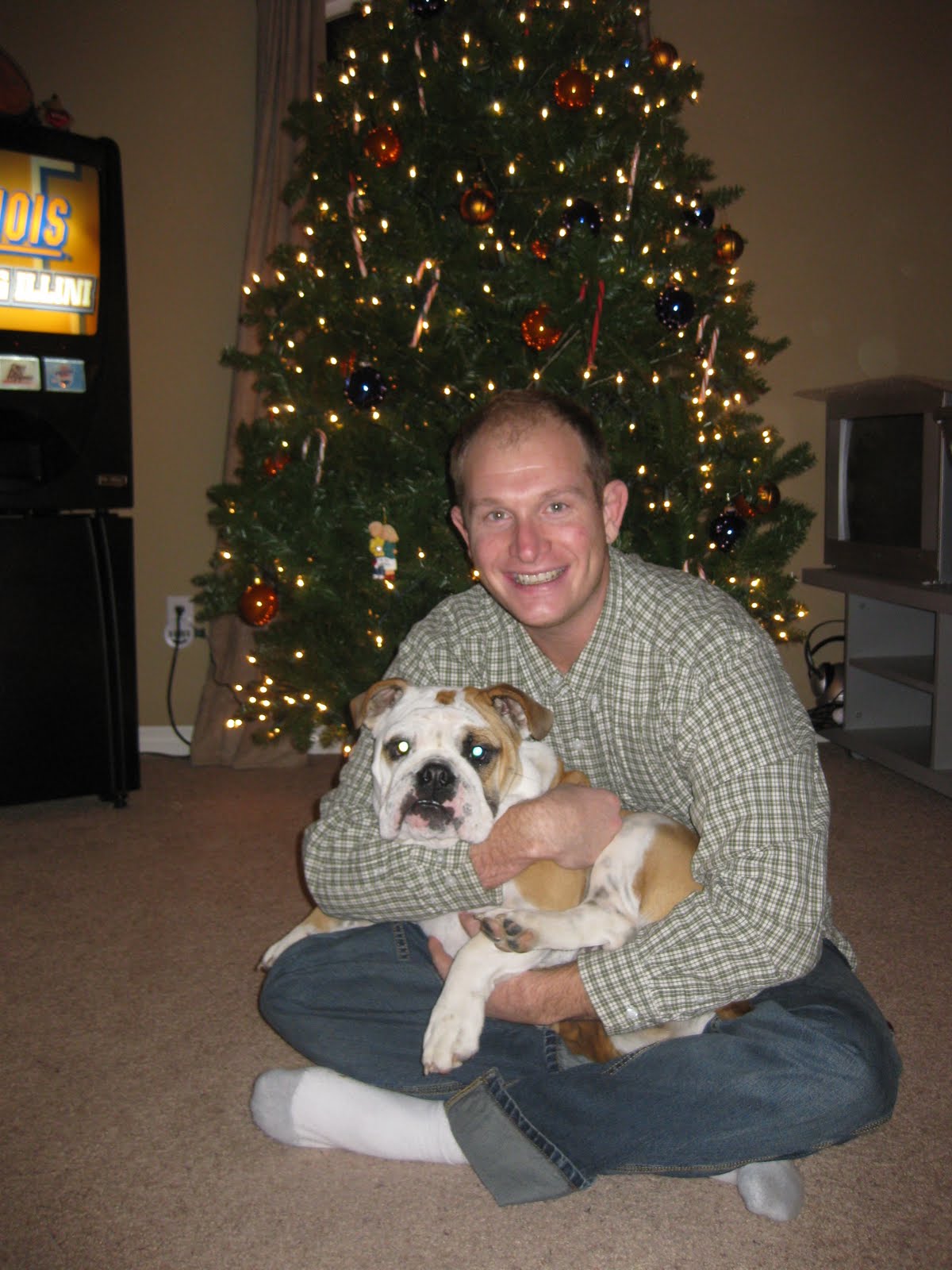 Husband and Lily.
We put the tree in our third bedroom because Lily loves to eat anything and everything she’s not supposed to. Next year, I look forward to having the tree in the living room where I can enjoy it every night. I do have a mini tree in the kitchen, though…
Last night we tried PUMPKIN PANCAKES! Allison emailed me this recipe for the Newman’s Own Organics Giveaway and her winning entry was the recipe. Thank you, Allison…and keep an eye out for that package, it went out today! 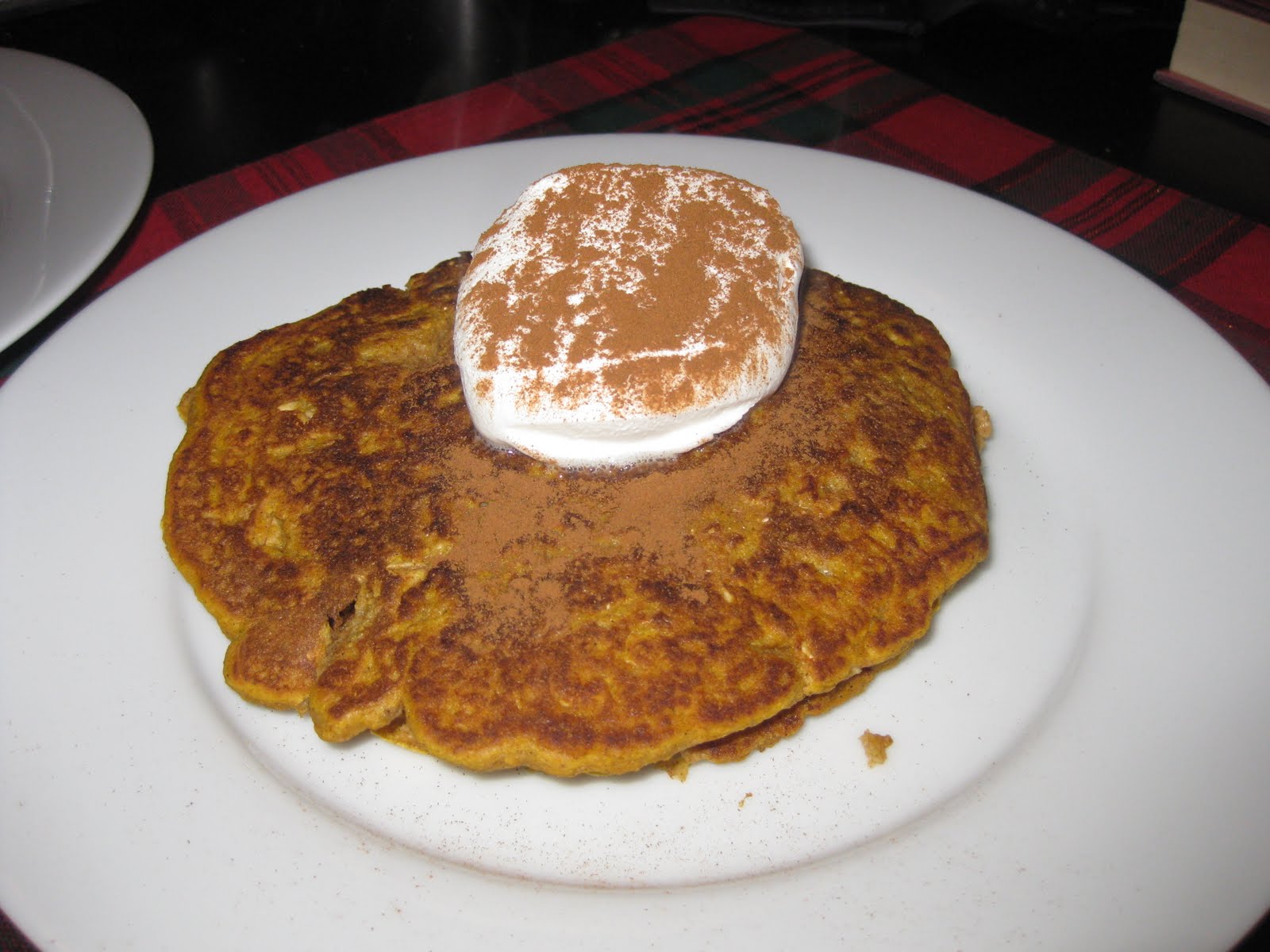 A dollop of FF Cool Whip and a sprinkle of cinnamon..nom nom nom!!!
Pumpkin Pancakes
From Allison
2 cups whole wheat flour
1 cup oats
1 tsp baking soda
2 tsp baking powder
1 Tbsp sugar
1 tsp cinnamon
1 tsp pumpkin pie spice
2 eggs
2 tsp vanilla
1 cup milk
1 cup water
1 cup pumpkin
In a mixing bowl, stir together dry ingredients. In another bowl, combine eggs, vanilla, milk, water, and pumpkin. Add liquid to dry ingredients. Stir mixture until well blended.
Pour 1/4 cup batter for each pancake onto griddle. Cook until golden brown.
I served with fat-free Cool Whip and cinnamon. Husband used maple syrup. Both were delicious!
Questions:
Have you ever tried plantains? How were they prepared? Did you like them?
Do you have a fake Christmas tree or real Christmas tree?