I’ve been trying to make Tuesdays Q&A day (for no particular reason other than that’s when the first one was posted)…but I haven’t received any questions this week! So, if you think of something, send it on over (PreventionRD@gmail.com) and until then… 🙂 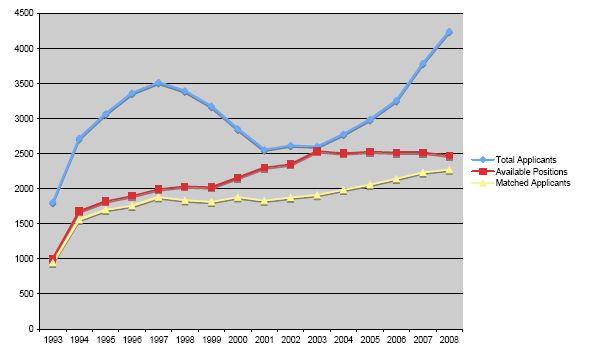 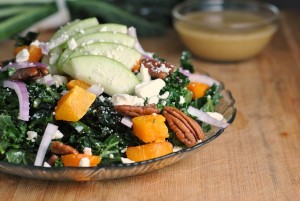