In 2005, my life changed forever. I had tasted the world’s most decadent brownie, a recipe graciously passed on from one of Mr. Prevention’s co-workers. Somewhere between Michigan-to-Italy-to-Oklahoma, that recipe has been misplaced. After ransacking our home in search of the sticky note scribbled with this most amazing brownie recipe, I was left empty handed. Brownie-less. The best brownie’s in the world were no longer mine to enjoy.

I pouted. There were tears. And then I got wise. I meditated on my actions in previous endeavors to create these most magnificent brownies. And finally, it came to me. Behold, something close to Gigi’s Big-O Brownies… 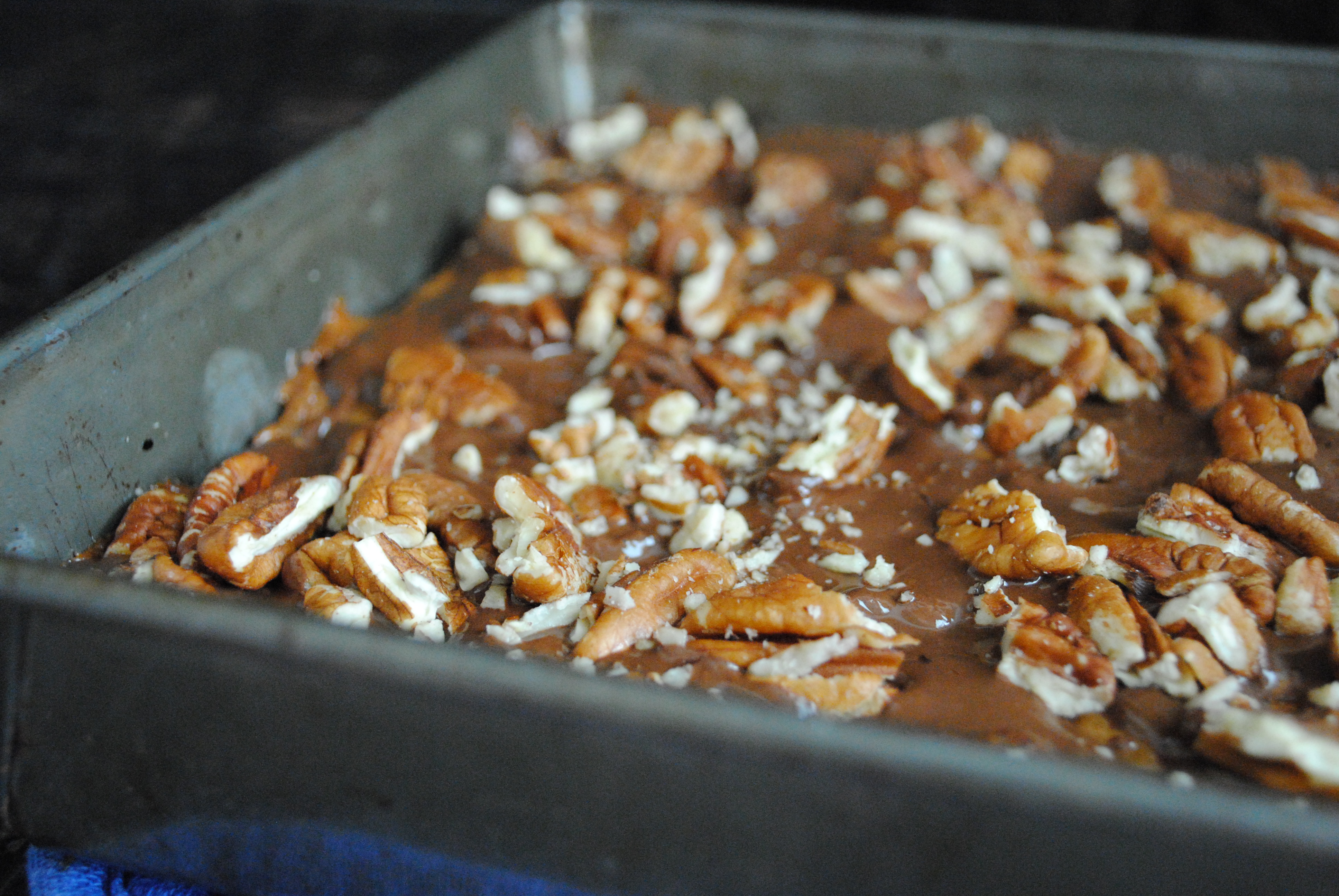 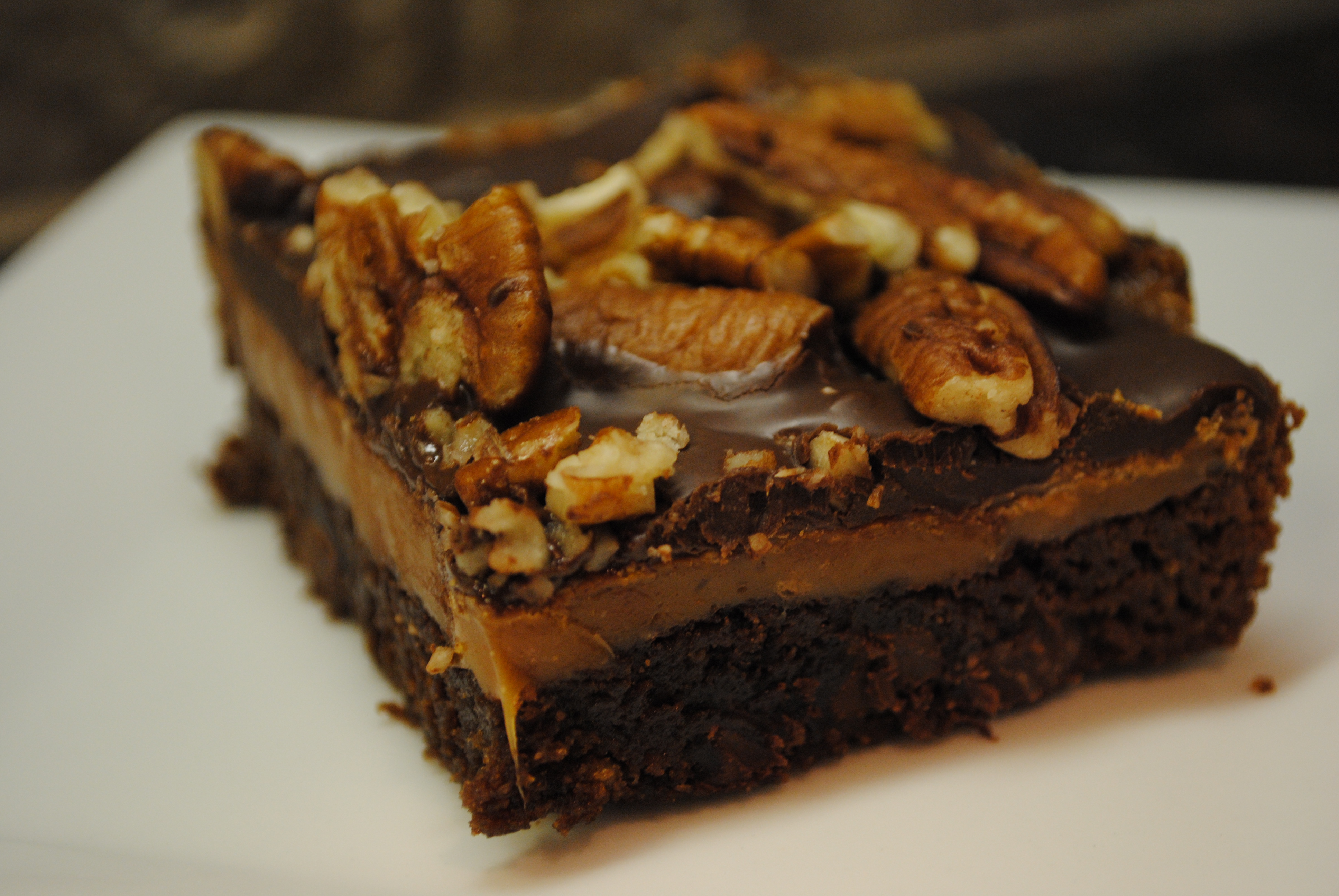 Bake in preheated oven for 18-20 minutes. Do not overcook.

While brownies bake, combine condensed milk and caramels in a sauce pan over medium-low heat. Stir frequently to avoid burning.

Remove brownies from over and cover with melted caramel. Bake an additional 12-15 minutes until caramel is bubbly and slightly browned.

Nutrition Information (per brownie): Trust me when I say, you don’t want to know! Everything in moderation 😉

WARNING: THESE ARE DANGEROUS! Make them for a crowd!! A little portion goes a long way…they are RICH!!

Question: What’s the best dessert you’ve ever had?

We’re off to raft down the Tahlequah River with friends! I’m excited…and armed with SPF 50!