Is it just me, or did the Thanksgiving holiday ZOOOOOOOOOOOOOOM by? 🙁 Enter: Christmas Season 2010. It is now acceptable for me to watch Elf and laugh hysterically every day….gotta love it.

I am thankful for my lead foot, however. While my road rage had Mr. Prevention a bit frightened at times (no joke), we arrived back in Columbus with enough time for me to grocery shop before my hockey game last night. It was rushed, however. Let’s just say it was record-breaking grocery shopping speed that resulted in beads of sweat littering my forehead by the time I reached the check out. No shame! Mission accomplished! A girl’s gotta do what a girl’s gotta do….I’m just glad I meal planned and made my shopping list while we were away. Smart thinkin’, self! 😉

There’ll be a bit of this on the menu this week…. 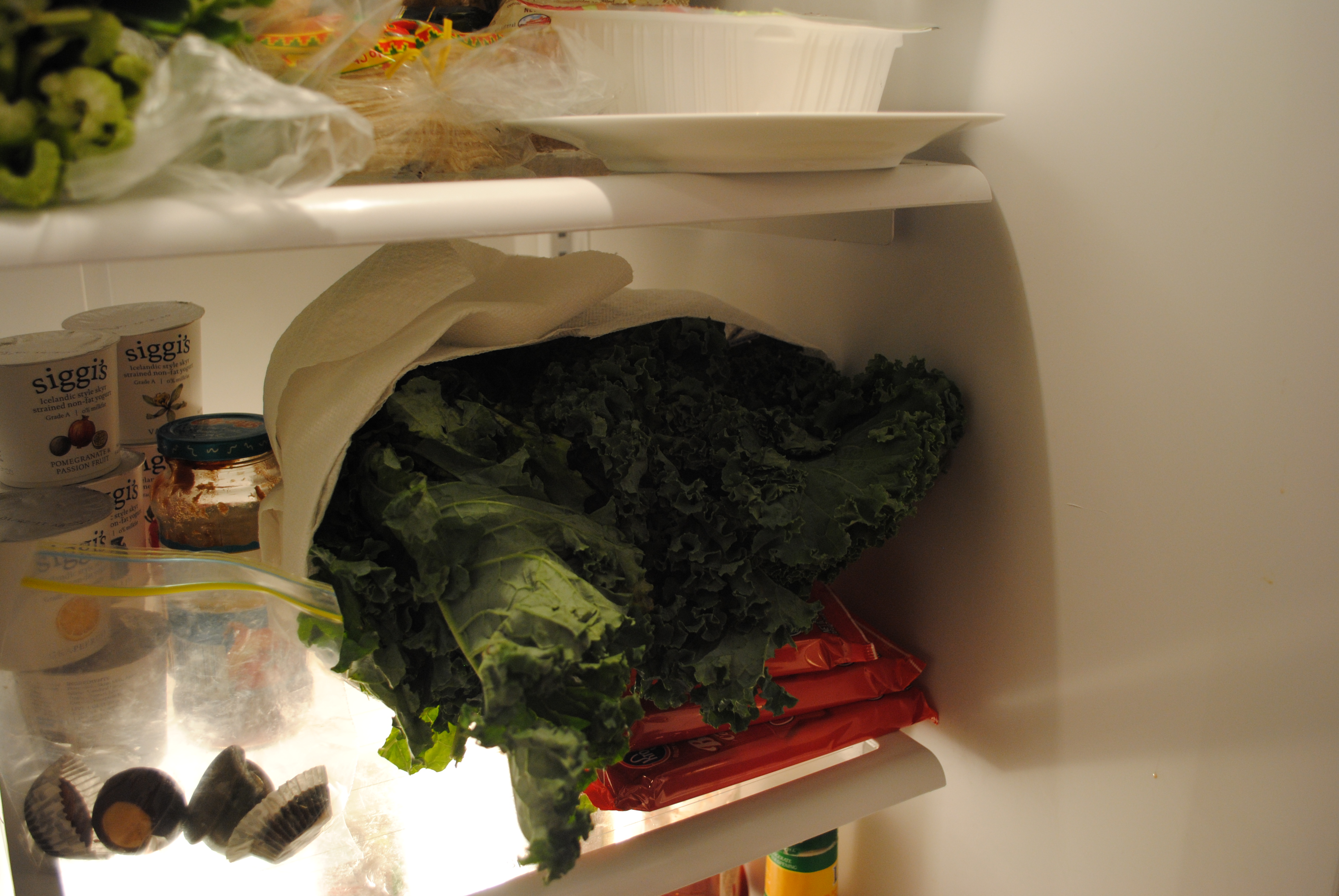 And some of this… 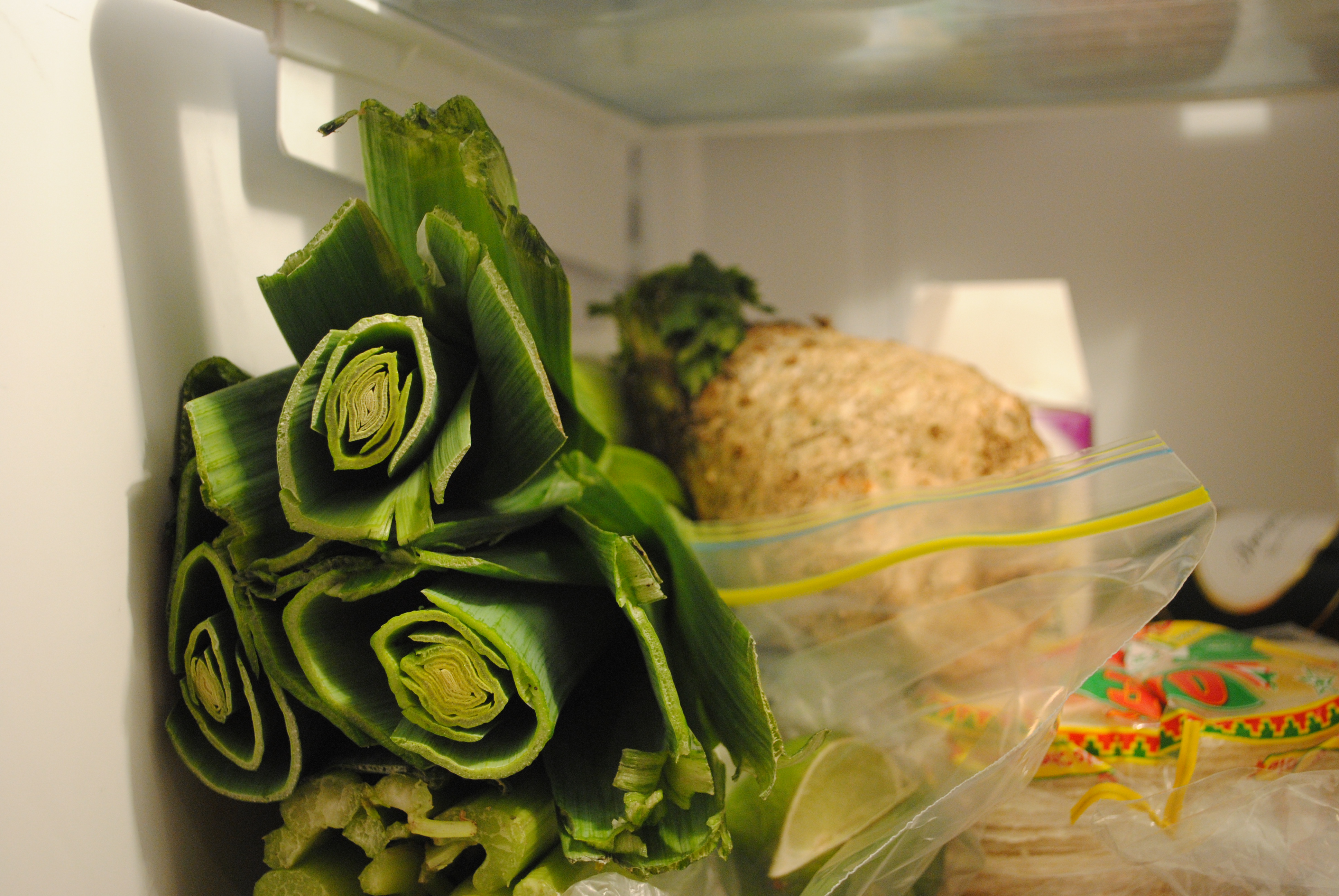 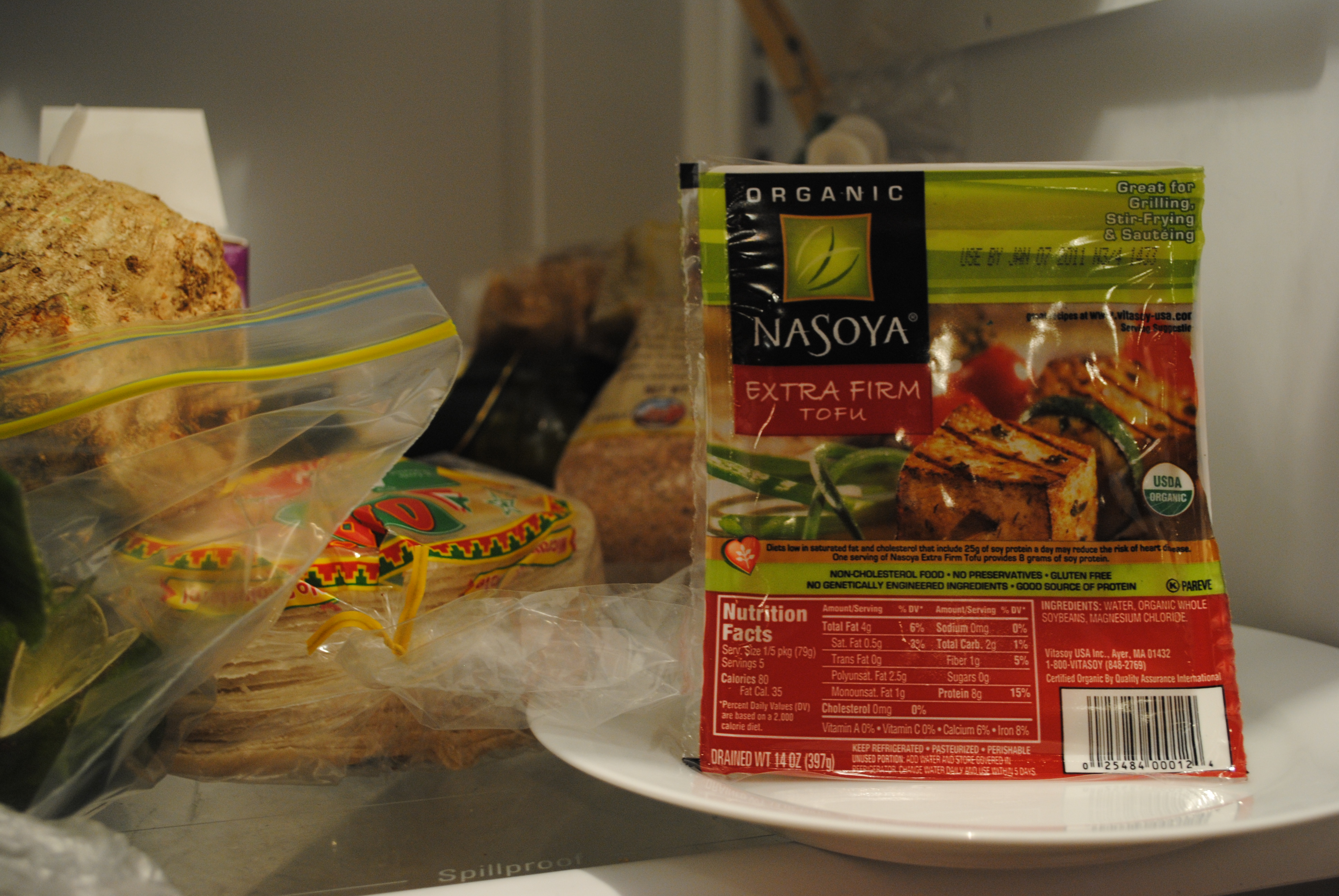 I’m excited for this week’s menu which will include LOTS of veggies! Things need to be lightened up after the holiday.

Anyways, my mother-in-law loves OATMEAL! I would go as far as to say she loves oatmeal as much OR MORE than Kath. Saturday morning we were at my in-law’s and when Susie asked if I wanted oatmeal for breakfast, it sounded so good. I like oatmeal, but I couldn’t have it every morning…no way. I like variety too much for that 🙂

Susie then asked if I wanted her to make me a bowl of her oats — Oats à la Susie! “Yessss! Of course!,” I said! 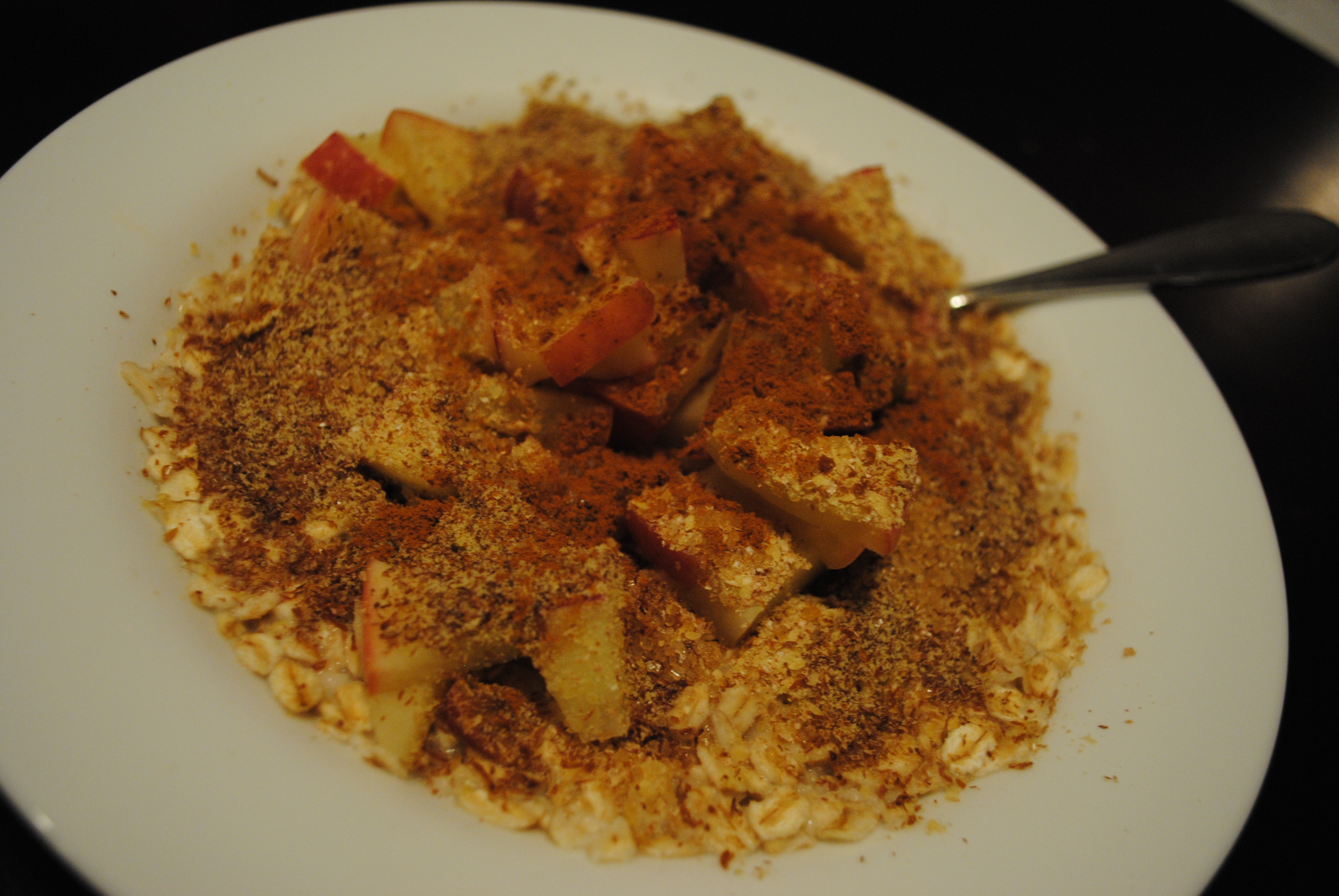 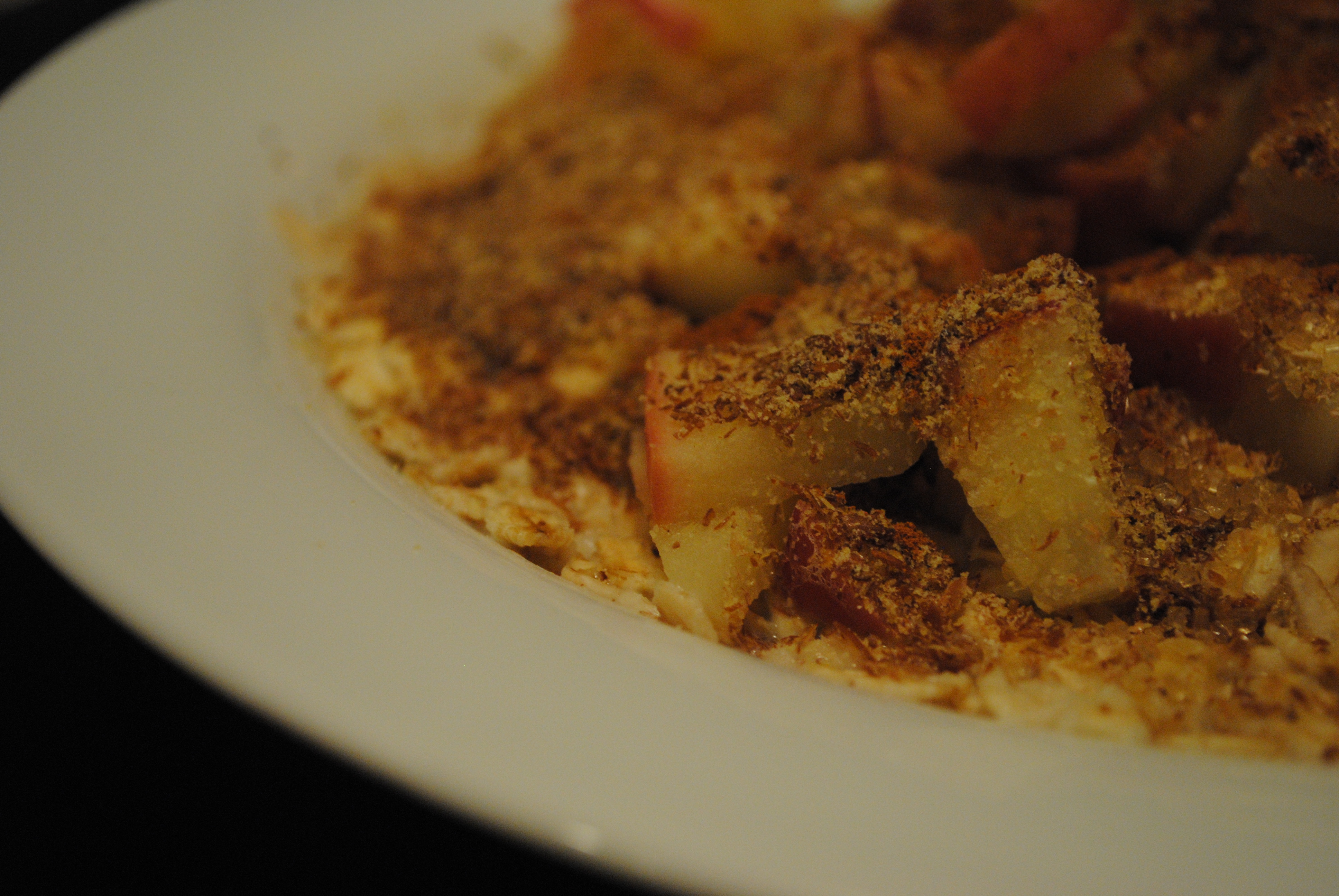 Core and dice apple, microwave in a bowl for 60 seconds on high. Combine milk and oats, cook on high 1 1/2 – 2 1/2 minutes or until cooked to your desired doneness. Top oats with apples, wheat germ, flaxseed, cinnamon, and sweetener. Enjoy!

While these were the Oats à la Susie of the day, she uses different fruits and variations of this recipe a lot. As long as I’ve been with Mr. Prevention (7+ years!), mama-in-law has loved her oats! 😀 The flaxseed and wheat germ add additional fiber and omega 3’s…gotta love that! They’re also nutty and add a richness to the oats. Mmmm! 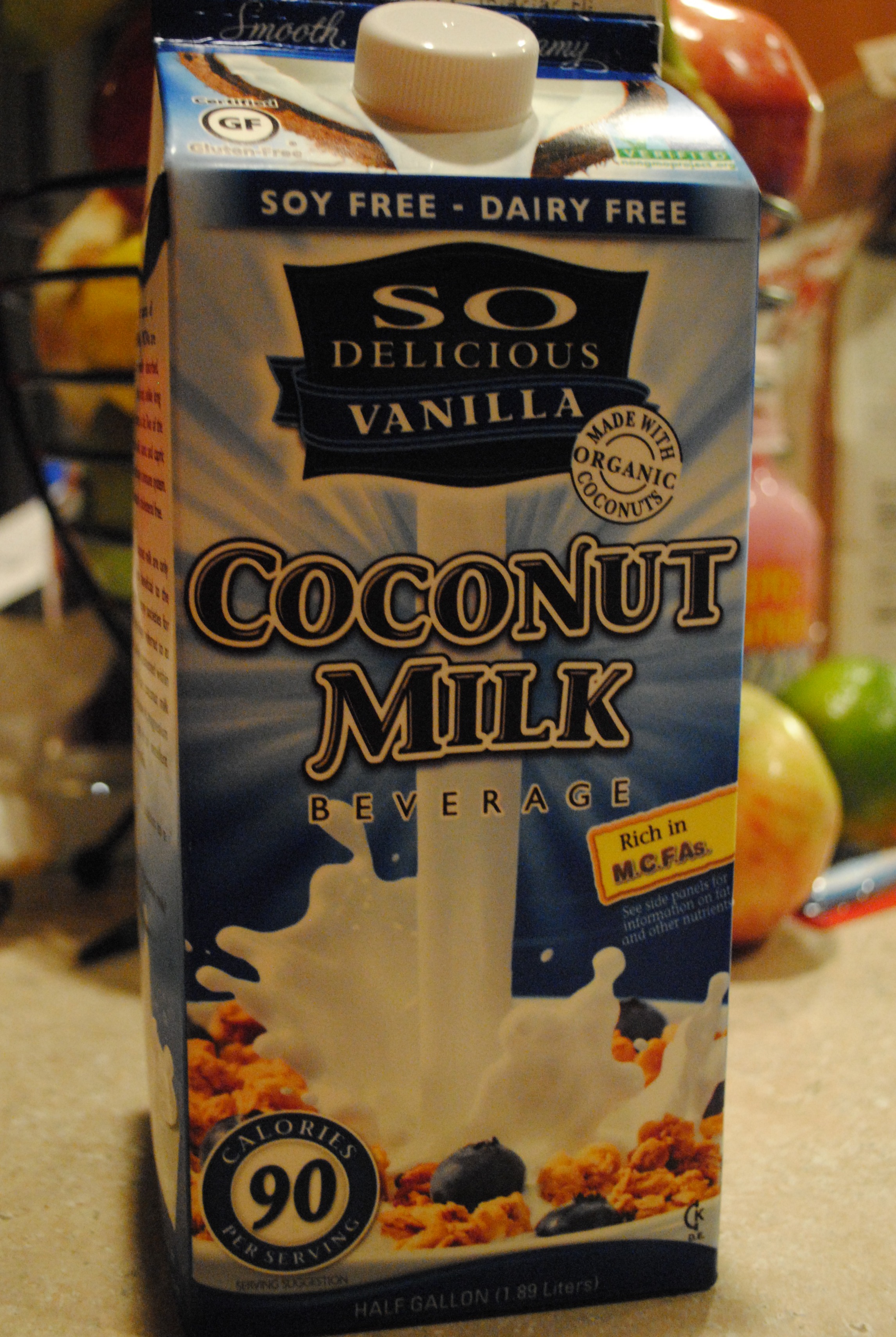 So of course when I was grocery shopping last night, I couldn’t find Unsweetened Silk Almond Milk. I did, however, find SO Delicious Vanilla Coconut Milk. While it’s not 35 calories per cup (it’s 90), it is SO delicious…just as the label stated. It is also made from organic coconuts, and is soy-free, gluten-free, non-dairy, and non-GMO. 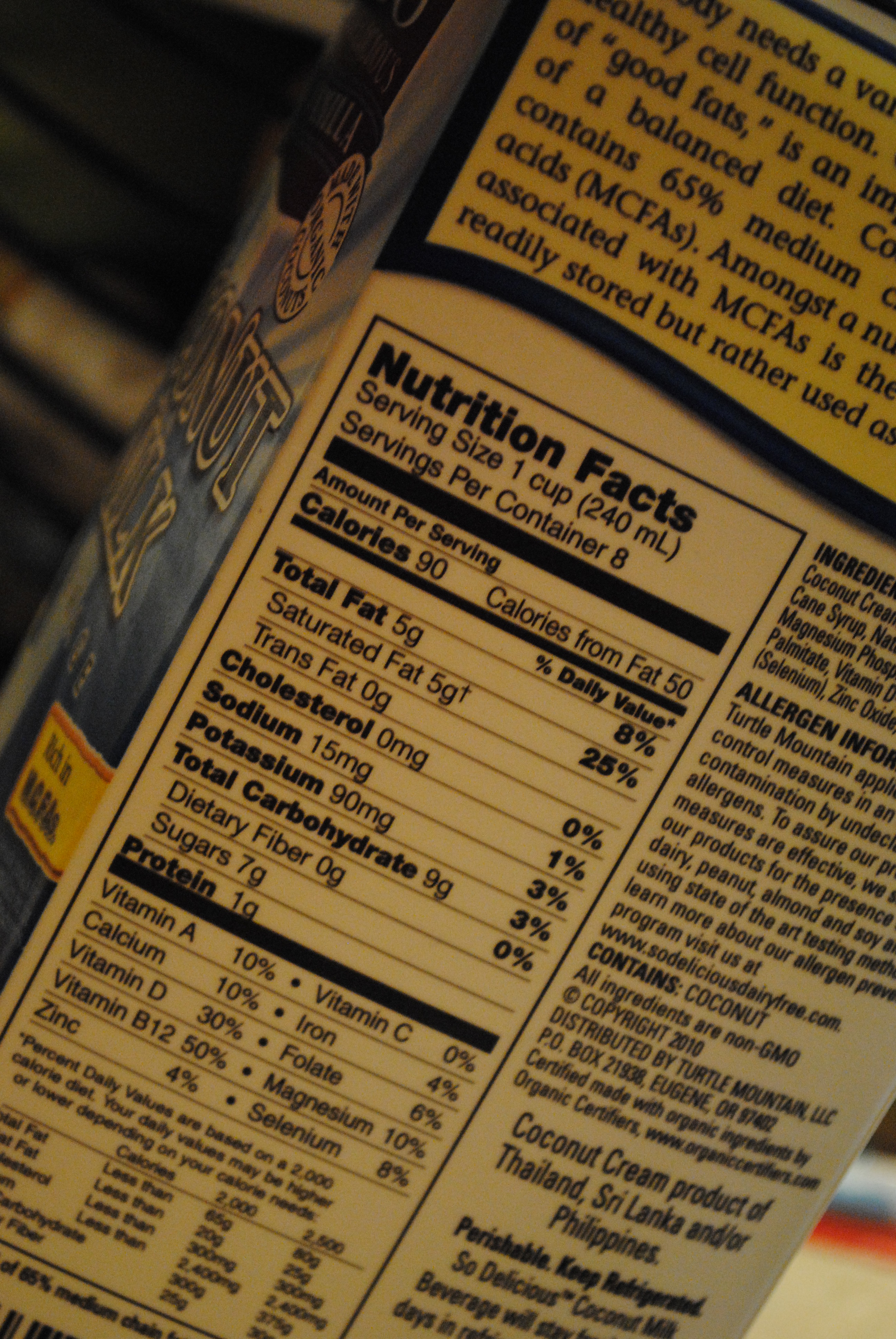 The label also boasts that coconut milk contains 65% medium-chain fatty acids (MCFA’s) which has little relevance to the healthy human; it simply means the fat is very readily digested in the body even when malabsorption is present and thus MCFA’s are used in the clinical setting for people with liver and pancreatic diseases. In the healthy adult, MCFA’s are just used for energy very quickly, similar to carbohydrates.

The options are nearly endless!!!

Wow, what a weekend. I love my job, but I am not looking forward to work tomorrow! Friday night, Mark was wearing a jacket and gloves while we sat around an outdoor fire. ... END_OF_DOCUMENT_TOKEN_TO_BE_REPLACED

Today’s going to be random, hang on. Yesterday, I got a sneak peak of my blog make-over. YOU GUYS…I LOVE! Also, I decided against re-branding. While I am “Busy as a ... END_OF_DOCUMENT_TOKEN_TO_BE_REPLACED

My best friend and I have a bit of an inside joke about “miracles”. The backstory isn’t worth sharing (or technically mine TO share), but it stuck. We get some good laughs ... END_OF_DOCUMENT_TOKEN_TO_BE_REPLACED

« Ode to the Clementine
Kale Gratin and a Q&A » 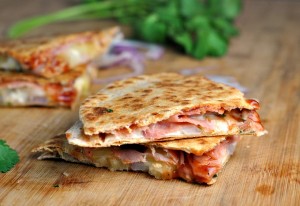 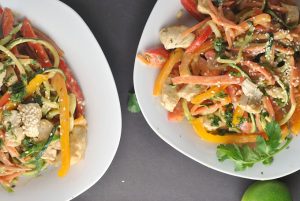