Last night was weigh-in — I was down 1.2 lbs (10.6 total since January). I thought it would be a bit more this week, but after 3 weeks of maintaining, I’ll take it!

Dinner was a flop. I made a Bon Appetit recipe — Ham, Spinach and Mushroom Pasta with Walnut Pesto. Very bland, very disappointing. 🙁 I’m not going to post the recipe even with a tasty recipe title like that! Trust me…total disappointment.

Monday night’s sandwiches were a hit, however! 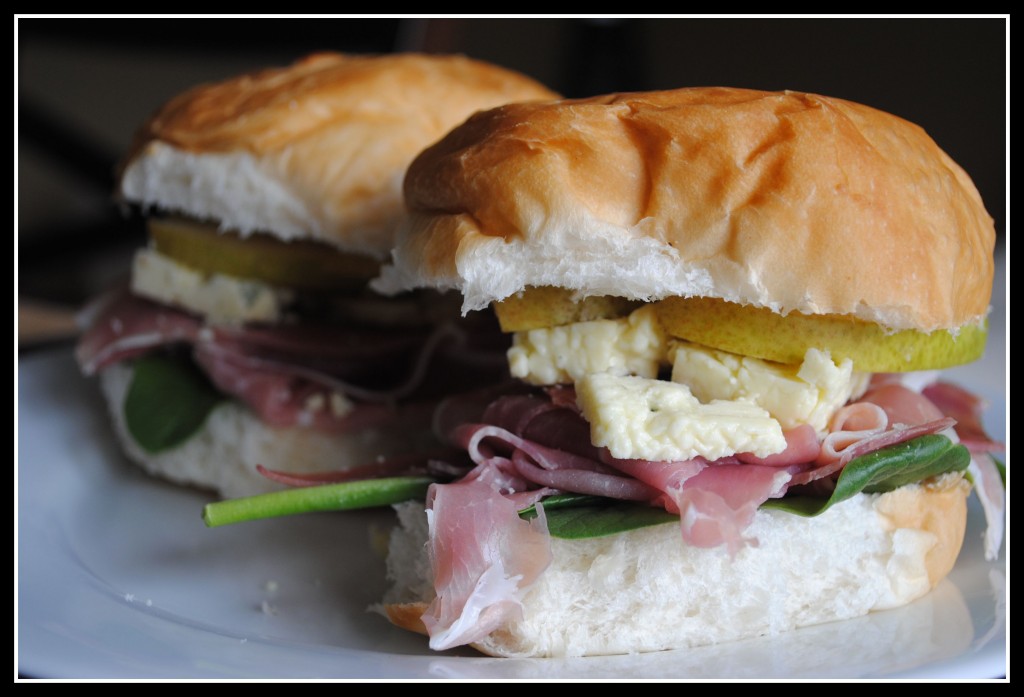 Result: This is such a winning combination of flavors…absolutely divine! Mr. Prevention suggested using breseola in place of proscuitto, and I think that would be equally as good while also cutting quite a few calories and grams of fat. Though the sodium content and calorie count are on the higher side, this sandwich is a treat to be enjoyed on occasion 🙂 Just thinking about it is making me hungry for another! I omitted the shallot and wet ingredients from the original recipe as I just felt it was flavor over-kill. This group of ingredients is bold and rich as is! Enjoy!

For those who have been following my blog for some time may remember my garden from last year…at our old house in Tulsa. Sadly, I only got one season out of my garden before we moved. But it was surely a successful one! 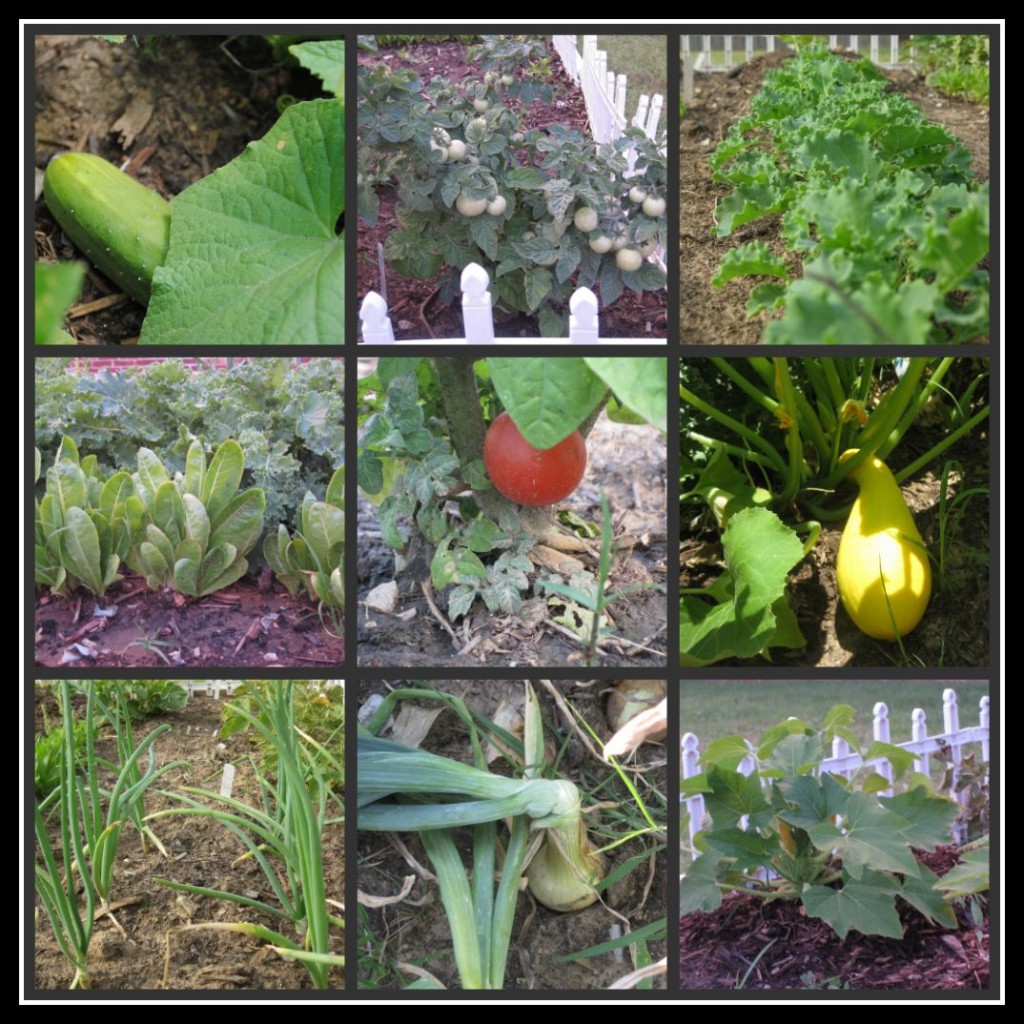 In my 10 ft x 6 ft raised bed garden I planted potatoes, onion, lettuce, kale, squash, cucumbers, tomatoes (roma, cherry, and heirloom), broccoli, jalapenos, and bell peppers. I think that’s it 🙂 Everything produced yield except the jalapenos and broccoli. Not sure what happened with those guys, but everything else produced plentifully. 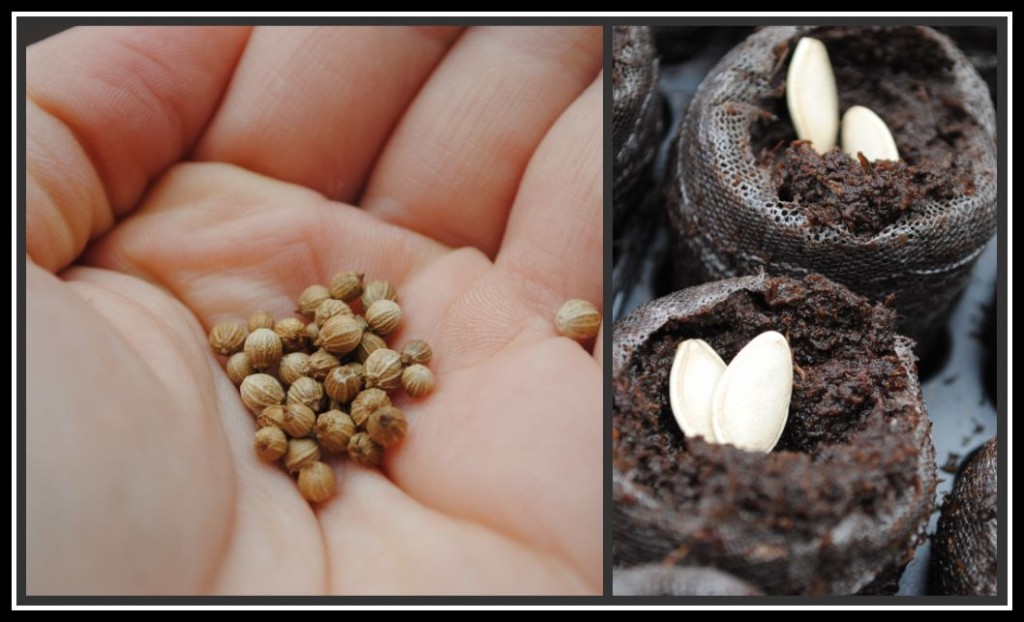 Seeing as we have a smaller yard and don’t know how long we’ll be in Columbus, I’ve decided to downsize to container gardening this year. I had to narrow down my selection of vegetables and I ended up deciding on Roma tomatoes, grape tomatoes, poblano peppers, eggplant, and zucchini. I am also going to plant basil, oregano, parsley, and cilantro in our landscaping (why not, right?) 😉 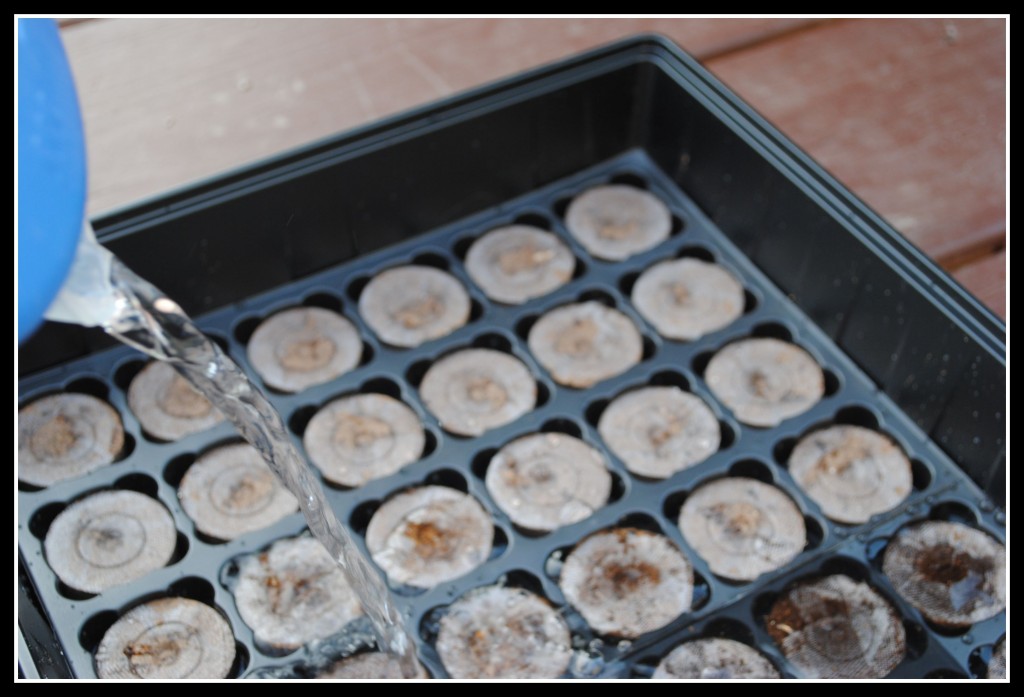 Just like last year, I am starting everything indoors 8-10 weeks before our last expected frost. The seeds are currently in their little green house under our bed, away from sunlight. 😀 I am going to give them a week and then I’ll peak and update on their status 😉

Question: Do you garden? Does the combination of prosciutto, pear, and bleu cheese tickle your fancy? 🙂