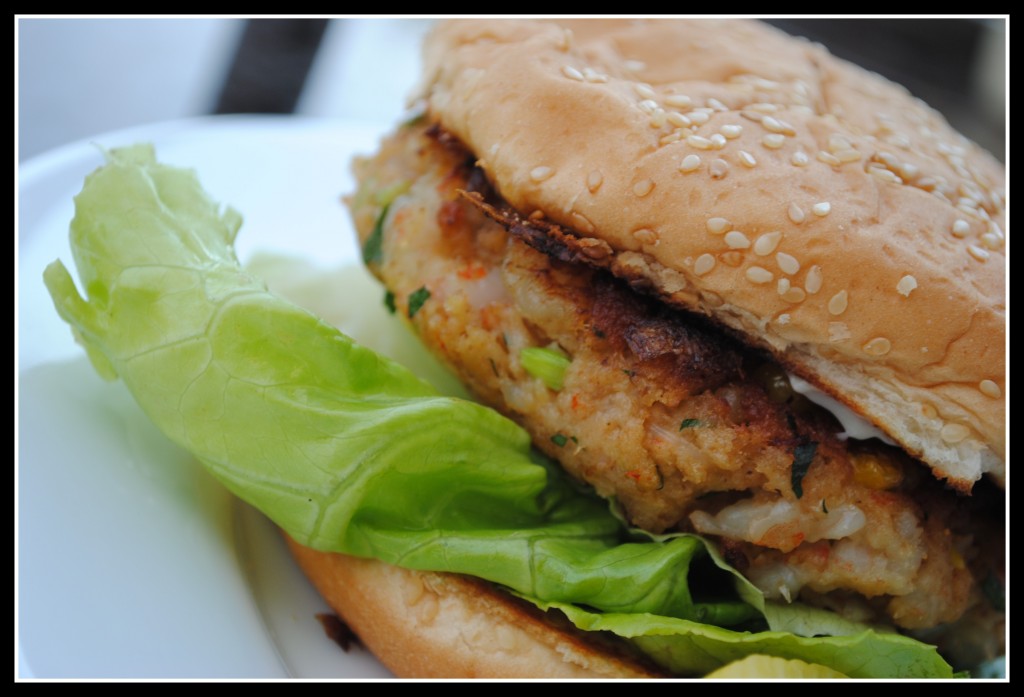 When I was a senior in college, several years after Hurricane Katrina hit, I drove down to New Orleans to help with the clean-up. My one regret about that trip was not being able to venture out and taste the flavors and foods which are so deeply rooted in Louisiana. And heck, just about anything would beat eating sloppy joes in a church gym for yet another meal. Not that they weren’t fabulous sloppy joes (not). 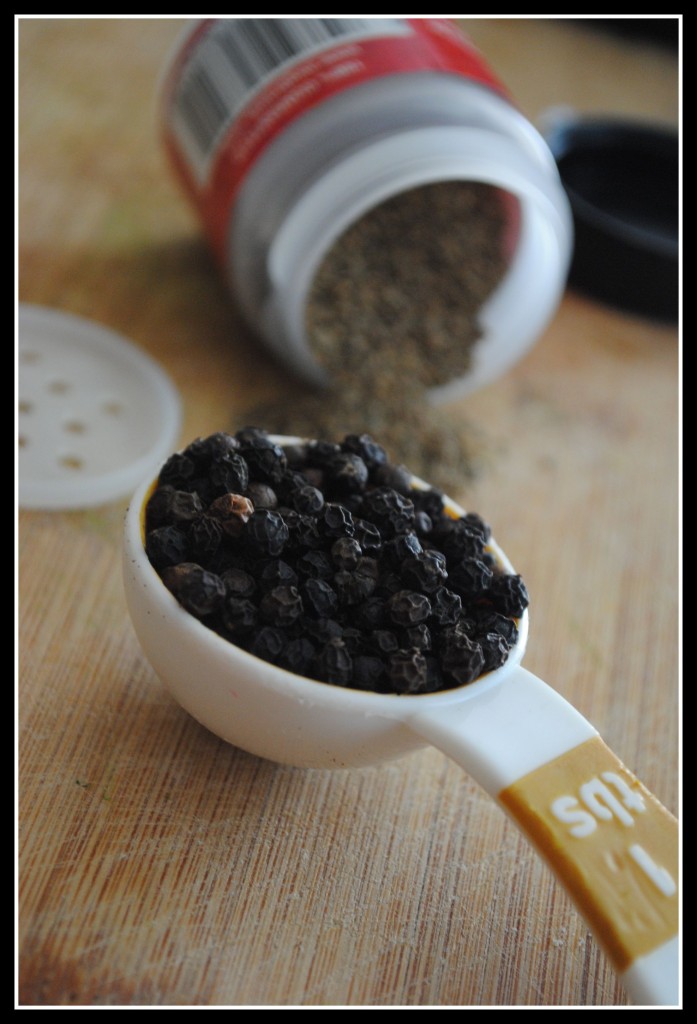 And beignets…oh. Don’t get me started thinking about those… 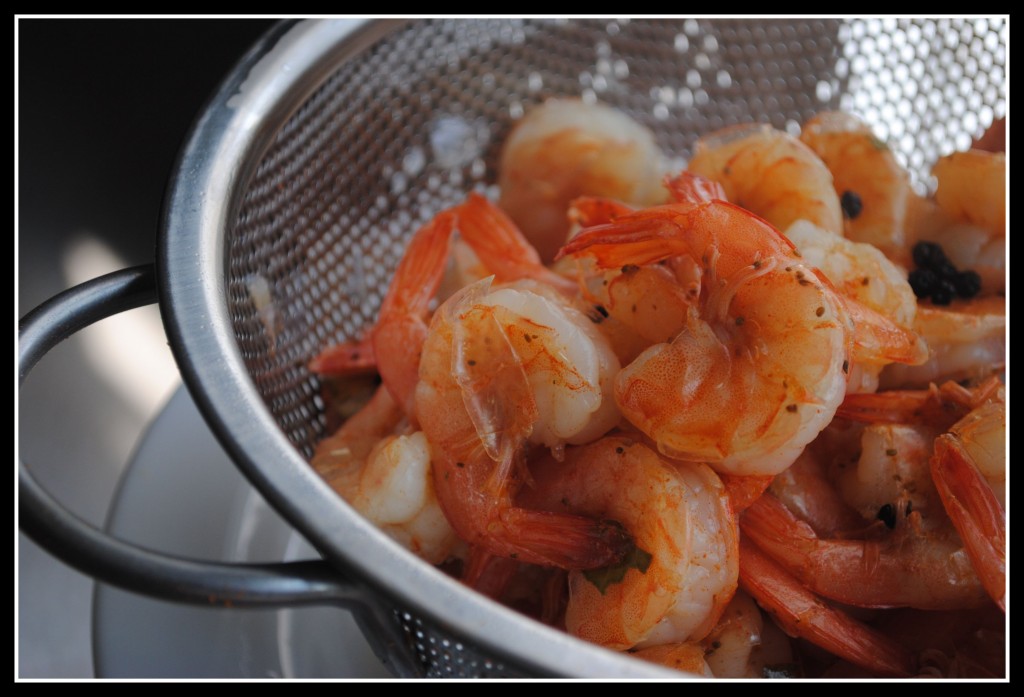 When I saw this recipe and the called for shrimp boil, I figured it was my chance to try my hand at something from the south. And maybe not be disappointed since I have nothing to compare it to, right? 😉 But if you just skim through the ingredient list real quickly, you’ll see this dish is certainly not short on flavor. 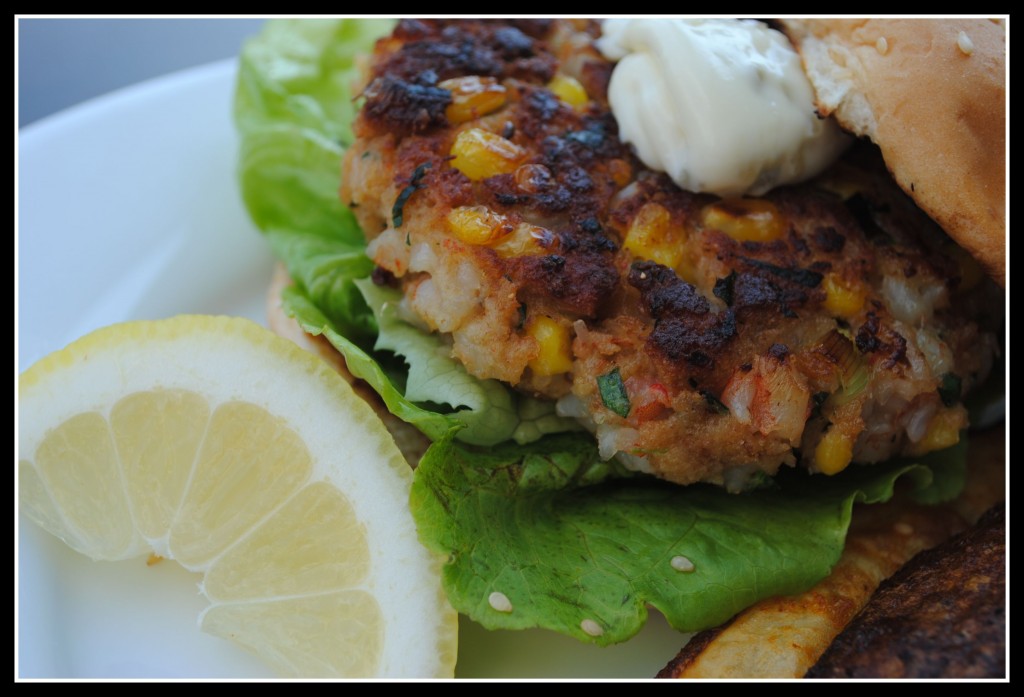 Shrimp Boil Directions: Combine the peppercorns, celery seeds, bay leaves, and salt in the bowl of a food processor or chopper, and pulse several times to grind the peppercorns and combine the spices. Transfer to a small bowl and stir in the cayenne. Set aside.

In a medium saucepan, bring the water and shrimp boil to a boil over high heat. Turn off the heat and add the shrimp. Let stand until they are just pink, about 2 minutes. Drain and run under cold water. Peel and chop the shrimp.

In a large bowl, mix the shrimp with scallions, corn, parsley, ginger, lemon zest, and lemon juice. Stir in the mayonnaise, yogurt, and bread crumbs, and season with salt, pepper, and hot sauce. Add the egg and gently combine until evenly distributed.

From the shrimp mixture into 4 patties, each about 4 to 4 1/2 inches in diameter. Cover with plastic wrap and refrigerate at least 30 minutes, or up to several hours.

Heat the oil in a nonstick skillet over high heat. When it shimmers, add the burgers and cook until both sides are golden-brown, about 3 minutes per side. Drain on a paper towel-lined dinner plate.

Toast the buns in the empty skillet until golden brown, and serve the burgers with a squeeze of lemon, lettuce, tomato, and tartar sauce. Yield: 4 shrimp burgers.

Result: So good, but a splurge nutrition-wise! Mr. P hit the nail on the head by saying that they were really good, but you couldn’t identify the shrimp. I think I may have chopped the shrimp too fine. They reheated beautifully and are great to eat just as you would a salmon patty. Enjoy! 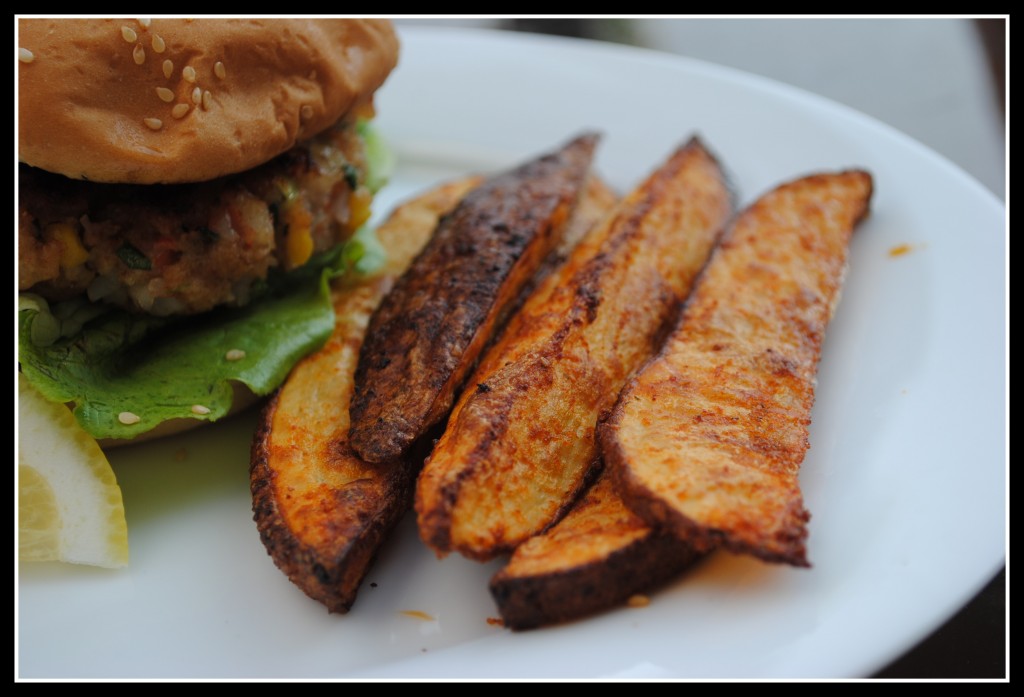 Served with oven fries my way…perfection!

My run last night started off with Mr. Prevention. I feel like our jet-lag has wonkied up our schedules and I haven’t seen the man in days! Our “date run” ended 2 1/2 miles in…I had to stop to walk. It was hot. I had a headache. I was sore from Monday’s run. And I, quite honestly, didn’t want to workout in the first place. But, I did. And I’m glad I did. No record-breaking speeds, but I got in the 3 miles that I had planned…3.2, to be exact 😀 Hoping for a better elliptical workout tonight…I need to get back in a groove! On a positive note, the 2 pounds that packed on during our trip are already gone. Very pleased with that, and pretty certain they crept on due to a lack of workouts alone.

Question: Have you ever been to New Orleans, or had a seafood boil?