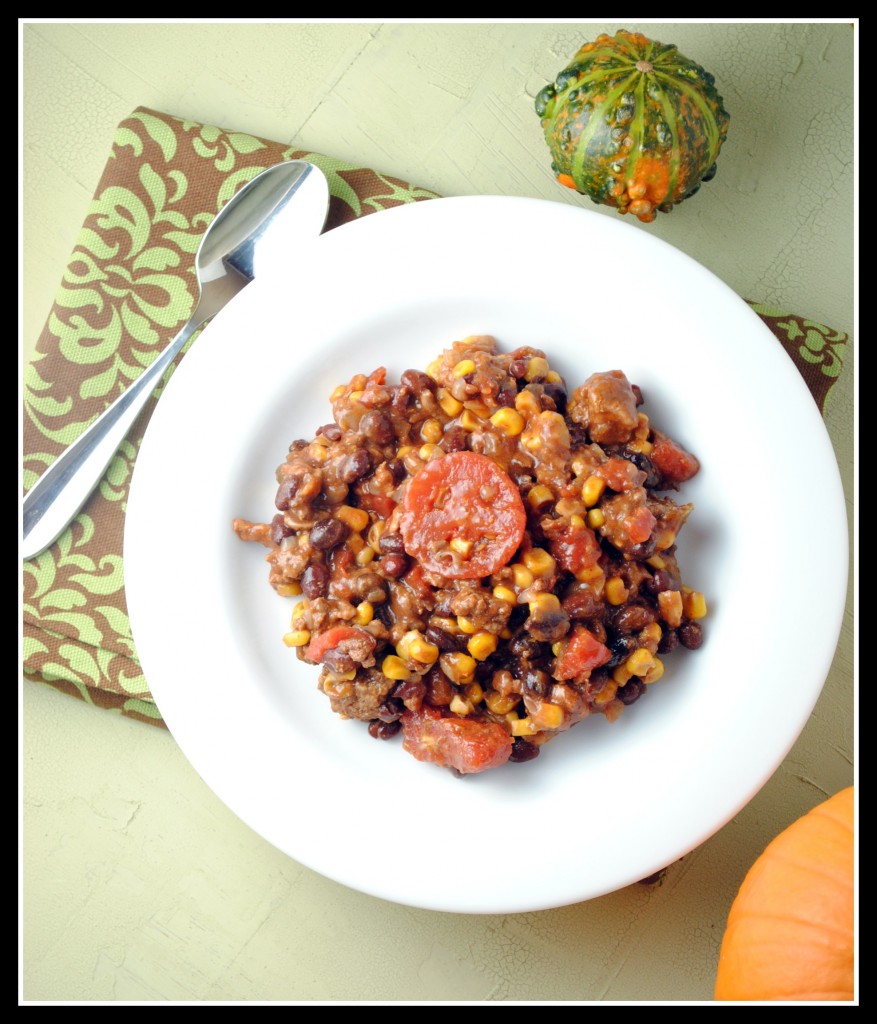 Wedding season is here and this weekend and next bring back-to-back weddings for friends. I’ve never been to Austin…so far, so good! I’ve seen some rather large belt buckles, too. Not to stereotype Texans, but hey…belt buckles appear to be big business here. Literally…BIG.

Speaking of belts…our pilot from Columbus to Dallas happened to be going through security with Mr. Prevention and I yesterday morning. In this security process, Mr. P somehow lost his belt. He looked like a 4-year-old holding up his shirt and staring down to where a belt should be…but wasn’t.

“I swear I was wearing a belt,” Mr. P yells to me from inside security (I was toe-tapping, waiting for my confused husband with his lost belt).

So the pilot…he hears this all going on. And I’m sure laughs at Mr. Prevention’s predicament…and likely sees me rolling my eyes, humored at the whole scene. When we board the plane a short while later, there the pilot was, asking if Mr. Prevention had ever located his belt. To which the answer was, “Not yet!” He laughed, and Mr. P kept pulling up his shorts until lunch in the Dallas airport helped fill in any excess in the waistline.

Rest assured, the belt was in his luggage and was located once in Austin. Phew.

The wedding is tonight and they are serving barbecue. I’m pretty stoked. But before the festivities ensue, we have a date with Big Ten Network, memories of last week’s chili contest entry, and a 6th win for the Illini. 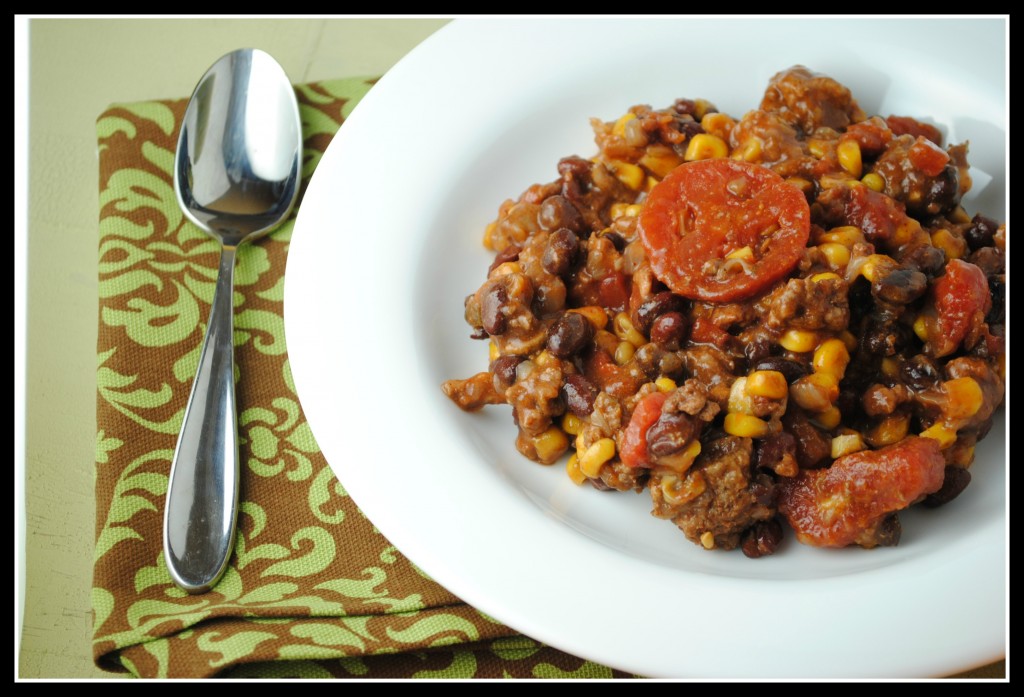 Brown meat in a large skillet. Drain any fat and transfer the ground beef to the crock pot.

Add the diced onion to the pan and sautee until transluscent. Add to the crock pot.

Add the remaining ingredients. Stir to combine and cook on low for 7+ hours. Yield: 11 cups.

Result: This was great! Very chunky & meaty…packed with fiber…and very simple to make. Though the sodium content was up there, I assumed as much given the ingredient list. If I were to make this again, I may omit the ranch dressing seasoning. This was my first time using the ingredient and I couldn’t detect any seasoning beyond the taco/chili taste, and it would be a great way to scale back the sodium. This one is surely in the running…yum! Enjoy!

Question: Are you a fan of corn in chili?