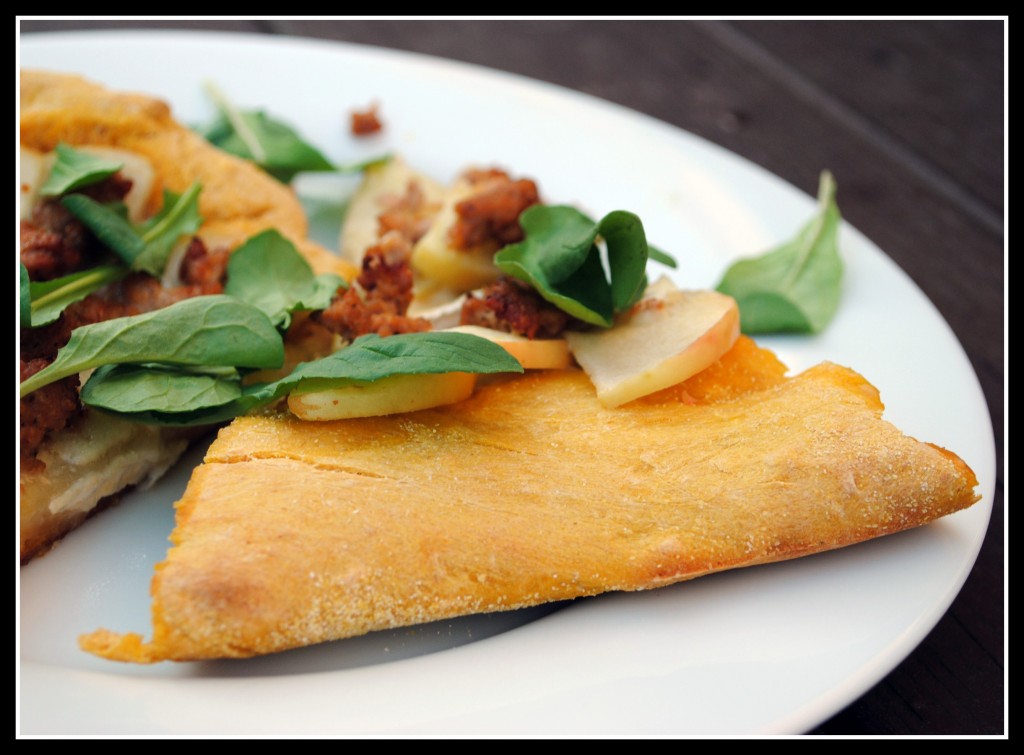 During my weekend in San Fran, my roomies and I spent a good portion of time talking about food. Shocking, I know. When Joanne mentioned a pumpkin pizza dough she had posted on her blog, I knew I had to have it. ASAP, naturally. Three days later? Done. Devoured.

The pizza dough recipes makes two large pizza crusts. One pizza I made with Apple, Brie, and Sausage just as Joanne had posted. And…wow. I didn’t even think I liked brie, but I most definitely, definitely do. When brie melts, it turns into a buttery cheese that spreads beautifully. The only touch I added is a bit of fresh arugula after being baked. Many authentic Italian pizzas finish with a fresh sprinkle of arugula, and this is something we’ve carried over at home. Plus, sneaking in veggies and something green is always a benefit. 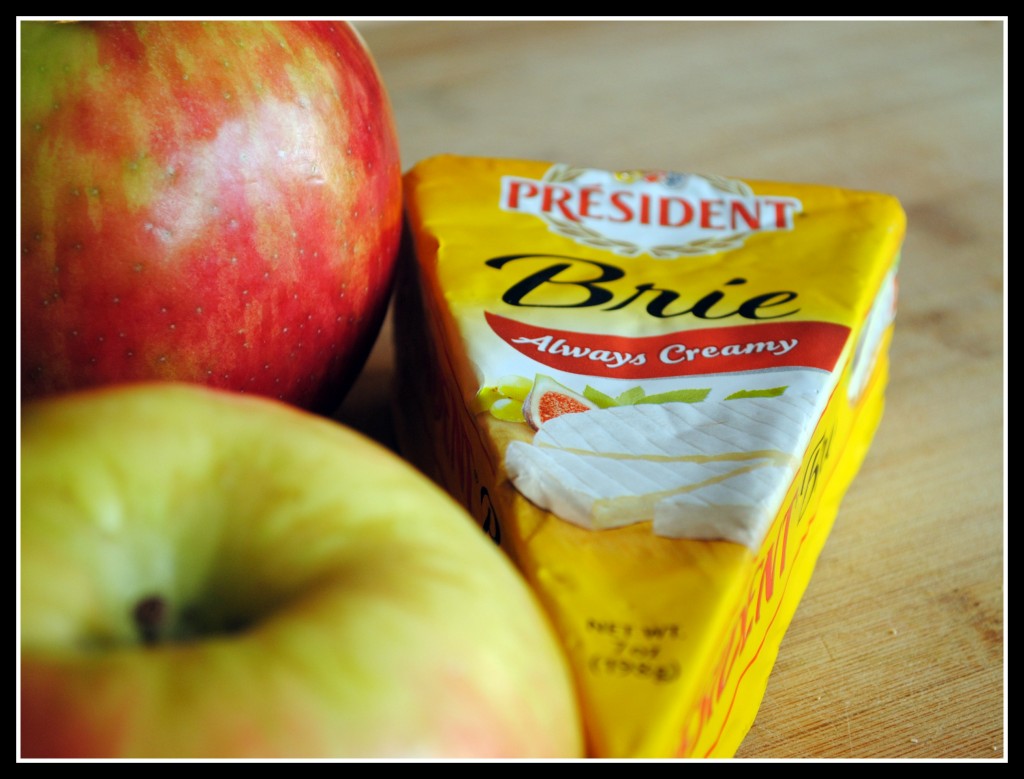 It was just a few days later that Mr. Prevention was pulling the leftover pizza dough out of the fridge, ready to make another homemade pizza. Except, he’s not very savvy in the kitchen…or very patient. Or very good at rolling pizza dough.

Where do I start? He wanted cherry tomatoes for the pizza…which we didn’t have. He was going to run to the store when I said, “Why don’t I meal plan real quick and we can go together and save me a trip tomorrow?” He got antsy, I got frustrated. In the end, to the store I went. (Not happy, I should add.)

…while he attempted to make a pizza…sans cherry tomatoes. 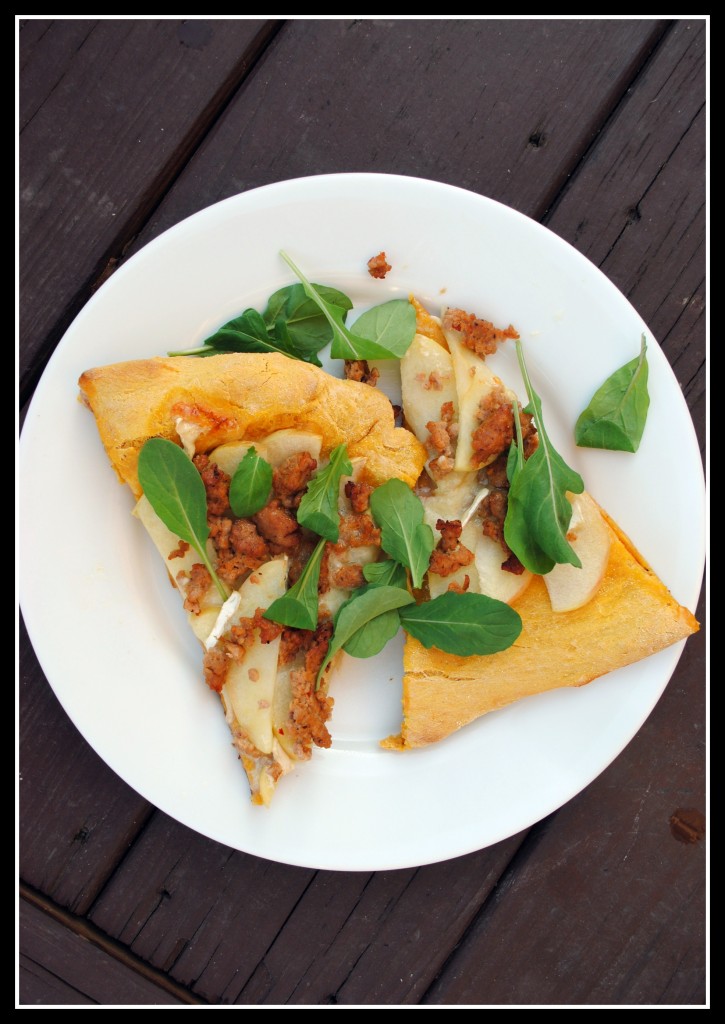 When I got home the first words out of his mouth were, “Should I have baked the dough a bit before adding all the toppings?”

“Probably,” I said. He grumbled and maybe shred a 4-letter word or two. And I rolled my eyes. A lot. Behind his back.

Then comes the funny part. 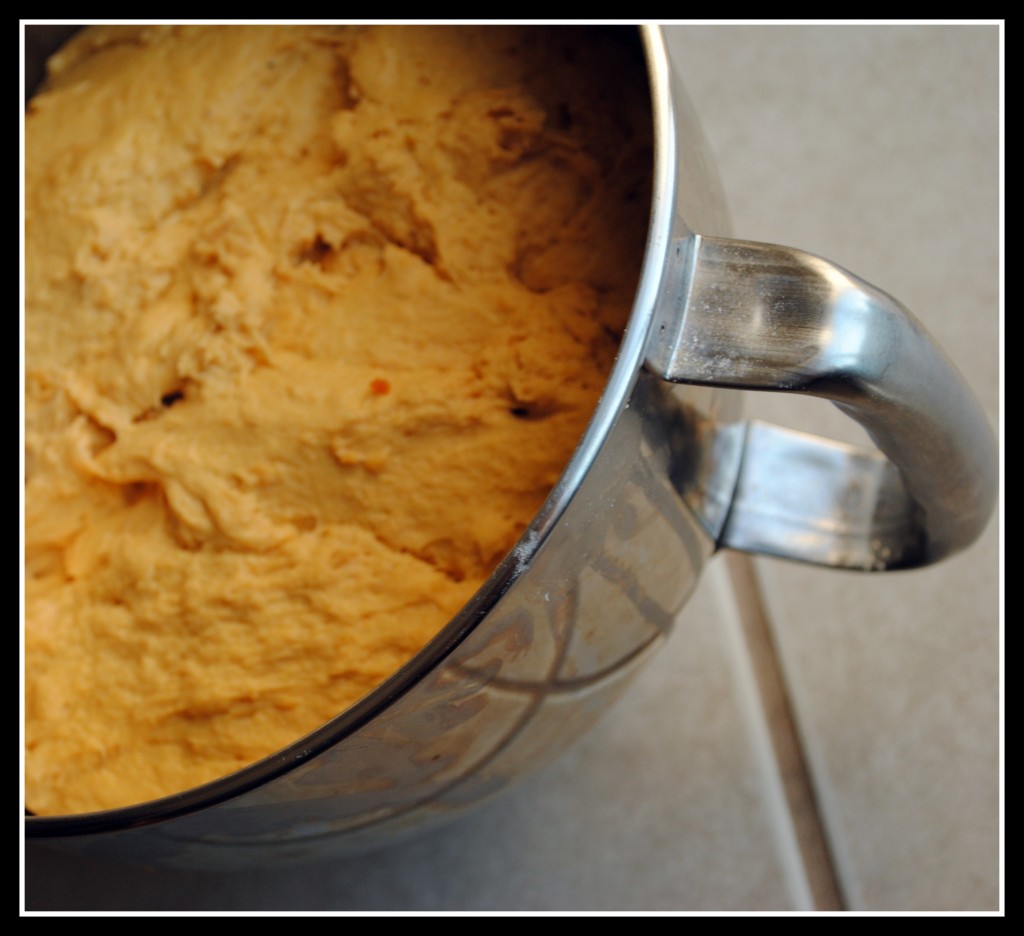 Next time, maybe he’ll learn to be a bit more patient, go grocery shopping with his wife (even if he packs the cart with a junk like a 6-year-old), have cherry tomatoes for his pizza, and not cause one heck of a pizza ordeal for no reason at all…or, ask his amazing, awesome wife for help or directions. He has options. Both of which would one-up whatever wend down at our house this past Saturday night.

And I think we can both agree that the Apple, Brie, and Sausage Pizza on the Pumpkin Crust was far superior to his version. I think he learned that when it comes to pizza, I am the master-maker. He…is the master-eater! 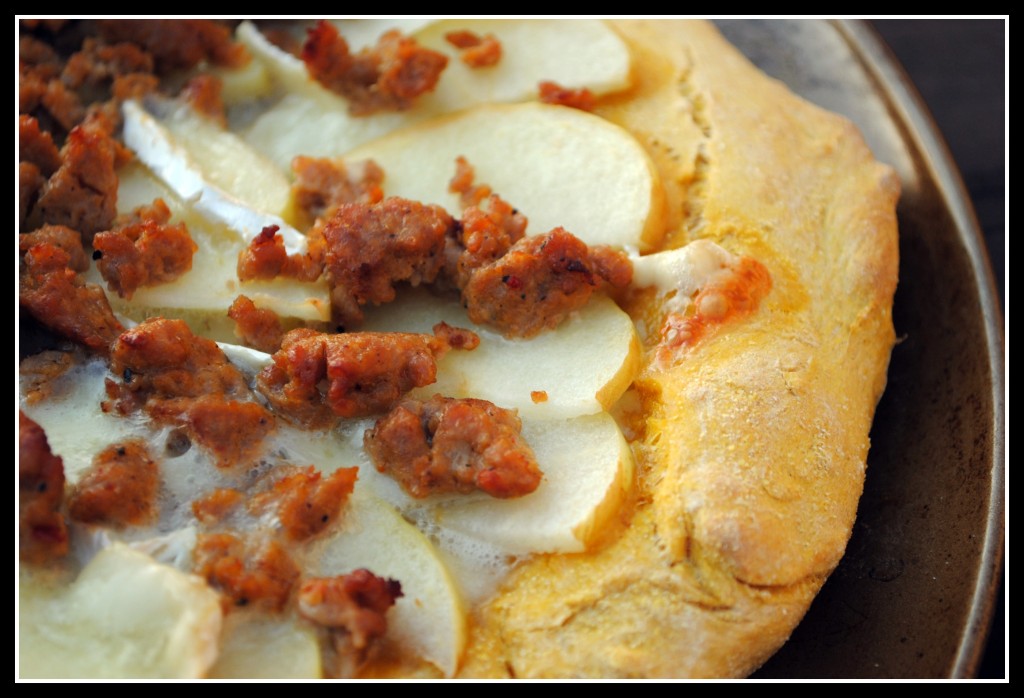 Apple, Brie, and Sausage Pizza on a Pumpkin Crust from Eats Well with Others

In a small bowl, mix together the yeast, 3/4 cup warm water, and brown sugar. Let sit for about five minutes or until it starts foaming.

While the yeast is proofing, in a small saucepan, combine butter, salt, and the remaining 3/4 cup water. Heat until the butter melts. Let it cool until warm, but not hot. Pour butter mixture into the yeast mixture and then into the bowl of a stand mixer.

Mix the pumpkin puree into the yeast and butter mixtures. Mix in the bread flour. Using the bread hook attachment, mix the dough on speed 2 for 10 minutes. Add enough flour so that after a minute of mixing, the dough sticks more to the hook than to the sides of the bowl. The dough should be a little sticky.

Cover the bowl of the stand mixer with a damp paper towel and allow the dough to rise until doubled, about one hour.

After the dough has risen risen, cut off half of it. Sprinkle the half with flour and mold it into a ball. Place on a clean surface that’s covered in flour and roll out to a desired thickness. Place on a pizza pan. Bake for 3-4 minutes and remove from the oven.

Meanwhile, cook sausage in a skillet over medium heat, crumbling it up using a spatula.

Cut apples into thin slices. Layer onto pizza. Next layer slices of brie onto the pizza. Sprinkle with turkey sausage.

Result: This was…amazing. I ate this while driving…plate and all. It was too good to not finish eating before heading to class. Not sure about apples on pizza? Not sure about no pizza sauce? Give this pizza a try. It is…so unique and just…works! Plus, 9 grams of fiber in a serving of pizza? I love it. Enjoy!

The past few days have been SO busy. My Google Reader is over-flowing! Eek!

My best friend and I have a bit of an inside joke about “miracles”. The backstory isn’t worth sharing (or technically mine TO share), but it stuck. We get some good laughs ... END_OF_DOCUMENT_TOKEN_TO_BE_REPLACED

Quarantine has me in crisis. I recently decided to give my blog a make-over for its upcoming 11th birthday and as I was sitting around my driveway like the classy woman that I ... END_OF_DOCUMENT_TOKEN_TO_BE_REPLACED

I feel a bit as though the freefall of 2020 is calming a bit. Yes, I just knocked on some wood after typing that and sending out into the interwebs. I’m back in the office ... END_OF_DOCUMENT_TOKEN_TO_BE_REPLACED 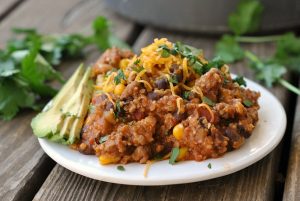 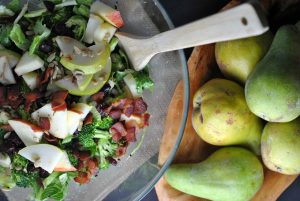