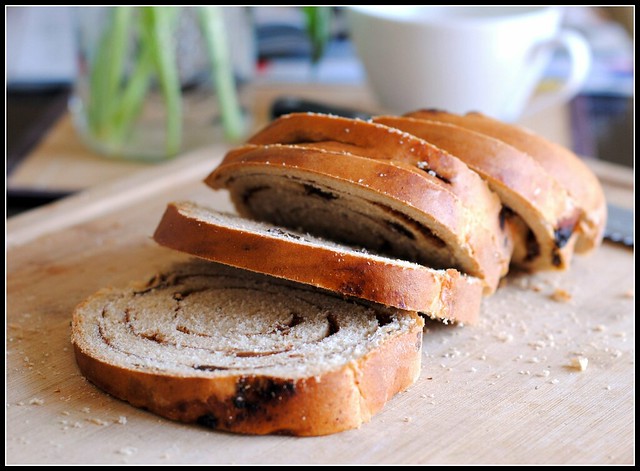 Yesterday morning, I rolled out of bed at 7:15 am.

I turned on the coffee maker, fed the dog, and did my usual morning routine. When I went upstairs to get dressed at 8:30, Mr. Prevention decided at that point that he would get out of bed and run the 5K race with me.

Five minutes later we were out the door, with Lily in tow. Mr. Prevention had no water, coffee, or breakfast. Hopefully, he paused to brush his teeth. 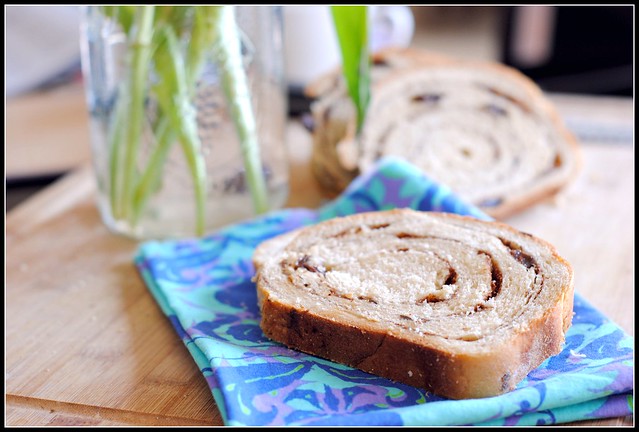 I’m convinced it was my breakfast that had me run half-way decent yesterday morning. I had the last 2 slices of this stunning Whole Wheat Cinnamon-Raisin Swirl Bread. Toasted, with a smear of Melt. And a latte. And water. Some people PREPARE for racing. Others just decide to run and place 8th overall (let’s note now that I am referencing Mr. Prevention).

We registered, met up with Donna and Layla, and tucked Lily away in the car parked under a shade tree with a peanut butter-stuffed bone.

I must have lost track of time because before I knew it the gun had fired and the clock had started. My MapMyRun app wasn’t recording and Pandora didn’t appreciate the sub-par signal out in the country. I walked the first 20 seconds to figure out my technology and began my run. At which point, I had a wardrobe malfunction. My capris kept falling down (due to being old and lacking elasticity, sadly…not because of weight loss) and I had to keep pulling them up. 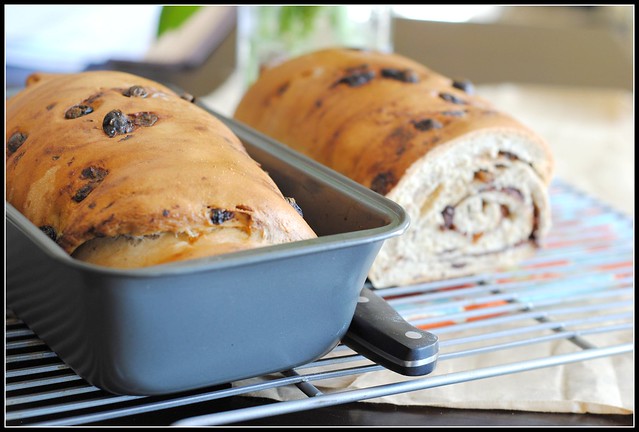 The race was an out and back and I didn’t glance at my pace until the 1.5 mile mark. At which point I saw I was on track for a sub-30 finish. I saw Mr. Prevention right around this point and he was officially on the “back” leg of the “out and back” course. He looked good and stopped to give me a funny face. I told him to catch up with the 2 grade school-aged boys who were a few strides ahead of him. I told him his legs are longer, he should get’em. 😉

For a mid-March morning, the sun’s heat was brutal on the black asphalt and I wished it was just a few degrees cooler. Around 2.3 miles, I started to struggle and until I rounded the corner for the final 0.1, it was rough going. I honestly wanted to walk, but I knew that I could do it. 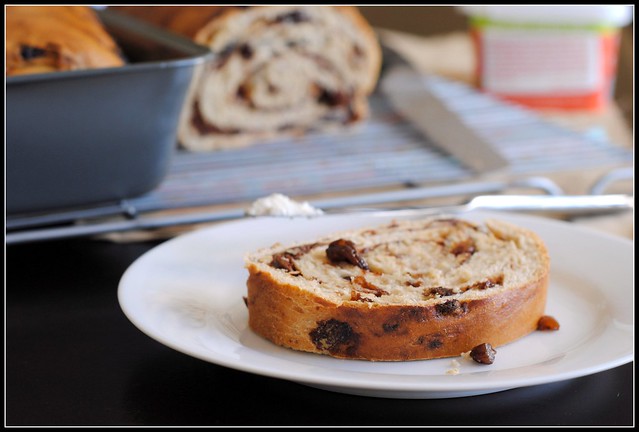 I sprinted…maybe I should say “sprinted”…the last 0.1 and finished in 30:04 (9:14 min/mile pace) according to the race clock (my app had me clocked faster). Had I not had technological and wardrobe malfunctions, I would’ve finished in my much sought-after 29-minutes. Oh well…

After the race, Mr. Prevention informed me that he finished in “22 something” (SERIOUSLY?!) and 8th overall. We retrieved Lily from the car and joined Donna behind the YMCA for an Irish ale, as any classy group of adults would do when there’s an awards ceremony going on in the front. Funny part was she brought the cooler and beers, but forgot a bottle opener. Rest assured, another racer was questioned about his possession of a bottle opener — attempt #1. Winner!

He retrieved an Irish (he informed us) bottle-opener( that looked more like a shoe horn) from his car and very happily popped the caps off our beers. What a guy! 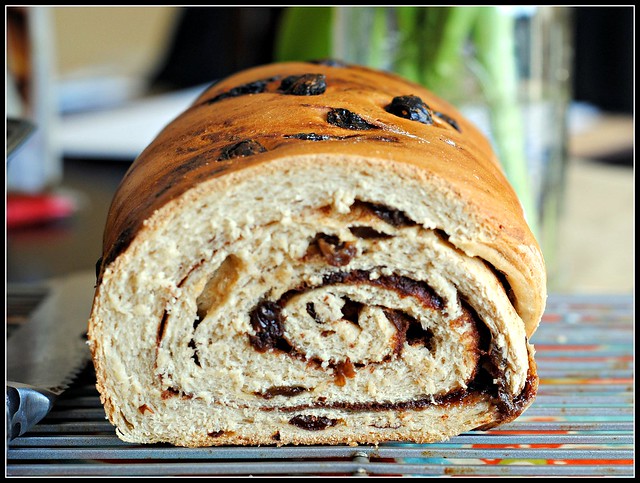 Put the raisins in a small bowl and cover them with hot water. Let the raisins plump for at least 10 minutes. Drain and set aside.

Pour a cup of room temperature water into the bowl of a standing mixer or large mixing bowl. Sprinkle the yeast over top. Give it a few minutes, then stir to fully dissolve the yeast into the water.

Stir the milk, melted butter, and salt into the water. Add the flour and stir to form a shaggy dough. Knead in your mixer on low speed with a dough hook or knead by hand for 8-10 minutes to form a smooth, slightly tacky dough. Check the dough halfway through; if it’s very sticky (think: bubble gum), add a little more flour.

Toss the raisins with a few tablespoons of flour to absorb any residual moisture from when they were plumped. With the mixer on low, add them to the bowl and continue kneading until they are evenly distributed. If kneading by hand, knead in the raisins in two batches to distribute throughout.

Return the dough to the bowl and cover. Let the dough rise in a warm place until doubled in bulk, about an hour. Meanwhile, combine the sugar and cinnamon in a small bowl and beat together the egg and water in a second bowl.

Divide the dough into two pieces. Working with one piece at a time, roll the dough out on the counter. It should be slightly less wide than your bread loaf pans and as long as you can make it (about 2 feet).

Brush the entire surface of the dough with egg wash, leaving about two inches clear at the top. Sprinkle generously with half the cinnamon and sugar. Starting at the end closest to you, roll up the dough. When you get to the top, pinch the seam closed. Transfer the loaf to your loaf pan seam-side down. Repeat with the other half of the dough. *Do not toss egg wash.

Let the loaves rise until mounded over the top of the pan and pillowy, 30-40 minutes. Halfway through rising, preheat the oven to 375 F.

Brush the top with some of the remaining egg wash. Bake for 40-45 minutes until golden brown.

Remove the loaves from the pans and allow them to cool completely before slicing. Baked loaves can also be frozen for up to three months.

Result: If I can make this recipe without any issues, anyone can. Yeast, multiple rises…let me tell you, it’s worth it. These loaves turned out beautiful and when I brought one loaf to work, everyone was so impressed! If there’s ever a time you want to bake for a bake sale…or have some weekend time to bum around the house, I all but insist you give this bread a shot. So, so good and very doable if not rushed for time! 🙂 This bread kept for 10 days…when it gets a little dry, just toast it! LOVED this recipe…definitely a keeper! Enjoy!

My grades are submitted for the quarter and I am relinquished of all teaching duties for the next week! I believe this is what students call “Spring Break”, but you can find me at either of my dialysis units!

Leave a Reply to Gina (The Candid RD) Cancel reply