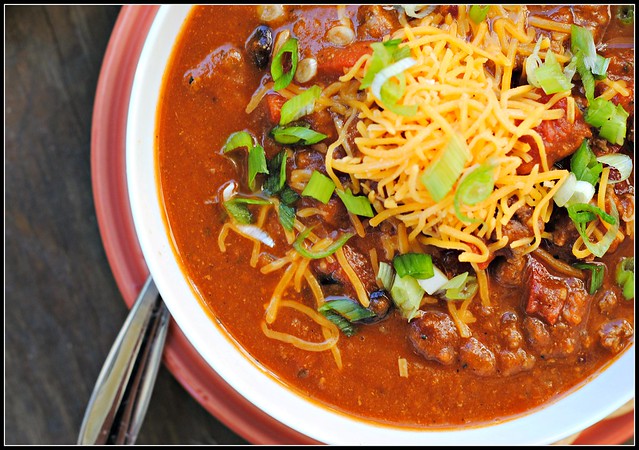 I know every couple has their routine, most of which are probably very mundane and a total snooze fest.

Mr. Prevention is NOT a morning person. Even after an average of 9-10 hours of sleep a night. (If you’re rolling your eyes, have eyes bugging out of your head in disbelief, or you’re picking your jaw up off your keyboard….I KNOW.), Mr. Prevention is a total nightmare in the morning despite his plentiful sleep.

I get up quite some time before him to feed the dog, drink too much coffee, and blog. I venture up to get ready about the time he’s rolling out of bed and hopping into the shower. We don’t speak…I know better than to even attempt conversation at that hour. You know, the WEE hour of 7:15am. Eye roll. When I have “my face on” and have moved on to making acceptable the hair that welcomes me in all its disarray each morning, is about the time he asks for wardrobe advice. 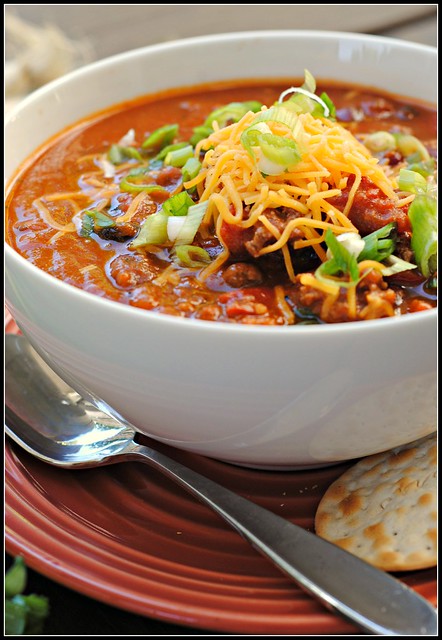 Yesterday morning he came in wearing brown pans and a black shirt. I know that fashion says brown and black is okay, but this was so totally wrong. Then, it got ugly when he falsely accused me of approving this outfit “less than a month ago.” Dude, no. You’re wrong. That outfit is wrong…change it. And I would’ve never, ever, EVER, in a million years, told you that THAT was acceptable.

How am I the bad guy when you ask me for my opinion? If you don’t want my opinion…then, don’t ask! (And don’t be shocked when people give you the side eye about what you’re wearing.) 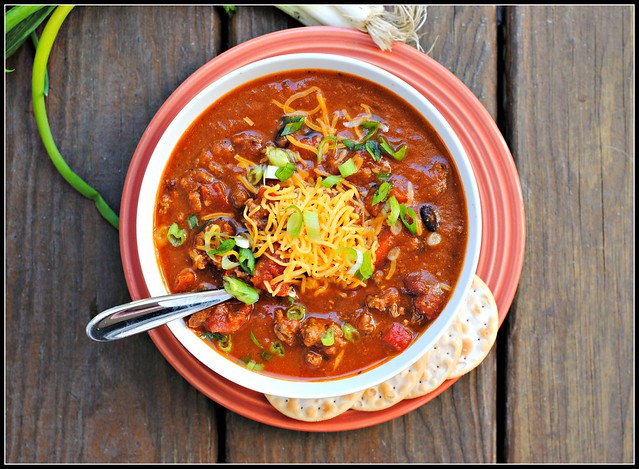 There’s a lot I would love to change about our morning routine. Something to the tune of me getting to sleep in sometimes while Mr. Prevention takes care of the dog and throws on a pot of coffee (I wouldn’t even beg for a latte). Perhaps I could leave for work on time because I wouldn’t be playing Project Runway and getting verbally assaulted for my opinions.

But, I wouldn’t change much about our Saturday football routine. There is nothing not to love about snuggling up on the couch with a steamy bowl of chili and watching college football…even if this season is proving to be a total nightmare, yet again, for the University of Illinois. I never lose faith and I always enjoy chili. 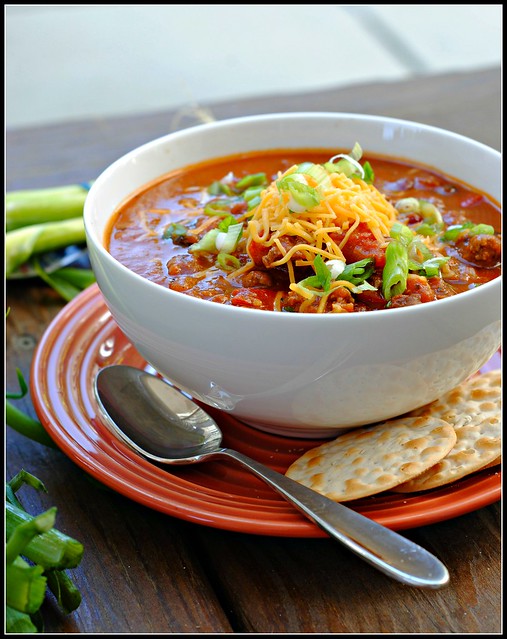 Sauté the onion, yellow pepper in oil until softened. Add garlic and spices; cook 1 minute longer. Add the ground meat and cook until no longer pink (breaking up the meat while cooking), approximately 10 minutes.

Transfer to large pot; stir in the remaining ingredients. Cover and cook on medium-low for 1 hour, vent the lid and cook for an addition 30 minutes to an hour.

Result: Delicious! The pumpkin flavor was very subtle…you had to know there was pumpkin in the chili to even detect it, if even then. Mr. Prevention dipped into this while I was running during the first half of last week’s Illini game, and he enjoyed it a lot. Of course he had to add some crushed red pepper, but this was a classic, thumbs up recipe with lots of protein and fiber! Enjoy!

I had my 90 day evaluation at work yesterday and it went so well. Have I mentioned lately that I love my job? 🙂

P.S.Thanks for all of your votes!