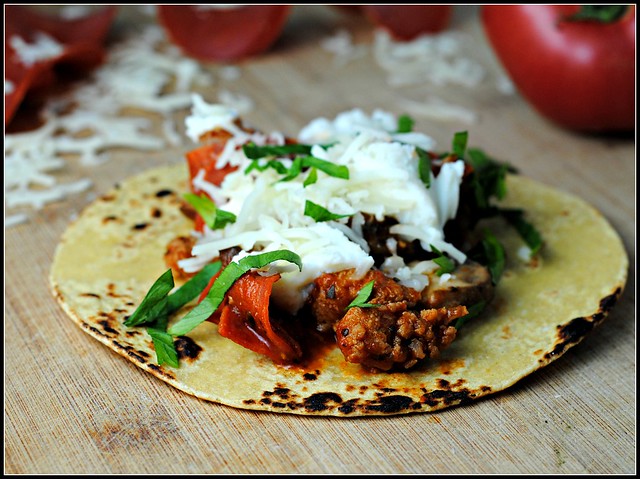 The computer Gods have answered our prayers. The cookbook is restored. I’m sure the IT guy at work thinks I’m rather…blonde, but my world as I knew it can resume rotating on its axis and I can eat something other than chocolate and drink something other than caffeine. And hopefully, my November 1st cookbook deadline will be reached. (P.S. Thank you for all of your Facebook comments, I really appreciate them!!)

In the midst of cookbook writing, cooking magazine reading has taken a back seat. Admittedly, I subscribe to far more magazines than I can keep up with but the joy they bring me when I open the mailbox…well, I probably get way more excited than one ought to. 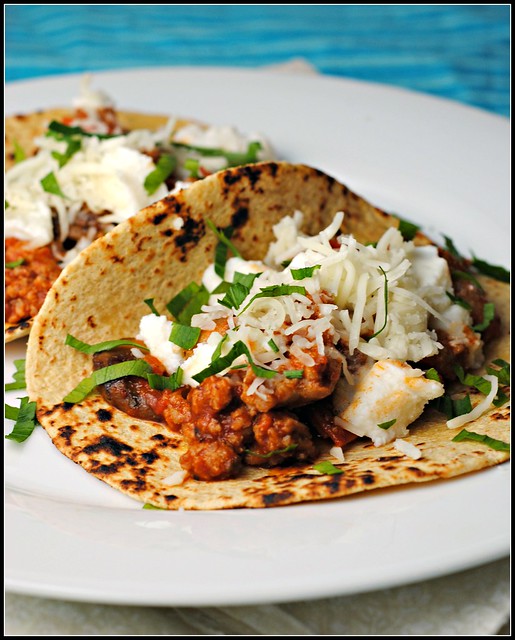 Two weekends ago, I got to attacking the 3-foot tall pile of magazines and got to ripping all of those that caught my eye. My boss back in Ohio used to suggest that I keep the magazine spine in tact and just rip out the recipes that didn’t look good. It made sense, but I haven’t changed my ripping ways. Inevitably, they end up strewn across our first floor and I fail to make even a handful of what I select. Too many recipes, too little time!

This recipe, however, had to be made. I’m all for a meal that satisfies Mr. Prevention’s pizza craving…and that doesn’t require yeast and 2-3 hours of my time and labored kneading of dough. Or the labor of my stand mixer and dough hook, alright. 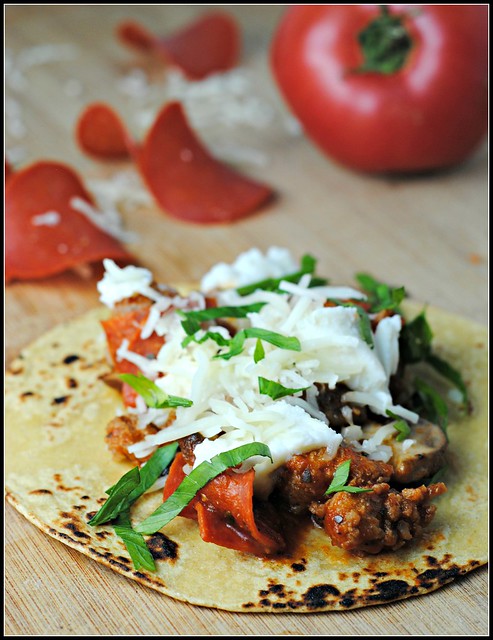 I was seriously skeptical. This recipe would go one of two ways, no doubt about it. Even Mr. Prevention, the pizza fanatic himself, gave me a raised eyebrow when he asked, “What’s for dinner?” and I said, “Pizza…tacos.”

Of course his next question was, “Are they going to be on the ‘healthy’ tortillas?” to which I responded, “But of course, my dear!”

Are these the epitome of a healthy dinner? Nah. That said, the salt is definitely the worst offender in this instance. Everything else was acceptable. Serve these with a side salad and you’re bound to make for some happy campers in both your significant other and your kids! 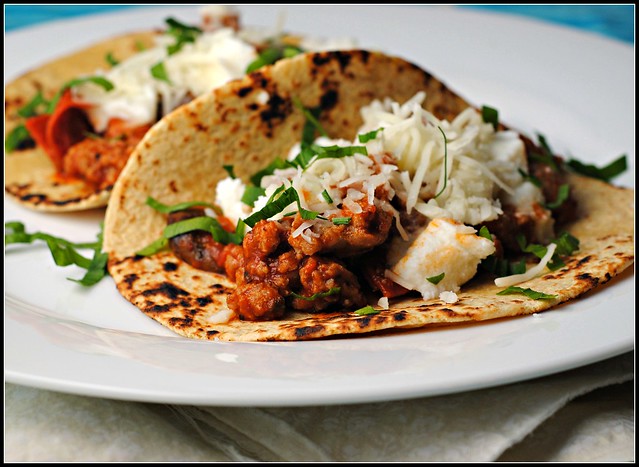 Heat 1 tablespoon olive oil in a large skillet over medium-high heat. Add the mushrooms and cook, undisturbed, until browned on one side, then stir and continue cooking until browned on the other side, about 3 minutes. Remove to a plate. Reduce the heat to medium and add the remaining 1 tablespoon olive oil to the skillet. Add the sausage and cook, breaking it up with a wooden spoon, until browned, 3 to 5 minutes. Add the pepperoni and oregano and cook until the pepperoni is crisp around the edges, about 1 minute. Stir in the pizza sauce and reserved mushrooms. Bring to a simmer and cook 5 more minutes.

Warm the tortillas as the label directs. Divide the sausage mixture among the tortillas. Top with the mozzarella, ricotta and basil.

Result: Somewhat surprisingly, these were a major hit. Mr. Prevention raved about these and all but begged they make an appearance on a weekly menu some time in the near future. I make no promises, but I certainly wouldn’t be sad to eat these again…and again. Pepperoni and sausage lovers will dig these, for sure! And for those prepping the meal, you’ll love that this is a 20 minute meal. Enjoy!

I’ve been racing home to make dinner before ALL of the daylight is gone. The things we do for food photos…