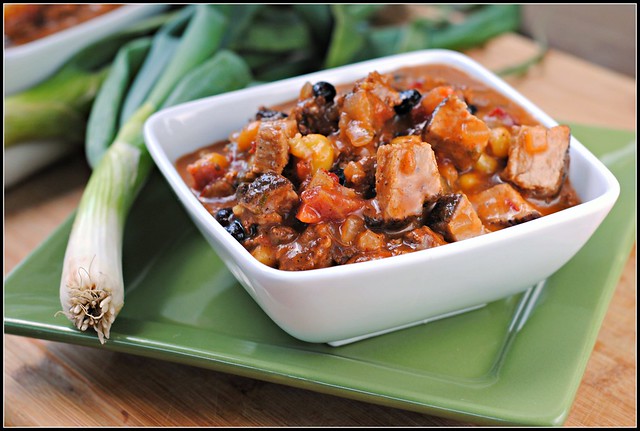 I was listing off some of my mother’s rules when growing up in a recent post. But I got to thinking… even as an adult, she still makes rules. “My house, my rules,” she’ll say. And because I hope to say those same words some day…and fear my mother’s wrath when I push her buttons, I abide by the rules. Usually.

Her most recent rule (that I can recall anyways) is “no cell phones at the dinner table”. My family has always been really big on eating together, not getting up from the table until everyone has finished eating, making conversation with one another, etc. I didn’t appreciate this for a lot of years, but I definitely do now. A lot. Not enough families share meal times and often that may be the only time in a hectic day that you can make times for one another. 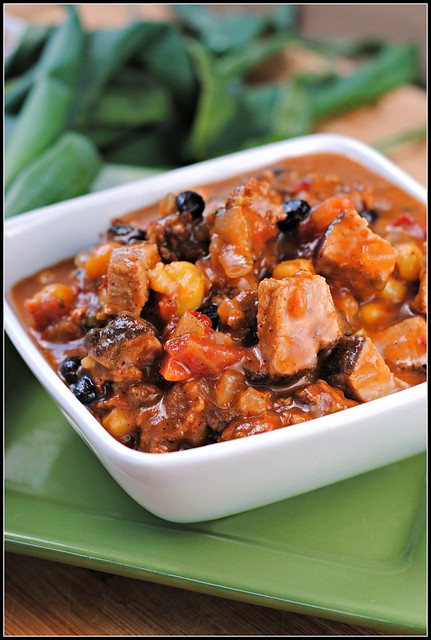 So Mama Prevention forbids cell phones at the table. She has enjoyed her flip phone from 2002 just fine for a lot of years and recently got the bug to research into new phones. So, last week Monday she got a smart phone. While I am used to her fielding 100% of my phone calls, my success rate in reaching her is now 0%. Mama aint smart enough to pick up her smart phone, I guess! So I’ve resorted to calling my dad’s cell or the land line at the house in order to get a hold of her. Convenient, right? Ugh. So glad we’ve doubled our cell phone bill in order to have WORSE communication. MOTHER!!

Monday night, my mother informed me that my brother was coming over after his shift to give her a “phone lesson”. She later reported that he was very thorough and she learned a lot. She then proceeded to text me a photo of my brother and she together….her with rollers in her hair. 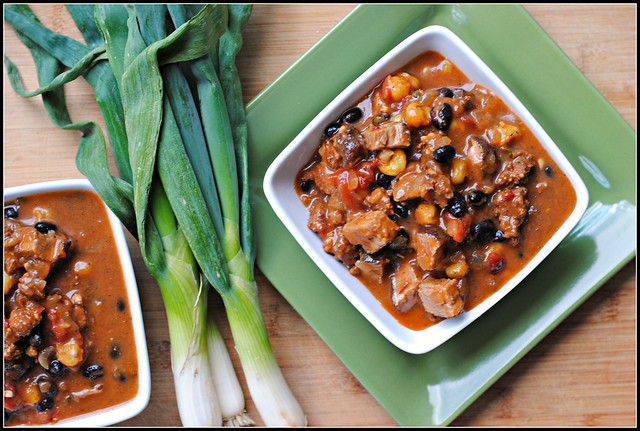 She came back with “Don’t hate.”

And she finished it up with “Der” As in, “doh” or “duh”…translation: obviously.

In the words of my mother, this chili was great and Mr. Prevention approved……DER. 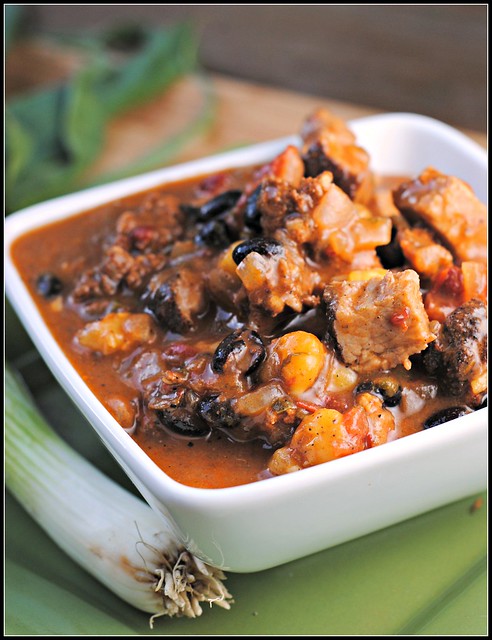 For the pork tenderloin, preheat the oven to 425 degrees.

In a small bowl, mix the spices and salt together for the pork; thoroughly rub pork with the spice mixture.

Heat the oil in a 12-inch skillet over high heat until just smoking. Brown the tenderloin on all sides, about 6 minutes; transfer to a baking sheet.

Roast pork in the oven about 15-18 minutes. Remove from the oven and transfer to a cutting board. Tent with foil and allow to rest for about 10 minutes. Cut into 1/2-inch cubes.

For the chili, crumble the chorizo into a large saucepan or dutch oven and cook over high heat. Cook, stirring frequently, until lightly browned, about 3-4 minutes. Add the onion; cook, stirring frequently, about 5 minutes, or until softened. Stir in the garlic, chipotle, and adobo sauce, and cook until fragrant, about 30 seconds. Add the flour and stir until incorporated.

Add the chicken broth, hominy, black beans, tomatoes, sugar, and oregano and bring to a simmer. Reduce the heat to medium-low and continue to simmer at least 20 minutes. Stir in the pork and cook until heated through, about 5 minutes. Stir in the cilantro and serve hot.

Result: Spicy goodness! The pork was absolutely wonderful – I almost stopped the recipe right there to demolish that 😉 The hominy was a new ingredient for me and I loved the shape, texture, and flavor. The chorizo, albeit not healthy, adds so much flavor and spice. Add to that the chipotles in adobo and this was one SPICY soup! If you’re heat sensitive, start with maybe 1/2 pepper or less. This soup was very warming and reheated great for lunch. Mr. Prevention gives this soup 2 thumbs up…it was “one of the best” he said. Enjoy!

I’m cooking all morning for World Diabetes Day at the hospital…should be fun! 😀