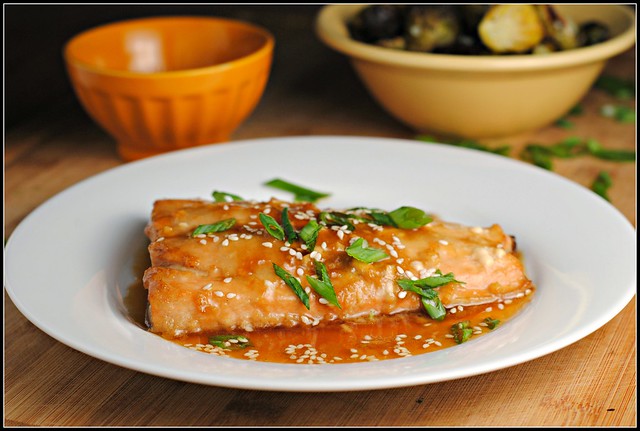 Yesterday, our cleaning lady brought in these 2 packages from our front porch. I was moving them off the island so I could start on dinner and one of the boxes weighed a TON. Addressed to Mr. Prevention, I set it aside and went about my way. When he got home, I told him about the extremely heavy package and he kept asking, “What do you think it is?”

“I have NO idea,” I kept responding. 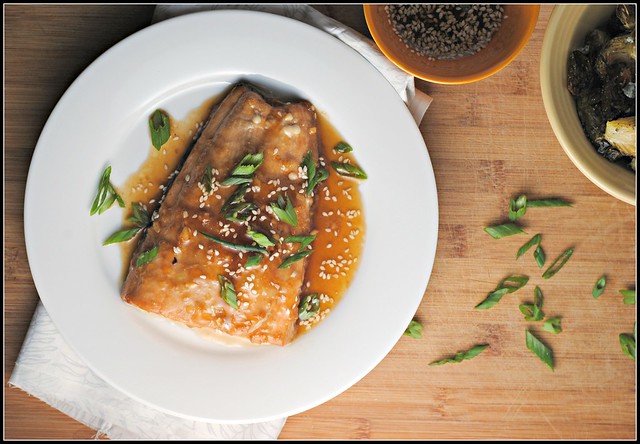 He grabbed a knife, opened the package, and pulled out 16 pounds of cinnamon almonds.

He then opened a second box — glucosamine and chondroitin.

My face demanded and explanation. “Our CostCo membership ended December 31st,” he said. 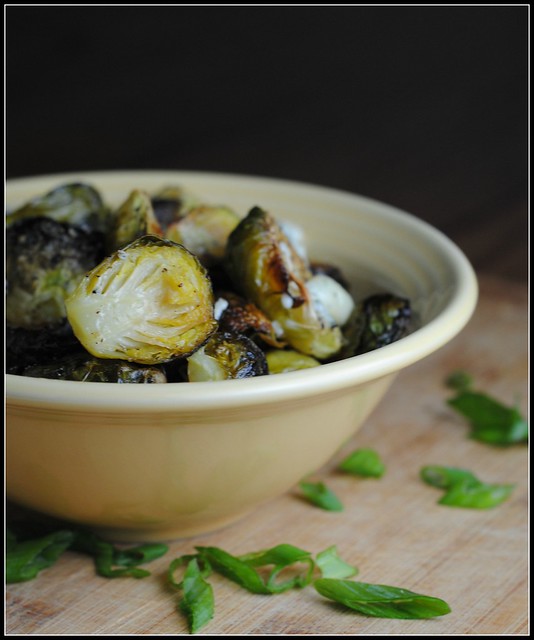 If they would ship salmon, I would’ve scored a final bag or two. CostCo carries some great wild Alaskan salmon, for the record. It’s also great for the aches and pains that Mr. Prevention complains of, and is certainly a top-ranked food in my mind. Full of omega 3 fatty acids, salmon is a natural anti-inflammatory and has suggested roles in everything from brain health…to baby health.

If you’re not entirely sold on salmon, this is a great first recipe to try. The glaze is sweet and sticky and packed with flavor and texture. Simple to make, this recipe is sure to please! 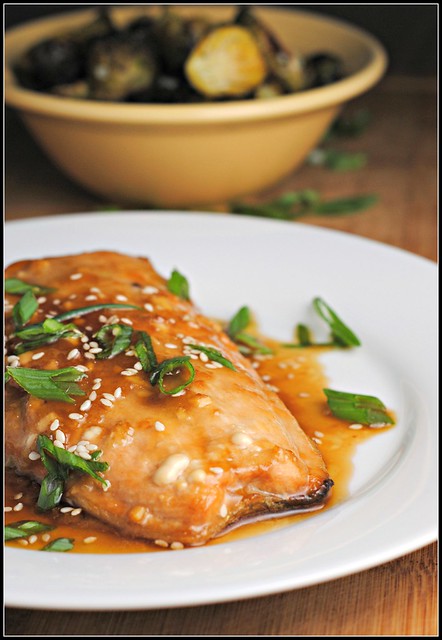 Toasted Sesame Ginger Salmon from How Sweet It Is

For the salmon, combine olive oil, sesame oil, vinegar, sugar, soy sauce, garlic and ginger in a ziplock bag; shake well. Add the salmon to the marinade and manipulate to coat salmon. Refrigerate salmon to marinade for 30 minutes.

Meanwhile, combine all ingredients for the glaze and set aside.

Line a baking sheet with aluminum foil and mist with olive oil.

Preheat the broiler in your oven to 450 F.

Remove salmon and place directly on the baking sheet; put into the oven. Cook for 10-12 minutes, or until opaque and easily flakes with a fork. Remove and serve immediately, with green onions and the glaze.

Result: Between the toasted sesame oil and the honey, there’s just no going wrong with this recipe! The marinade is fabulous, but because the glaze is so flavorful, I’m thinking this recipe could be made even easier by skipping that step. Yep, the glaze is THAT good. Enjoy1

I didn’t think this week was shaping up to be crazy…but, it is! Hope it goes quickly 😉