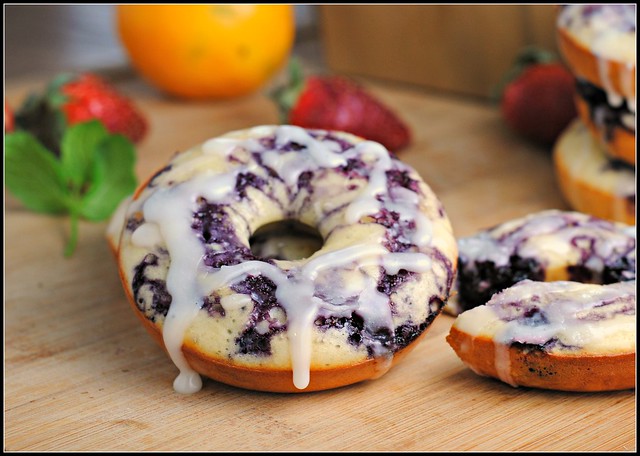 Everyone loves an outlandish story as much as they like guilt-free doughnuts, right?

Hopefully, because here’s one of those outlandish (and incredibly creepy!) stories for you. It has nothing to do with doughnuts, but I won’t apologize because as good as the following story is…these doughnuts are even better. 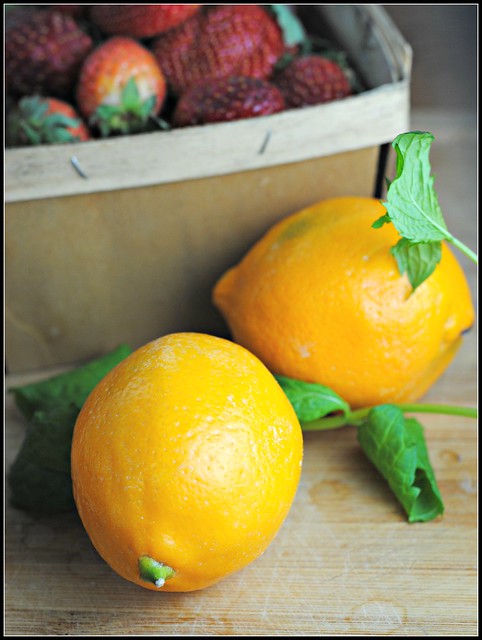 I had a hockey game Sunday night and just as I was getting ready to leave the locker room for the ice, Mr. Prevention called. He never calls when I’m at hockey, so I picked up. He said that a man had just tried to open our front door (aggressively) and then rang the door bell. He got dressed and went downstairs and saw a young man on the porch.

He opened the door (dumb dumb dumb!) and the guy said his name and tried to shoulder his way into the house. Mr. Prevention told him he had the wrong house and to go away. The man tried to shoulder his way in again and Mr. P closed and locked the door and watched him walk away. (Why he didn’t call the cops, I have no idea.) At this point, Mr. P just said that I need to call him when I get home so he can be sure I get in the house safely. After my game, Mr. Prevention called again. He said that he had let Lily out and on our neighbor’s property, there was a man walking around, hooting and hollering with a flashlight (this was all through thick evergreens on our property line and the property of our neighbors who are in FL for the winter). Lily barked at the person…and the person BARKED BACK. Completely creeped out and confused, Mr. P called the police. He described the man at the door earlier and then this incident. There were 7 squads at the house within 2 minutes, Mr. P reported. 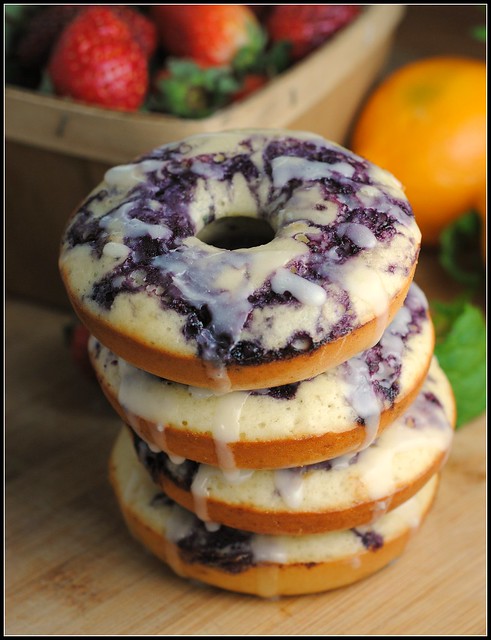 Apparently, the strange man had tried to “break in” to several other houses, or at least managed to scare the heck out of everyone because by the time I got home, every house had EVERY indoor and outdoor light on, lit up like a Christmas tree.

I guess one of the cops came back to tell Mr. P that the man was tripping on acid and had done similar things to our neighbors. He said they had found a shoe and iPod on our neighbor’s front porch. SO weird and pretty creepy! We live on a very quiet street in a very safe community and I know crazy stuff happens every where, but geesh! 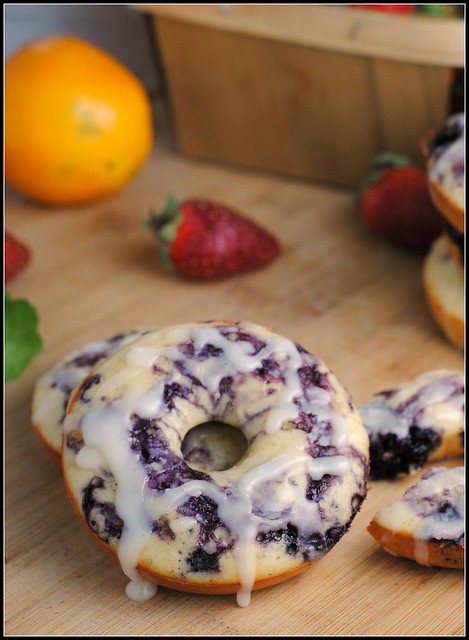 In small saucepan over medium high heat, add blueberries, sugar and lemon juice. Mash blueberries until only a few remain whole. Heat and stir until boiling. Remove from heat and allow to cool and thicken; set aside.

Allow to cool on wire rack.

In small bowl, whisk together the glaze ingredients.  Pour over each doughnut, or dunk tops of doughnuts into glaze and turn right side up to set. Serve while still slightly warm.

Result: Deeelish! I love the blueberry jam that gets swirled in making these one unique baked doughnut recipe. The glaze is a nice finish, but truly, they could’ve gone without. The cake flour in the doughnut recipe makes these anything but dense or dry — mmm mmm mmmm!

I survived my first beginner boot camp class at the gym last night and finished the evening with a hockey game. Wish me luck walking today!