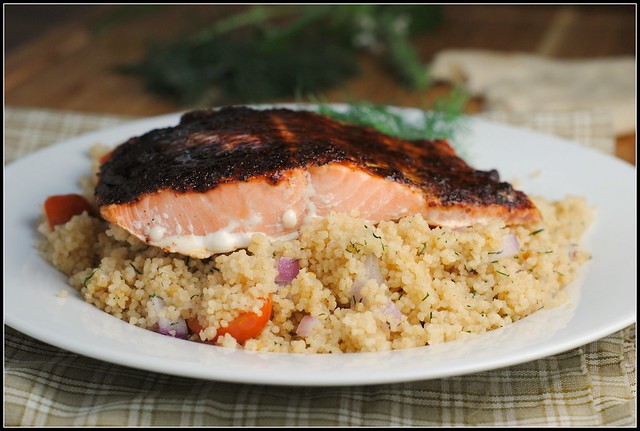 When did yesterday get weird? Hmm.

During my morning cup of coffee, I decided to get on Twitter and thank my Illini basketball players for a fabulous season. Unfortunately, they were knocked out of the NCAA tournament after a very questionable call with just over 90 seconds left in the game. The guys were so classy with their tweets. It was hard to be sad — they played their hearts out. Of course, I was then running late as I don’t normally pause to catch up on Twitter in the mornings. Mistake #1 of many yesterday.

I got to work and I realized that my patients were booked on days I’m off work…AND double booked. How did this happen!?! I was in the middle of that fiasco when two {rather handsome} drug reps came in with some diabetes education materials. Before long, I was nearly running late for a meeting. The next thing I knew we were through our lunch rush and having lunch ourselves. 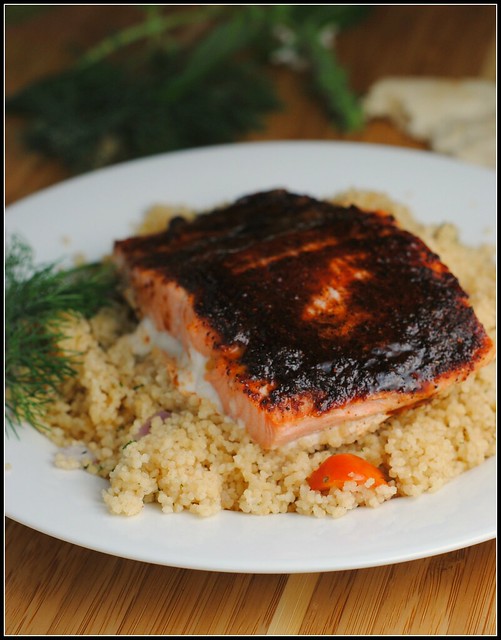 Then…in walked our GFS rep and I had some things to to talk about with him. By the time he left, I looked at the clock and it was going on 3pm. I sat down at my work computer and saw my appointment reminder for my 2pm dentist appointment. This is an appointment I’ve had for THREE months…it was the soonest appointment they had for new patients and it’s the only dentist I’ve heard great reviews about (I hate the dentist, to the great reviews part is important…). I called the dentist office and told a little white lie when I was told they don’t reschedule new patients after a no-show. “Emergencies” happen…forgetfulness happens. Oops. That just isn’t like me!

I skipped my boot camp class because I was running late for that, too. Instead I had to head to the store to get 20 pounds of lettuce. The joys of running a kitchen. 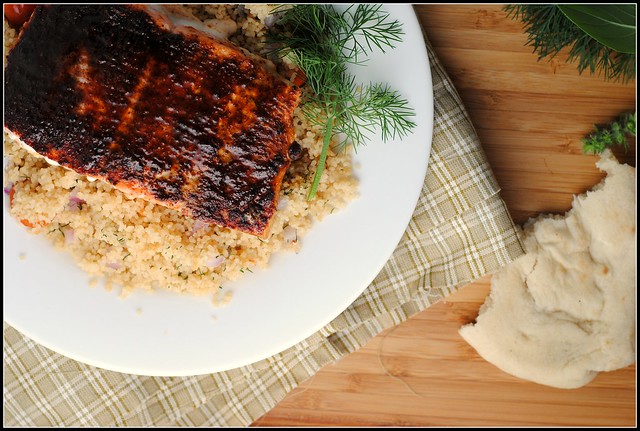 I got home, grabbed Lily to check the mail, and walked around to the front of the house to check for packages. And there…in a trap…was a LARGE animal. I took a picture and sent it to my father-in-law who shared that it was a possum. I called Mr. Prevention and all but demanded that he come home and do something with it. While the possum played dead/opened its mouth to bear its teeth, Lily was interested in making friends with the thing!

Mr. Prevention got home and despite dinner being almost ready, he headed out to buy a pellet gun. That’s a normal Monday night activity, right? My very cheap husband dropped over $150 on the stupid gun. I’m sure our neighbors are still talking…

Weirder yet? Mr. Prevention liked this meal…loved this meal. Couscous and all! 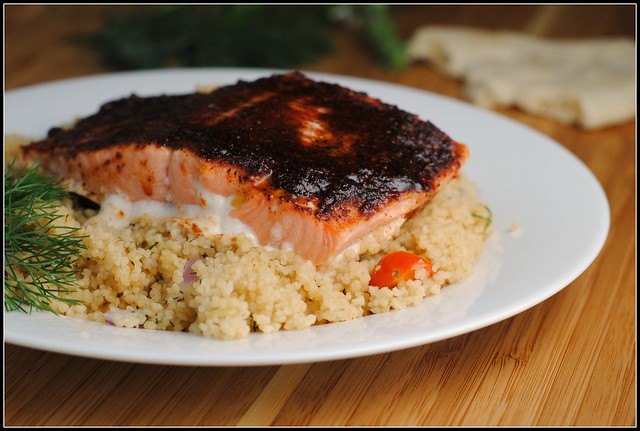 Maple Glazed Salmon with Tomato-Dill Couscous from Cooking Light, as seen on Whipped

Heat a small saucepan over medium-high heat. Add olive oil to pan and heat until hot. Stir in couscous; sauté 1 minute. Add chicken broth and salt; bring to a boil. Stir in couscous, cover, remove from heat, and let stand 5 minutes. Fluff with a fork. Stir in tomatoes, onion, and dill.

Result: This meal was fantastic and very filling! I love the rub on the salmon — don’t skip it! The couscous was simple, but the red onion added the perfect touch. Because couscous cooks so quickly, this meal is ready in 20 minutes or less! Enjoy!