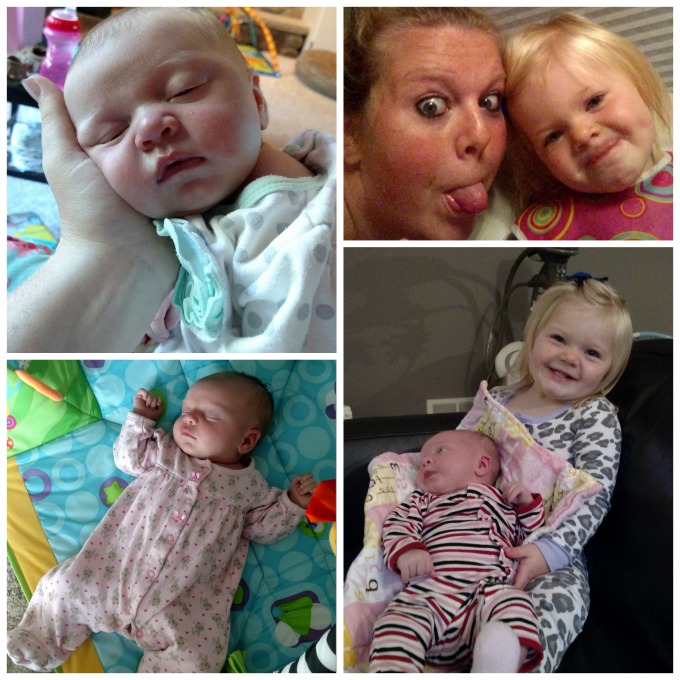 I’m going to break this down into section and try to keep bullet points. 🙂

That’s our little family update. We’re officially 2 weeks into our kitchen remodel, are yet to order take-out, and we’re on track with the project – woo! Life is good – a little crazier than it was 15 days ago, but we are most definitely blessed with two beautiful girls!