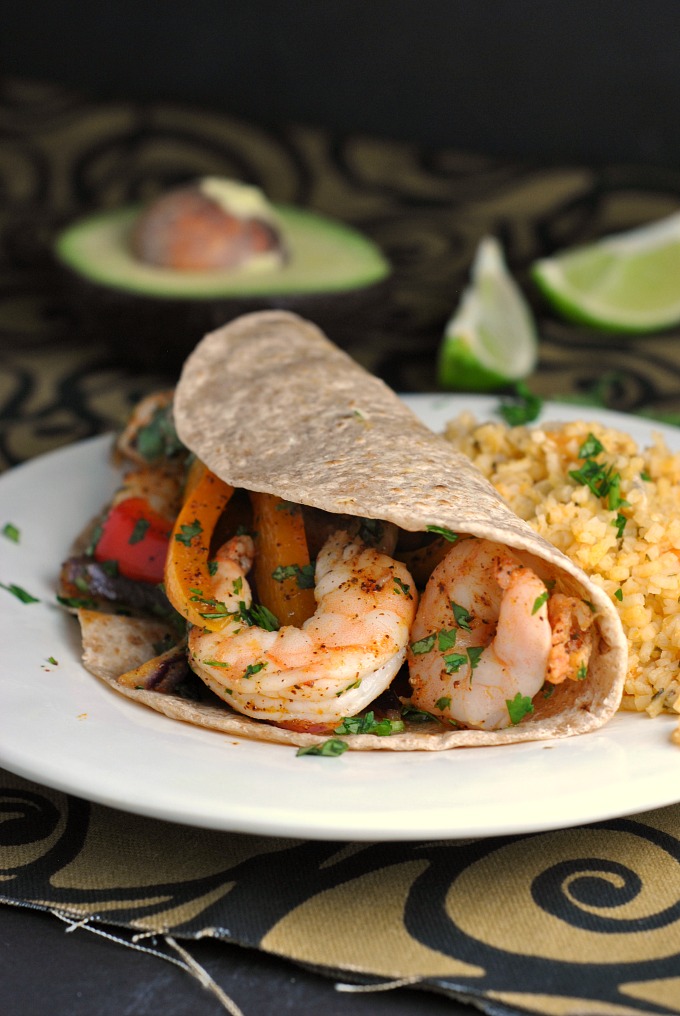 Monday was probably one of the longest days of my life. Daycare was canceled due to weather which is absolutely ridiculous – the roads were fine. If I can be at Kohls at 8am with a 2-year-old and 13-week-old, THE ROADS ARE FINE. Speaking of, who goes to Kohls at 8am with a 2-year-old and 13-week-old? Sometimes I truly wonder about my decision making (…but Santa is coming to town!). At one point, Shea was having a meltdown at the front door wanting to get into one of the rolling carts with the seat on the front.

At that point I probably should’ve just shelved the idea altogether, but I pulled the stroller with the baby while I pushed the cart with Shea, all the while getting really weird looks from store-goers. Looks of confusion, pity, sympathy…all of the above?

Shea quickly decided she’d rather hide in clothing racks and pull ornaments off displays, so I was able to return the cart to the front of the store and pile all my purchases on top of the perfectly content, yet still awake 13-week-old. 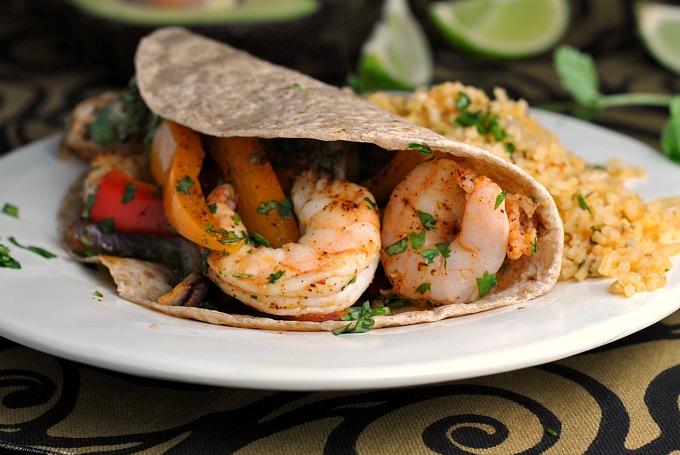 Too much money later (but $281 saved with $40 Kohls cash!) we were out the door and miraculously, nothing got broken and there were no tears. Nope, the tears came later when the 2-year-old PITCHED A FIT over naptime. The baby, who continues to sympathy cry when others cry, also went into complete hysterics but this all wasn’t before a quick lunch at Panera where the gentlemen sitting next to us felt it in him to say, “Each day gets better…” as we were leaving the restaurant. I’m still trying to interpret that comment, but I’m sure he meant it in a heart-felt way.

So, 2 hours of screaming and multiple threats later, the nap was not happening for the 2-year-old, but I must have used an effective tone that made it clear that the baby was sleeping and if she disrupted that…it wouldn’t be good. Mickey Mouse Clubhouse entertained her for the next 40 minutes while I tried not to cry, counted down the minutes until Mark was due home, and continued wrapping Christmas gifts.

An hour or so later, both girls were up and we had moved on to “artwork” (code for Bingo dotters EVERYWHERE) and my attempts to make dinner. The baby was happy to entertain herself on her little play mat, swatting at little animals hanging a reachable distance from her face while the toddler removed every toy from her toy box, insisted on being held, and for fear you may lose your appetite, I’ll spare you the details of my futile attempts at potty training that day. 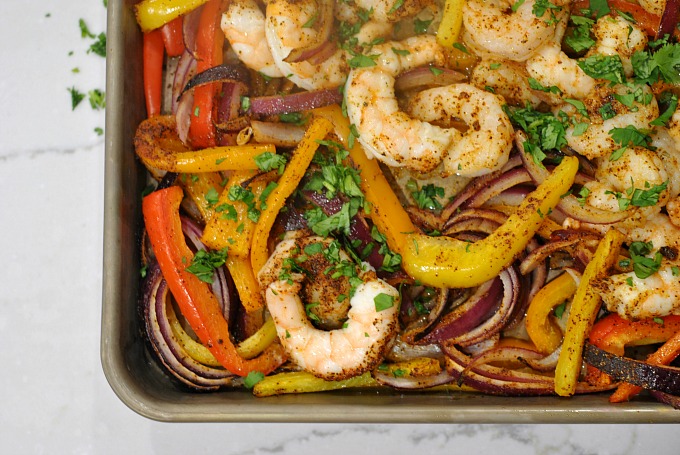 Before I cracked open my well-deserved beer, I paused to look at the clock and marvel at the fact that dinner was ready the MINUTE my husband predicted he’d be home from work. My day from you-know-where was not in vain. But my moment of pride was quickly replaced with disappointment and then 20 minutes later, with rage, when he STILL wasn’t home and the toddler was refusing to eat the dinner I’d prepared because it was “too hot”. SOUP IS SUPPOSED TO BE HOT AND YOURS ISN’T HOT KIDDO…IT’S WARM! Breathe, Nicole…breathe.

I got the baby to bed, put my untouched beer back into the fridge, and pounded out a few miles on the treadmill, fueled by nothing other than frustration over one heck of a day spent mom-ing. Stay-at-home moms, you’re my hero.

For all of us busy folks– these fajitas are for you. So delicious. For us personally, the toddler LOVES shrimp and hubby loves fajitas and I love the easy breezy nature of this recipe. Plus, it’s healthy, too! 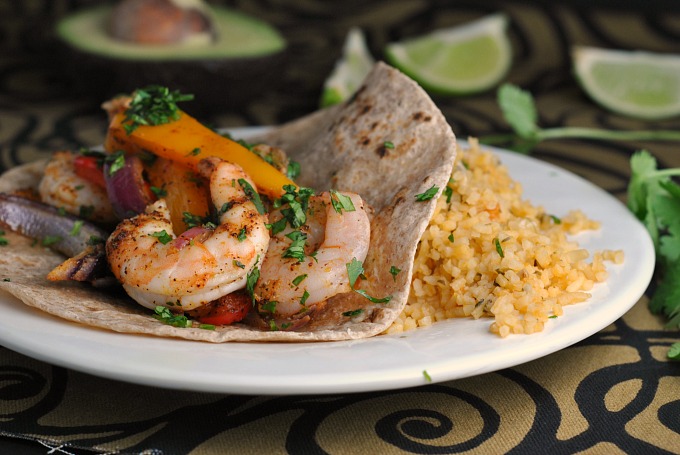