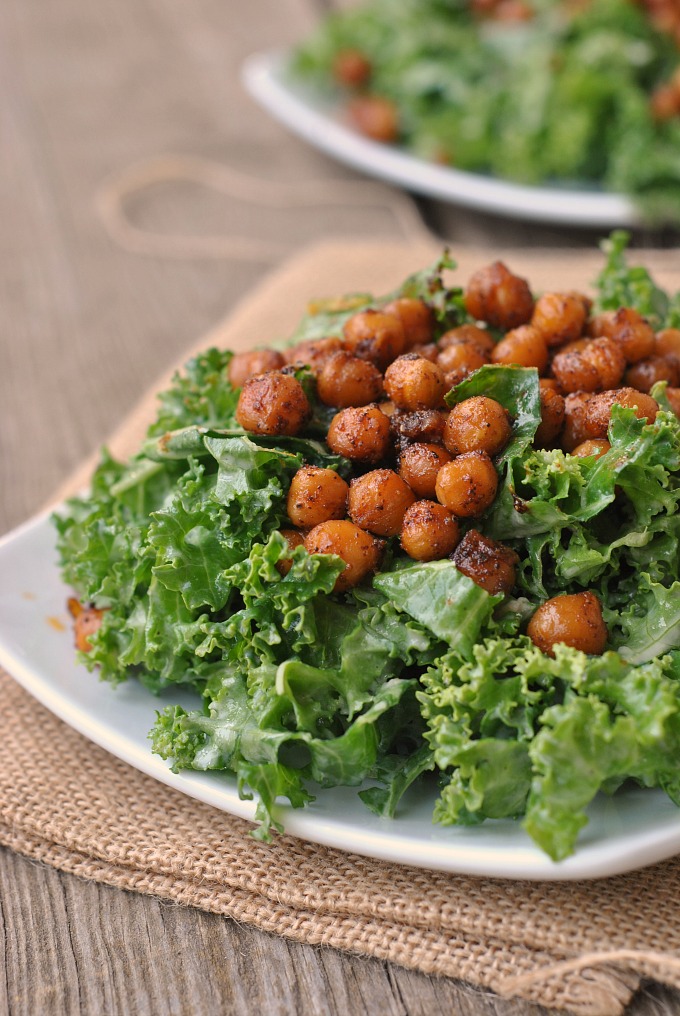 Today marks day 13 of this lovely upper respiratory infection. I’m pretty much sick and tired of being sick and tired, but at the very least, I want to get well because this weekend…we’re heading to Chicago. AND LEAVING THE KIDS WITH THE IN-LAWS!! 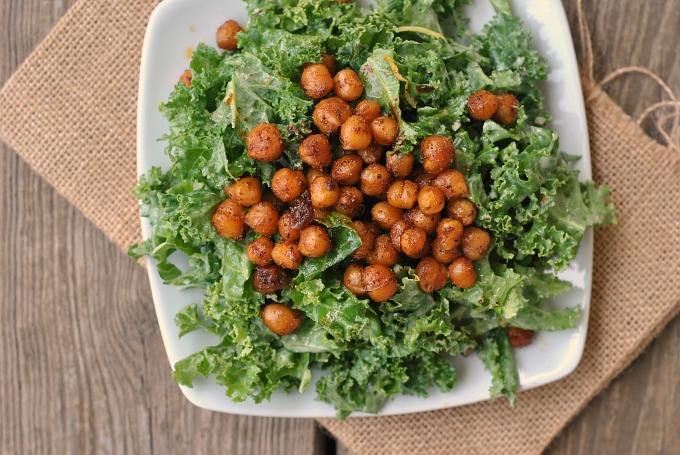 I can also count on one hand the number of times Mr. Prevention has roused himself out of bed before me on the weekends to take over girl duty (you know, the two two-leggers and the two four-leggers). Not even being sick this past weekend earned me a few extra hours of rest. The male species would never survive without us. Just sayin’.

Over the weekend, we were out with my friend Mary who was in town. The babysitter texted, “Uhh…is there a reason Piper (8 months old) doesn’t have on a diaper?!”

You can’t make this stuff up, you guys. My husband handed over a baby without a diaper on to our new babysitter…and she hasn’t quit yet. THANK THE LORD. 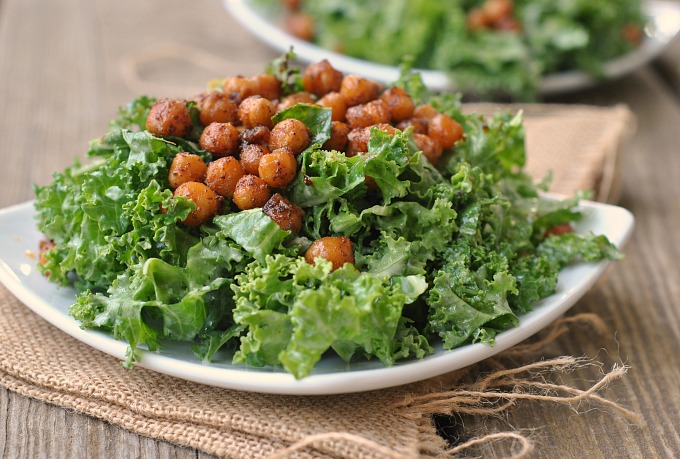 Kind of like the diaper story being unbelievable…so is this kale salad. It’s unbelievably DELICIOUS and it’s a shame that the night I made it for dinner, Mr. P just so happened to have a kale salad for lunch that day. I’m still not sure that wasn’t just a little white lie in an attempt to eat pizza for dinner instead of kale.

Next time, I’m going to grill up some shrimp skewers and throw them along side this heap of tasty fiber. That should win him over! 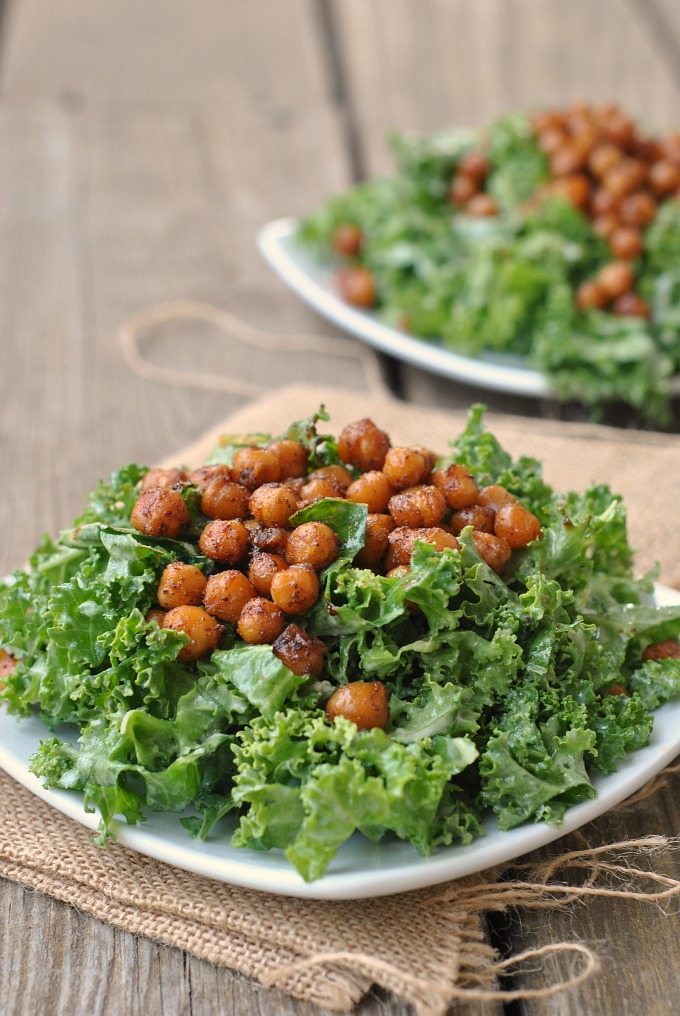