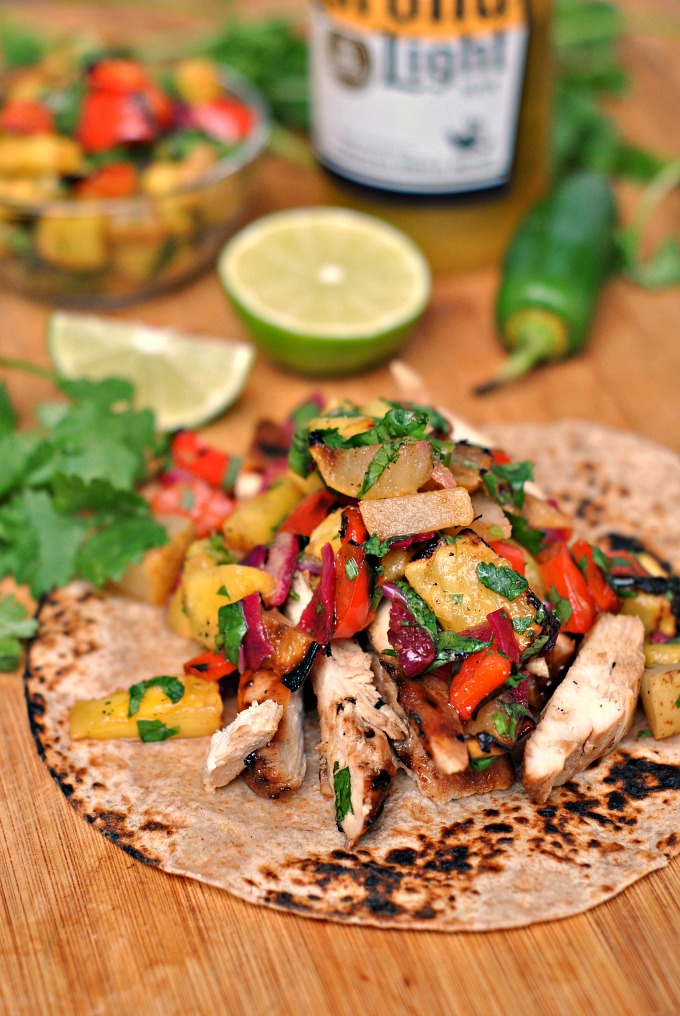 Weekends are tough in many ways. Sometimes, I swear all I do is FOOD.

I swear, there’s about 5 minutes of the day unaccounted for.

Tonight and this recipe was the straw that broke the camel’s back with regard to dinner time. I have tried DESPERATELY to hold on to dinner time as a family, especially on Sundays. But…I think we’re going to press pause on the concept for now. It’s just…a disaster. 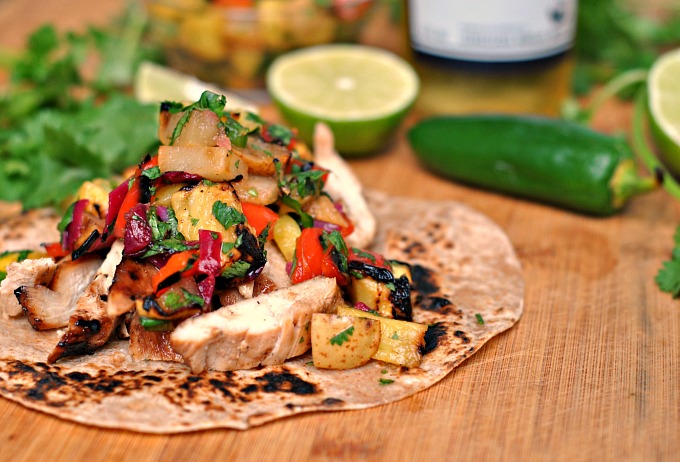 Piper is in this phase of throwing everything off her tray – her sippy cup, her utensils, her food. It’s a constant game of pick-up and toss overboard. Shea is still really young and I sometimes forget that. She needs help eating a taco and even then, most of the taco contents end up outside of the tortilla and she ends up in a fit. By the time Mark and I are actually eating, our food is cold and the girls are on to their next activity which requires our attention.

In short, family dinners are a disaster.

After tonight’s disaster, Mark said, “I think we need to focus on getting the girls dinner and we can do our thing after they go down.” I get it, in theory…but this means that we’ll be eating dinner closer to 9pm and crawling into bed minutes after.

I know it isn’t forever, but this phase is pretty unenjoyable in this regard. 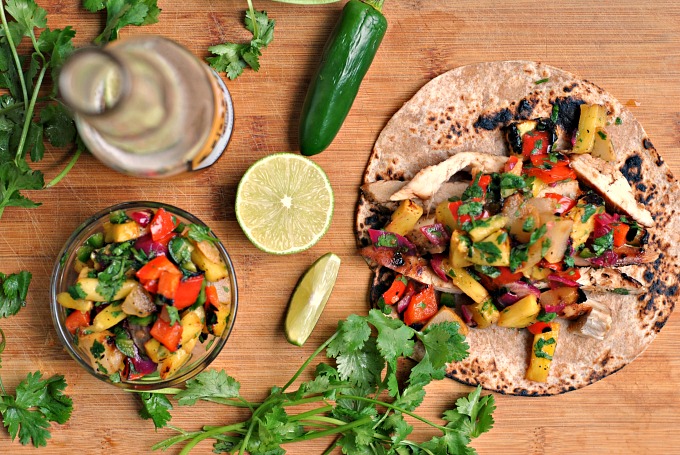 All that to say, this recipe was worth the chaos. It was delicious even after it had gone cold. Mr. Prevention paid this recipe LOTS of compliments and that hasn’t happened in awhile.

We’re soaking up what could be the final weeks of grilling season and used up both the pineapple that was nearing over-ripe in our counter and the last pear from our CSA delivery. The combination of salty, savory, smoky, and sweet is divine! We’ll be fighting over the leftovers! 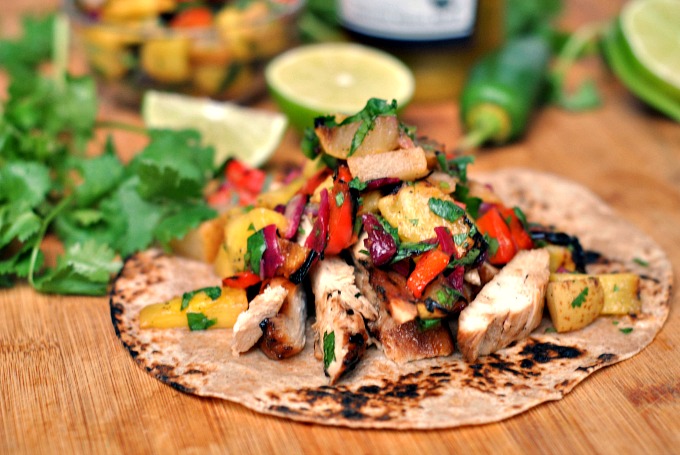