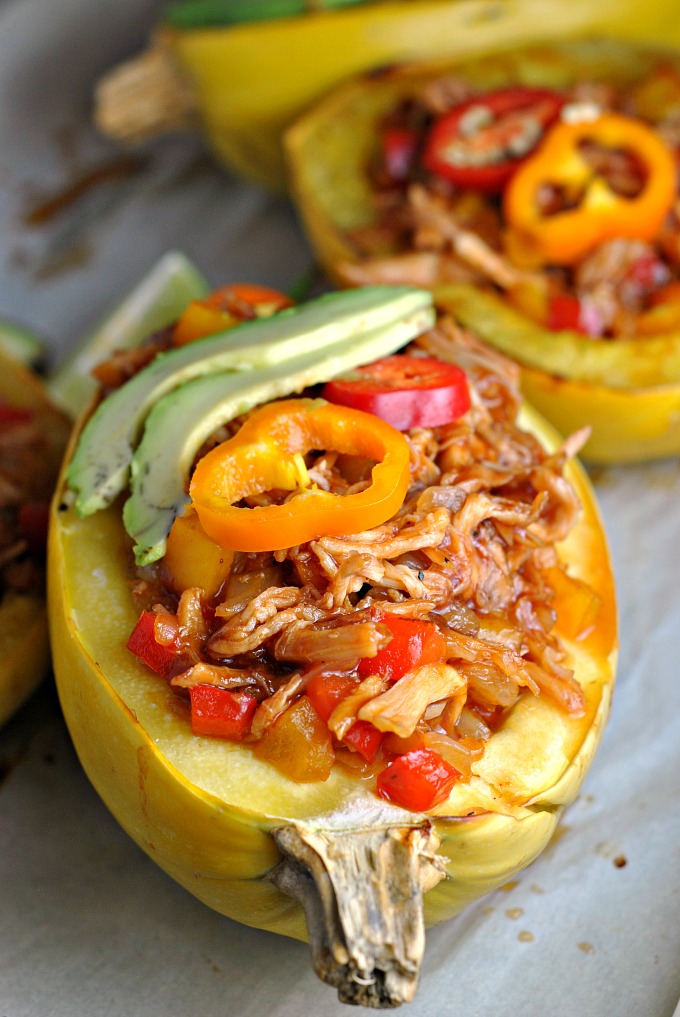 It was a good weekend. My brother FINALLY visited us – Shea missed him like cray-zzzz. We did a little bit of everything. Friday night, we went out for dinner at a local brewery (this is a theme for the weekend) where Piper was CRUSHING SO HARD on the cutie making pizzas. I don’t know what got into that little 14-month-old, but she was smitten. Of course he enjoyed the attention and Piper was giving me a glimpse into the future teen years with girls. Lord, hold me.

We had a leisurely Saturday morning including pumpkin waffles and one of Shea’s favorite foods: bacon! That girl LOVES bacon. By 11am we were making our way to Shea’s dance class where she proceeded to show off for all of her spectators – mom, Gigi, Poppy, Bubbie, and Kay (Bubbie’s girlfriend). 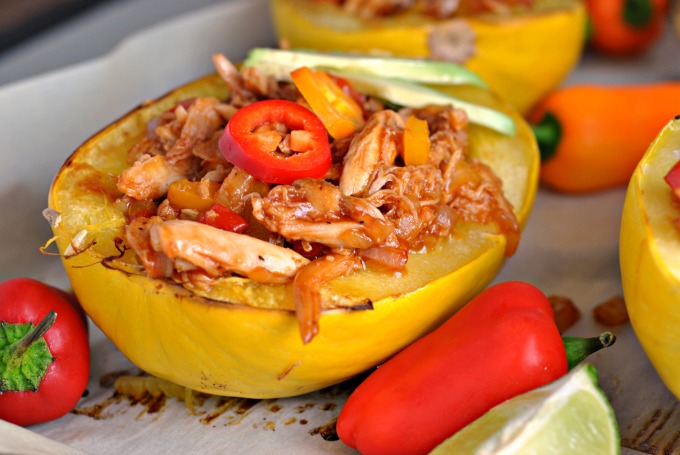 After returning home to get Piper down for a nap, we left Mr. Prevention with the baby monitor to hold down the fort while we went to a different brewery for a late lunch/early dinner. I mean, I was just being sure everyone had a good visit to SW Michigan. Obviously.

Next stop was the carousel for a few rides before we ran Shea ragged and came home for some down time…which quickly turned into baking cookies with Gigi. And since my kitchen was already a disaster and I had some sad-looking bananas needing a solution, I also whipped up some banana muffins for the week.

We watched Finding Nemo in the basement which went fairly well until it got close to Piper’s bedtime. Shea enjoyed going from one person to the next and giving them all of her cuddles. My girl – she’s a cuddle queen.

Mr. P and I handed over the baby monitors and he talked me into going to ANOTHER brewery. There was live music and thankfully, I wasn’t hungry. So he ordered some crazy spicy pizza because per Mark, pizza is lyfe. 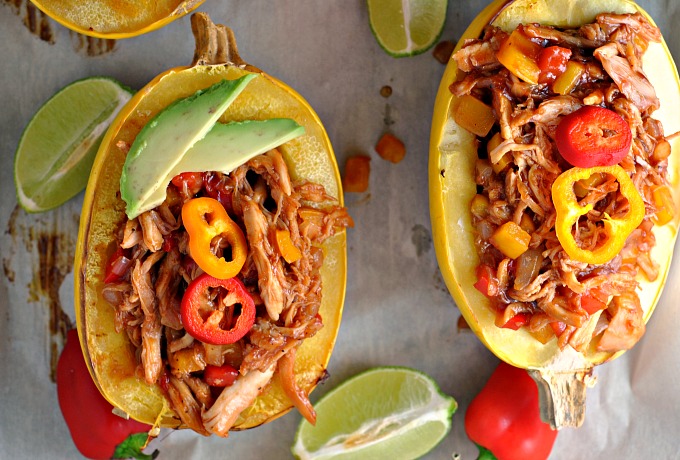 Today was a productive day. And a far healthier day. We started with family pictures, followed by church, and completed with a 6 ½ mile run/walk and a healthy, veggie-packed dinner. And NO BEER. It’s going to be a BUSY week and so I couldn’t be happier I’ve been hiding the last of these BBQ Chicken Spaghetti Squash in the back of the fridge. When I get home crazy late on Tuesday night, I have this to look forward to.

And if I’m being perfectly honest, this is the recipe that finally swayed my vote in favor of spaghetti squash. I’ve always thought it was a weird texture and lacking…something. It’s not spaghetti and it’s not a replacement for pasta (unless your imagination is way better than mine). But stuffed with flavorful BBQ chicken? Now we’re talking. We both LOVED this recipe. I plan to get a bit more creative with these little spaghetti squashes, but for now…enjoy this one. I know you will. 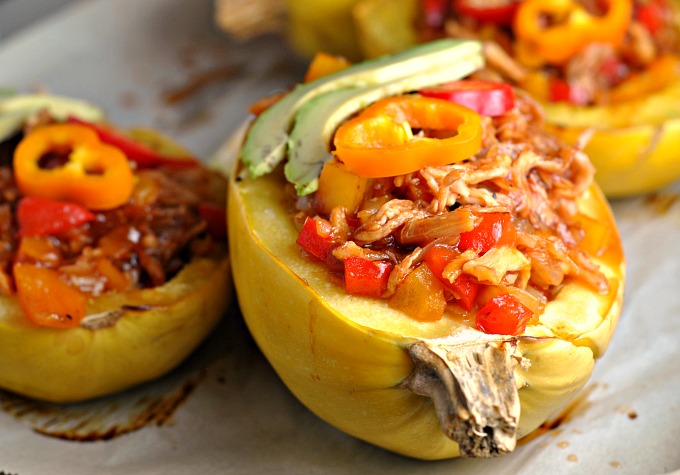