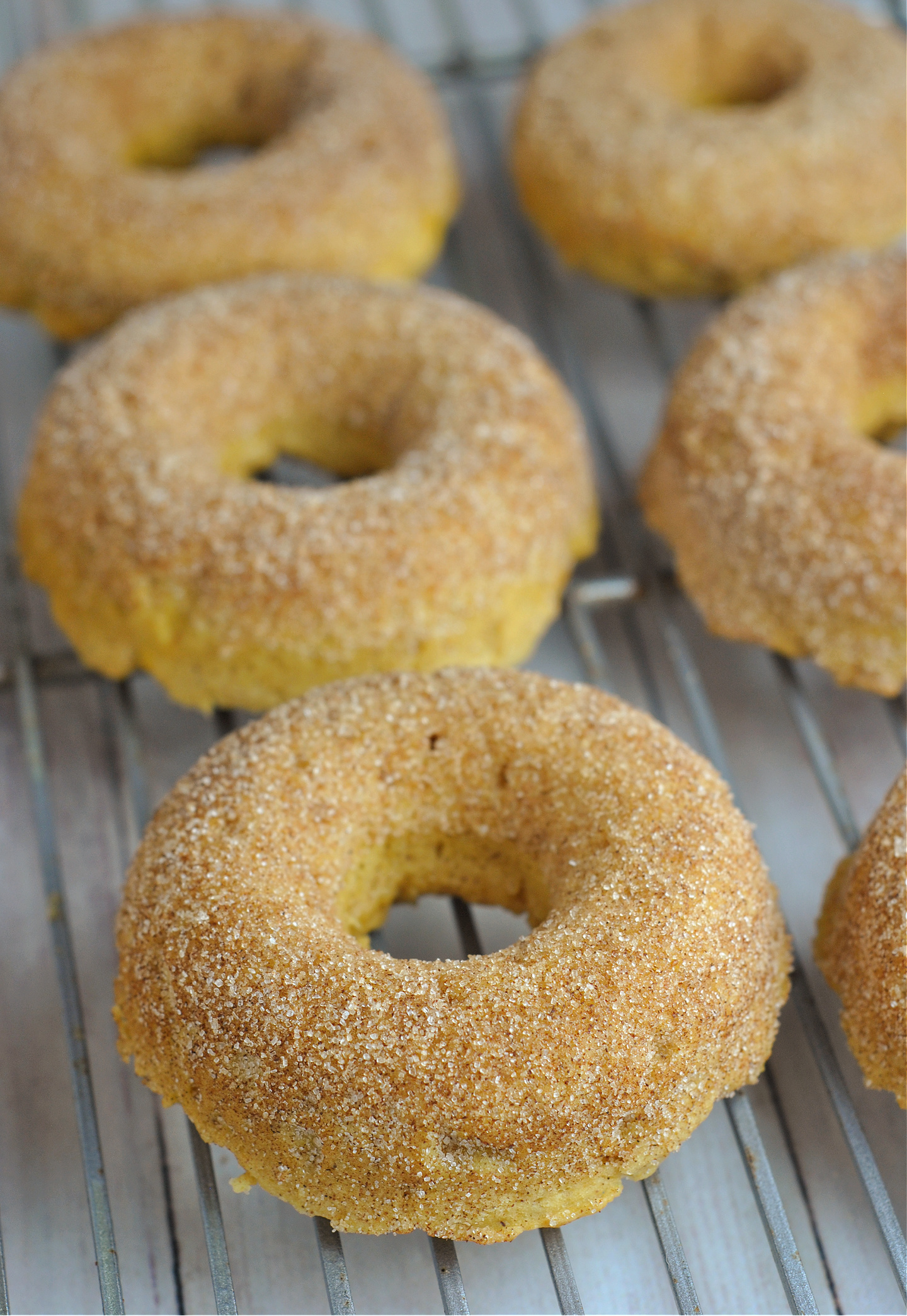 First Shea, now Piper. Their first (or second, maybe) crushes. But also their most significant crushes.

Piper is NON-STOP talking about Gabe. Gabe attends daycare on Monday, Wednesday, and Friday only which have now been renamed “Gabe Days”. Can’t make this stuff up. So come Tuesday and Thursday, her excitement over going to daycare is zapped. Though today (Tuesday) was the class Halloween party and I was told Gabe would be attending. Princess Belle went off this morning quite happy. 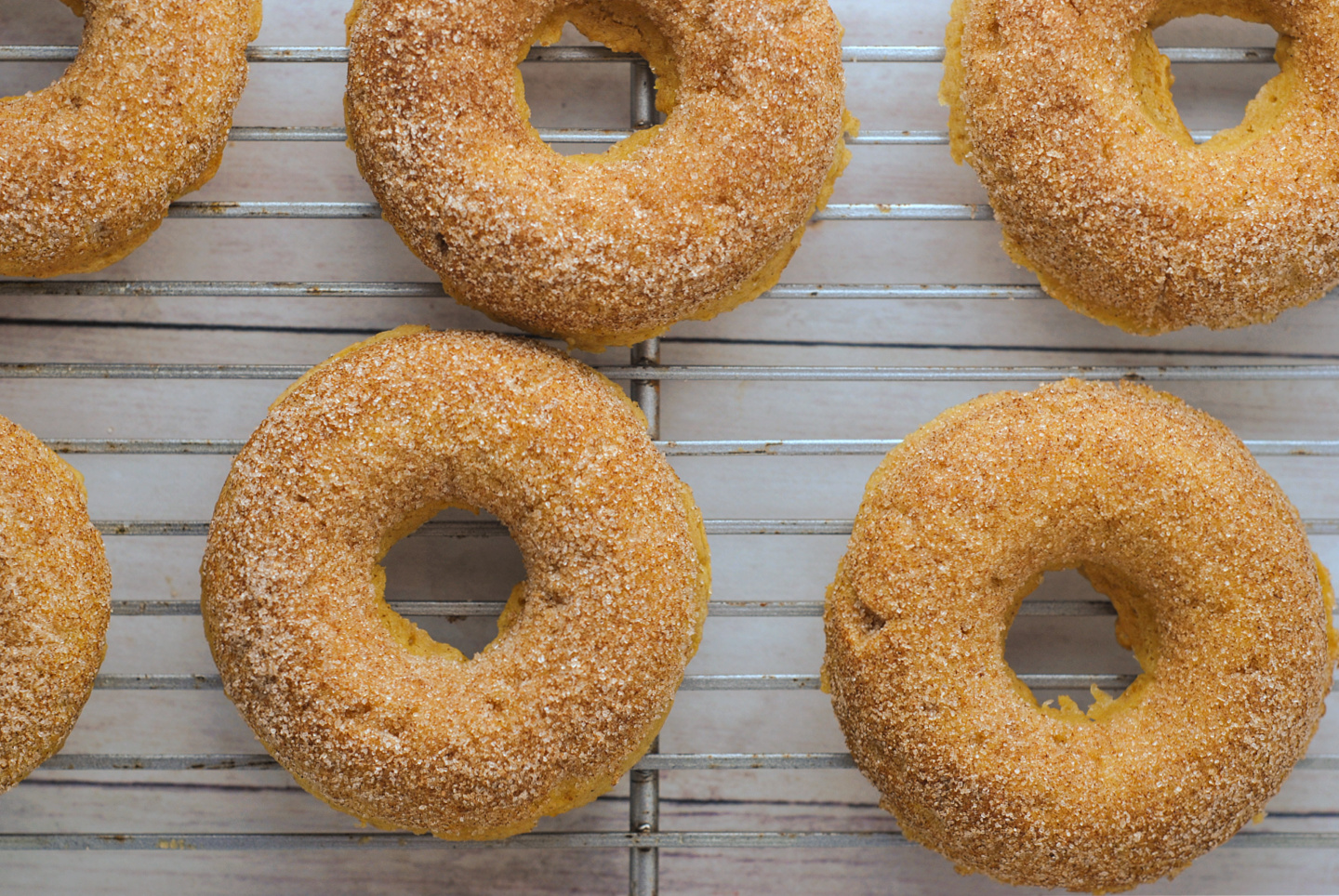 At daycare drop off yesterday (after hearing her pleas for a playdate with Gabe the whole way to school), I asked Piper’s teacher if Gabe is as fond of Piper as she is of him. The answer was a resounding YES. TOO cute. I was told they make sure to eat lunch together, sit next to one another during circle time, the whole bit! Crushin’ hard.

Piper even shares that Gabe checks out her salad every day. My 4-year-old is still hooked on Aldi’s individual salads. She likes them all and continues to request them every day in her lunch. I am told that Gabe, however, prefers mac and cheese in his lunch. Which ironically, Piper doesn’t love. Go figure, I know. 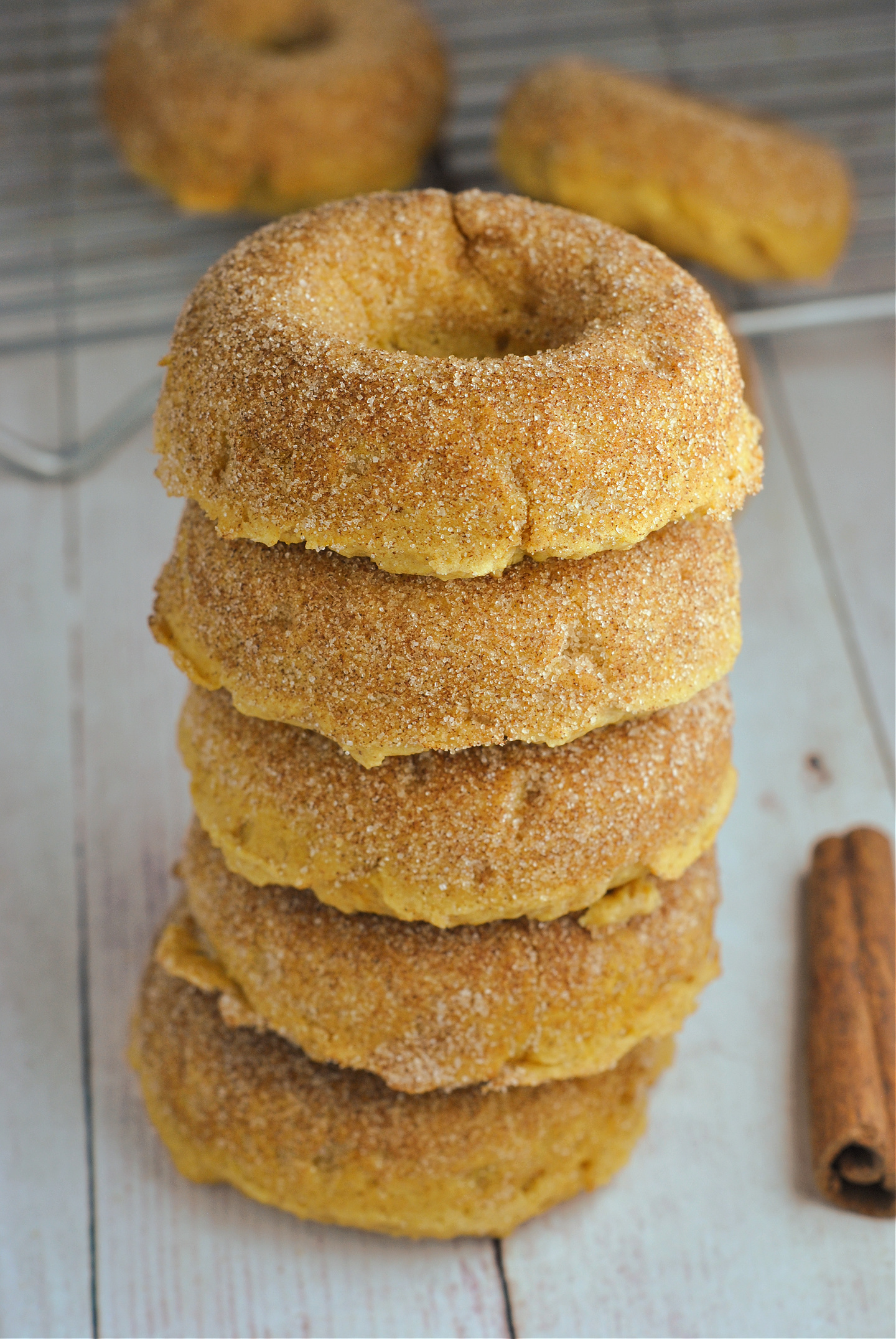 What do ALL kids love, though? Donuts. We were sitting on the couch, just the girls and I, on Saturday morning watching TV. The doorbell rang and I went to the door – no one there. But, there was a box of donuts from my favorite local donut shop. I still have no clue who left the donuts, but they’re now gone. 🙂 Thank you, mystery person! And if you just got the wrong address…oops!

It was good timing as I hadn’t made breakfast plans – no egg scrambles, French toast, or Vegan Pumpkin Cinnamon Sugar Donuts on deck. Nope, those were last weekend. Heavenly, warm, pumpkin donuts complete with a cinnamon-sugar coating. It comes as no surprise that Piper wants a playdate with Gabe on a “donut Saturday”. #facepalm 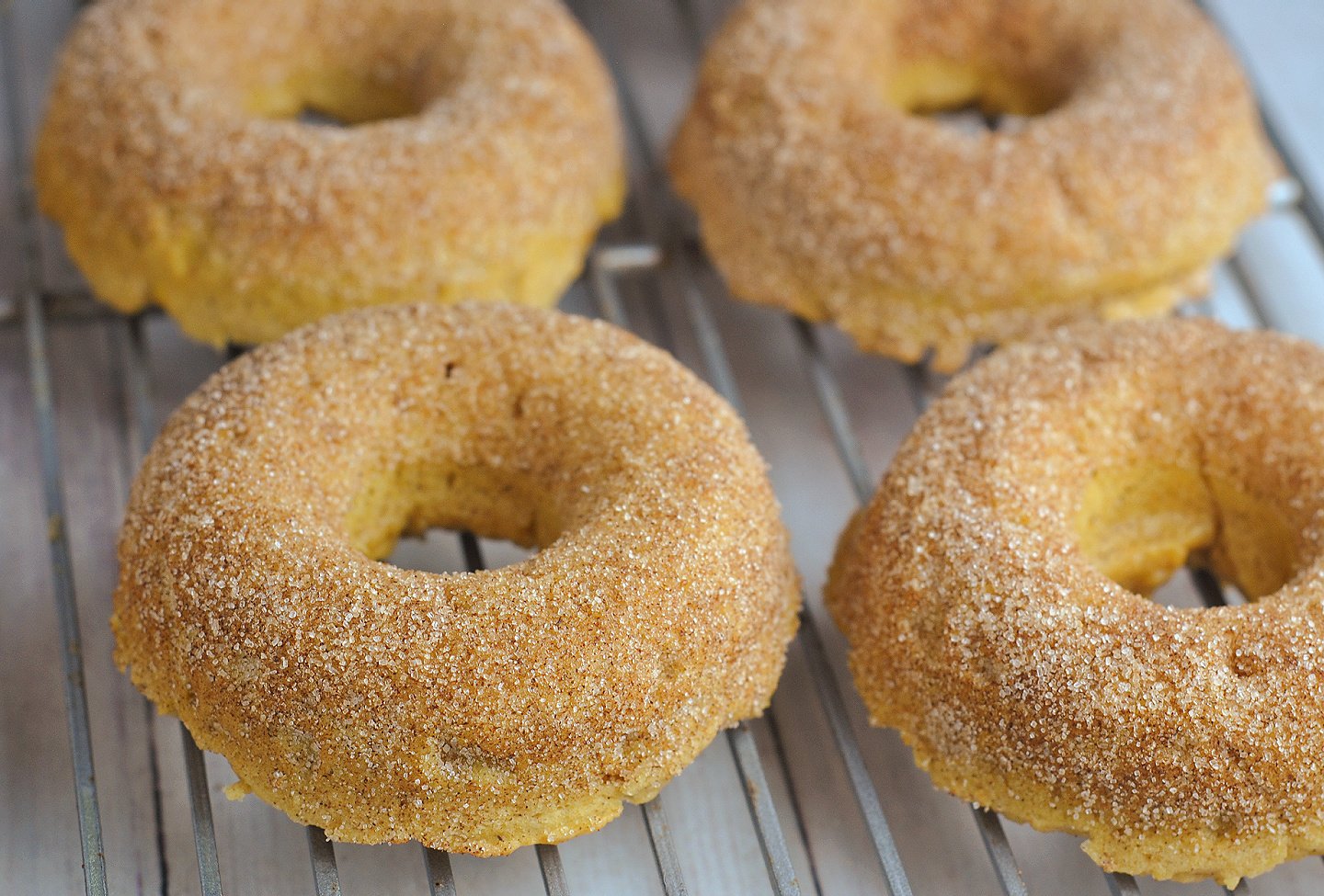 Recipe from Baker by Nature

Who doesn’t love pumpkin in their life, especially come fall? Ch-ch-check it out!