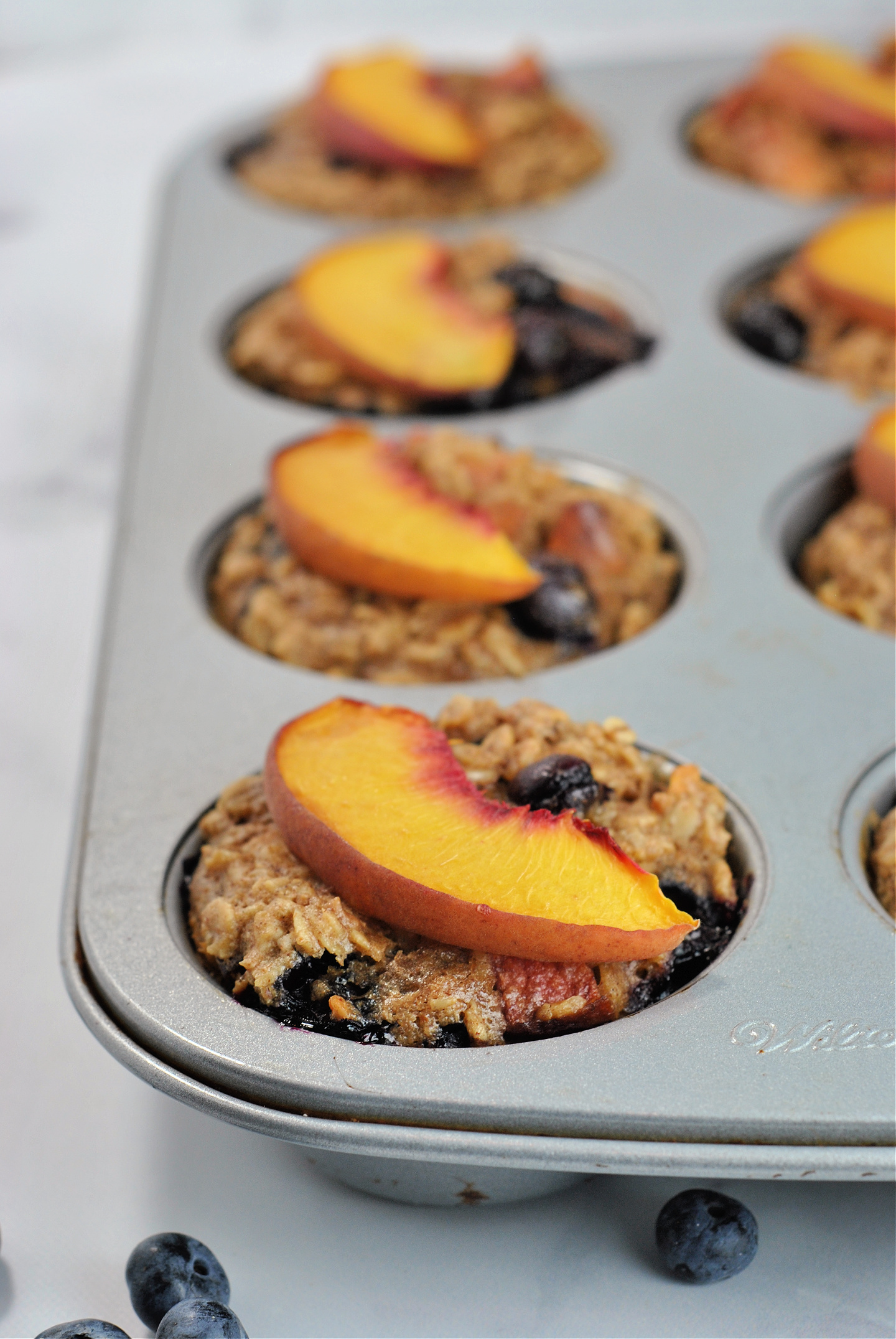 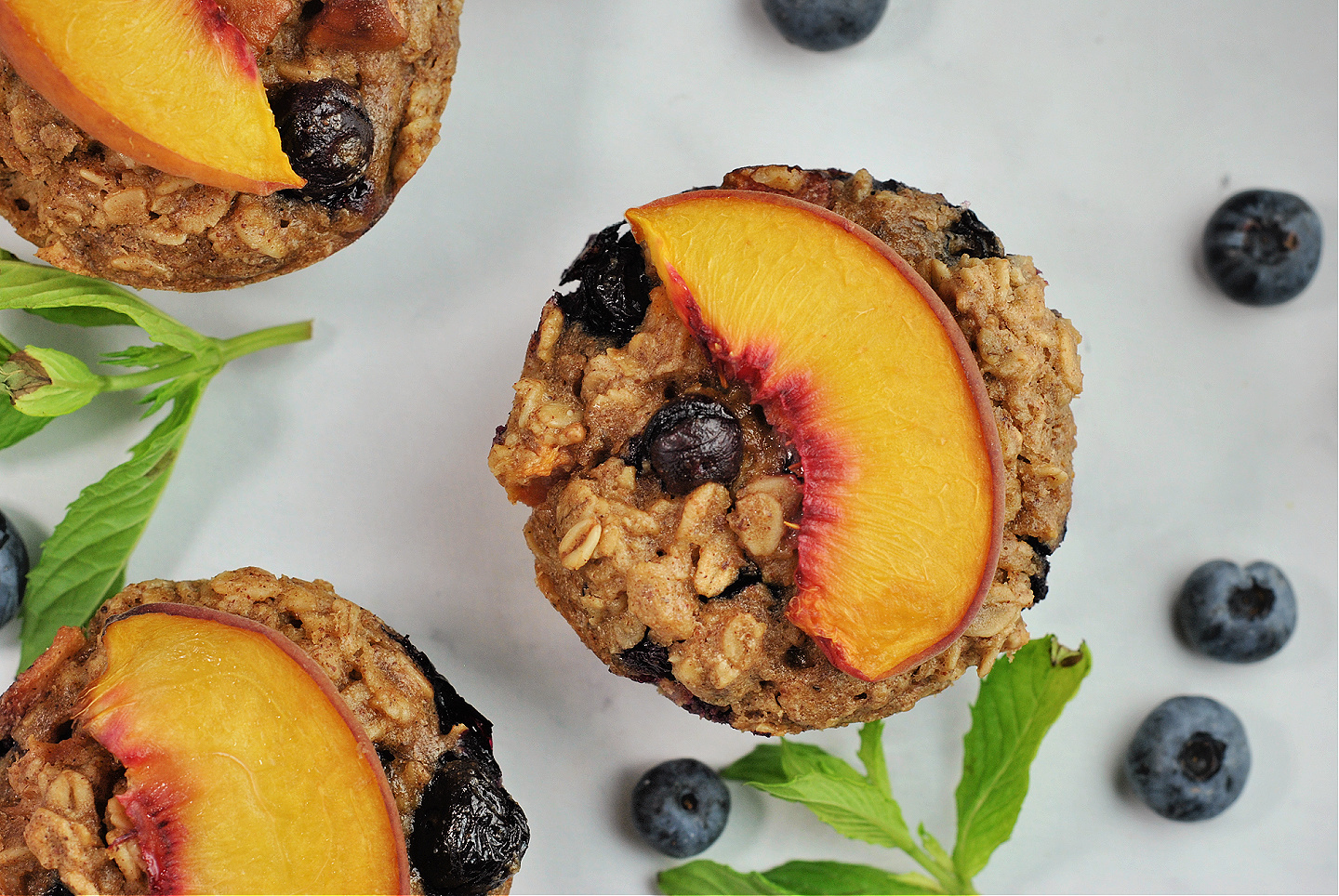 My best friend was in town last weekend and I used it as an excuse to try a few new things. Firstly, we love to eat, love healthy foods, and trying anything new. Her son is also at that amazing age where he’s willing to try anything and it’s fun to cook for littles who are yet to fully form judgements about what they’re being served.

Man, do I miss those days. I still think of my kids as fairly good eaters, but I know I’m not alone in the whiplash I feel at times. One day we like it, the next we don’t. It makes for a never-ending game that no one really wins.

In addition to doing some usual activities with our visitors, they were off on their own some of the time, too. One of their excursions included blueberry picking – a novelty for an (almost) 2-year-old city boy. We used to joke that the you-pick farms should’ve weighed our girls coming and going in order to charge us for the amount consumed while picking. They could really do some damage in a blueberry field!

It was perfect timing as blueberry season is on its way out and peaches are on their way in here in southwest Michigan. Blueberries are probably my favorite you-pick fruit while my girls live for peaches. Clearly, anything blueberry and peach is a must-make for me! 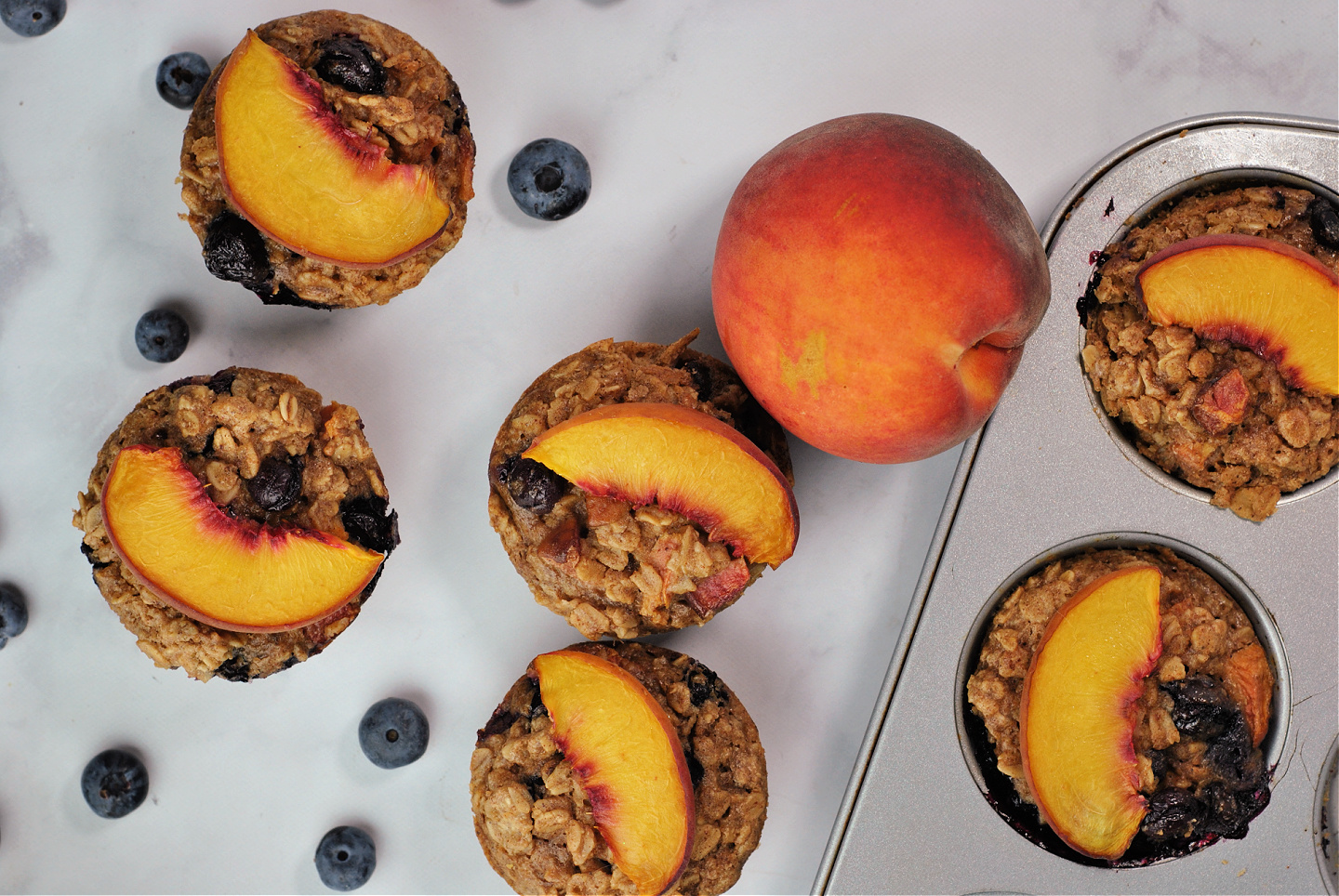 I was sure that these Almond Butter Peach Blueberry Oatmeal Cups were going to be the biggest hit, but then they were put up against donuts and so they were not as appreciated. Appreciated, but not donut status, if that makes sense. It’s hard to compete with donuts, especially gourmet donuts from the best bakery ever.

As it ends up, there were leftovers for the week ahead. No one’s complaining, especially me! I’m a big fan of oatmeal cups with the grab-and-go nature of them, they’re ideal for a busy weekday morning. And any that are left, should there be any left, will go straight into the freezer for a later date. I love the addition of nut butter in these – it adds a rich creaminess throughout that really makes these unique! Next time, I think I’ll mix in some walnuts for added fat and a little crunch! 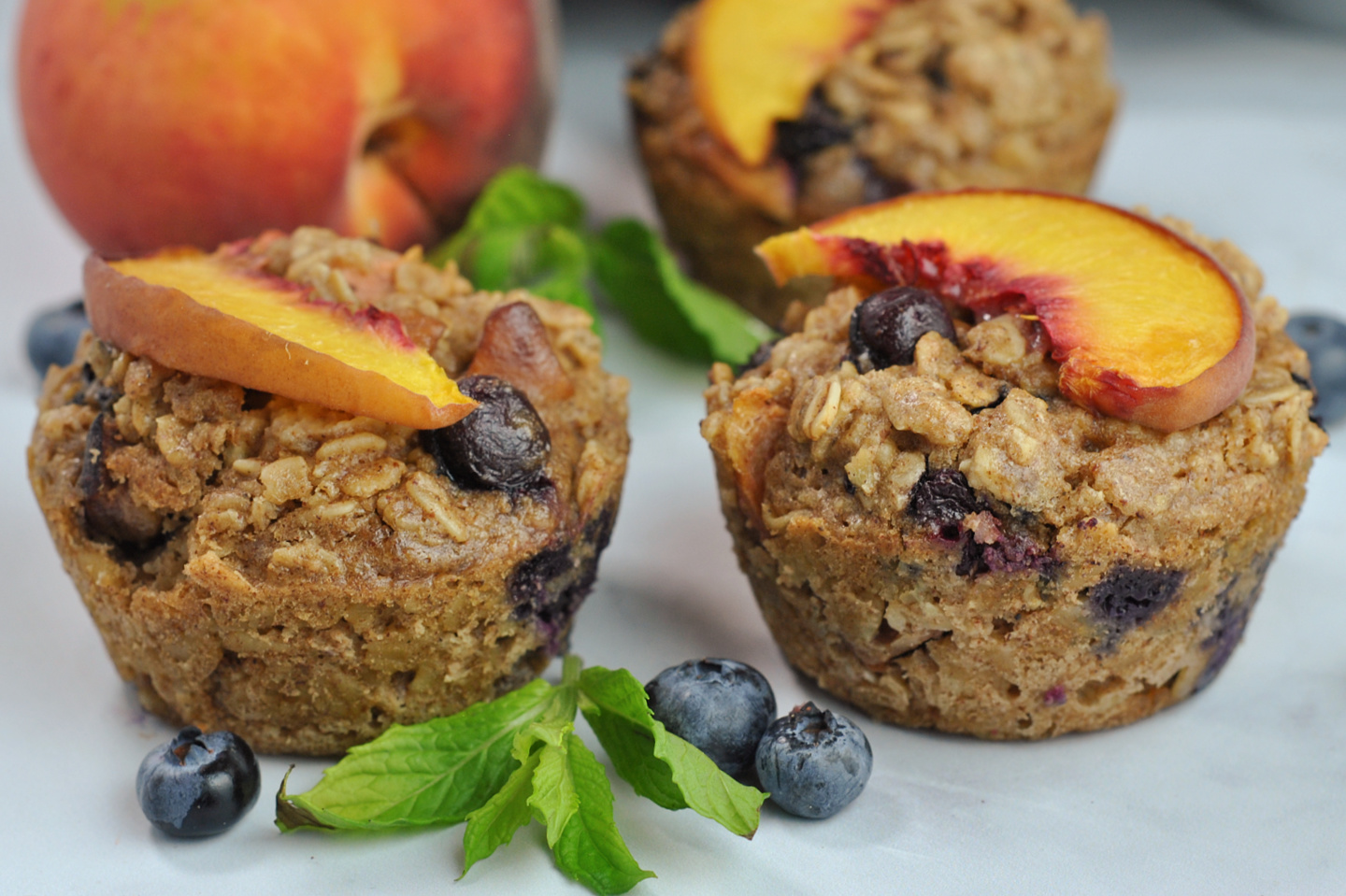 Oatmeal is such a fun ingredient with so many delicious ways to enjoy! Try something new!