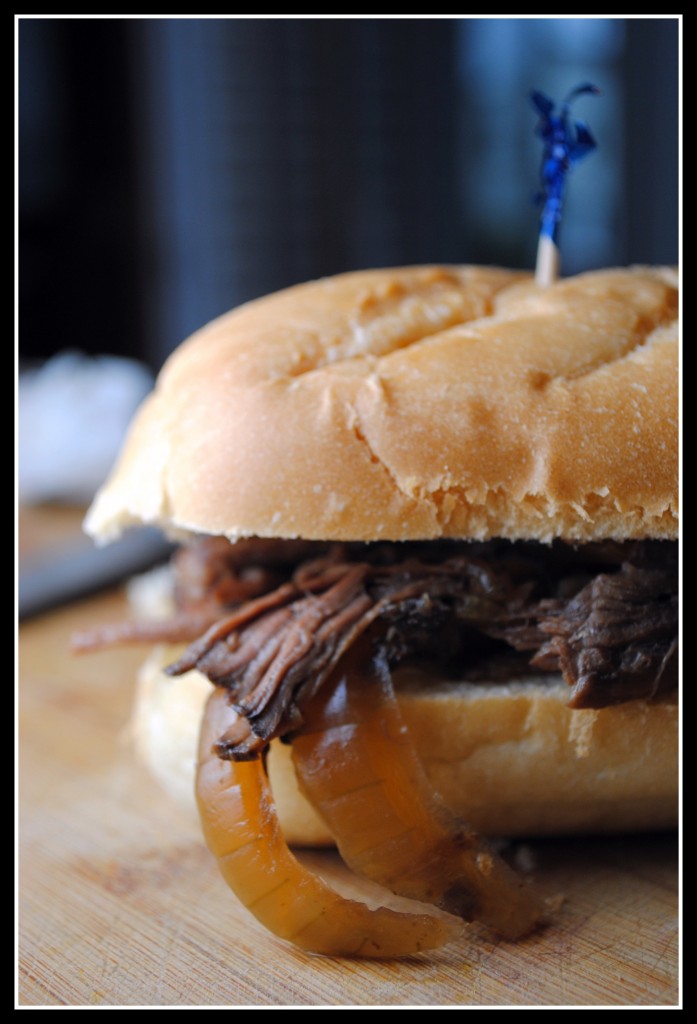 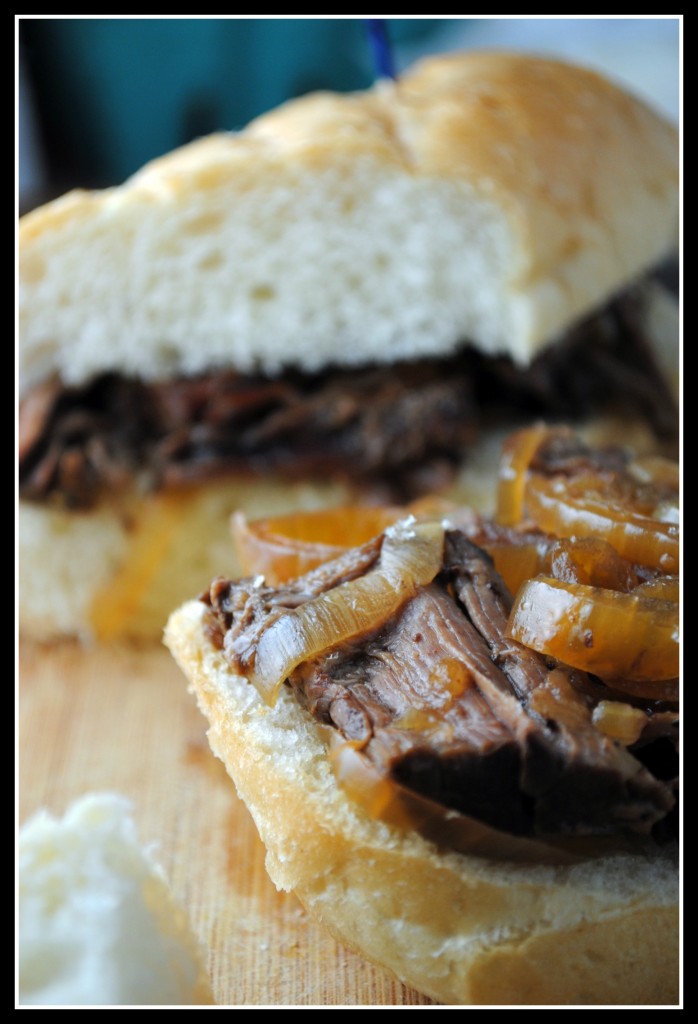 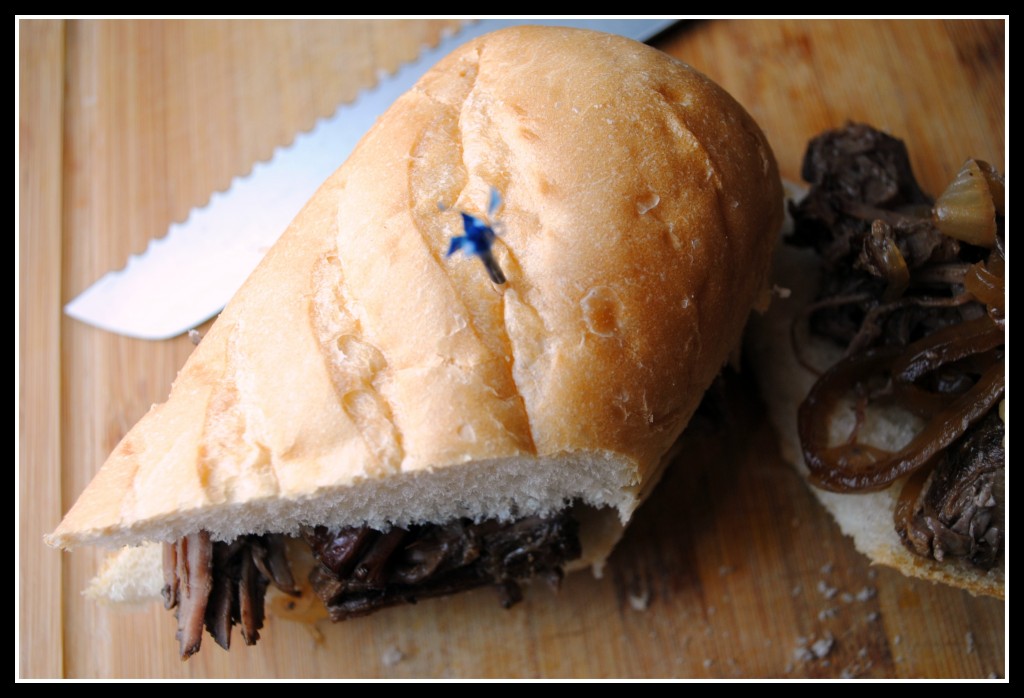 Leave a Reply to Gina (The Candid RD) Cancel reply