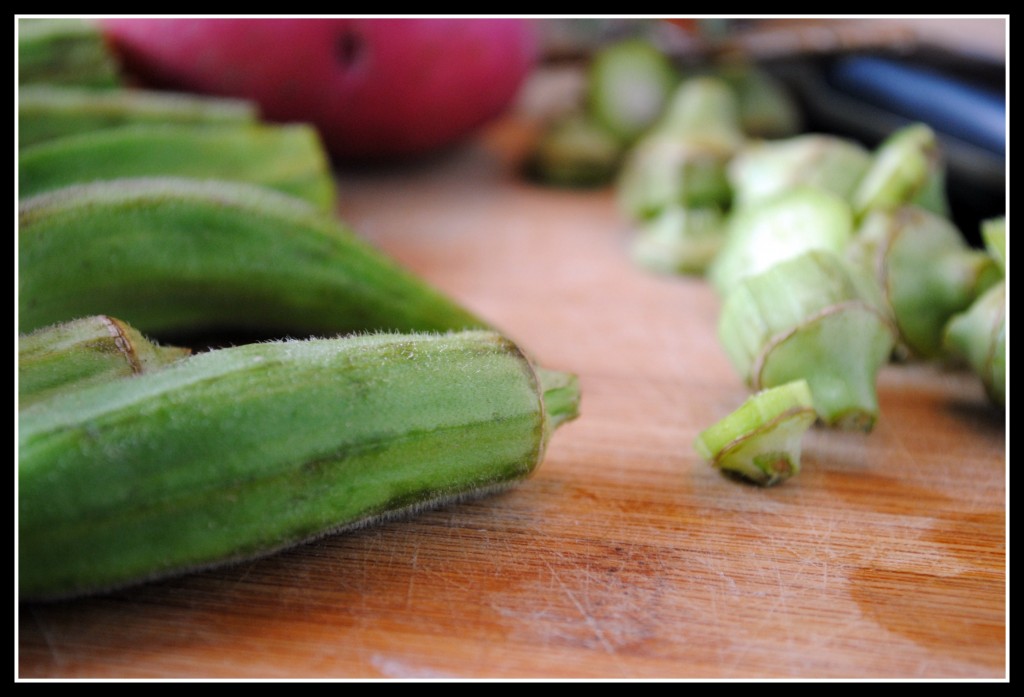 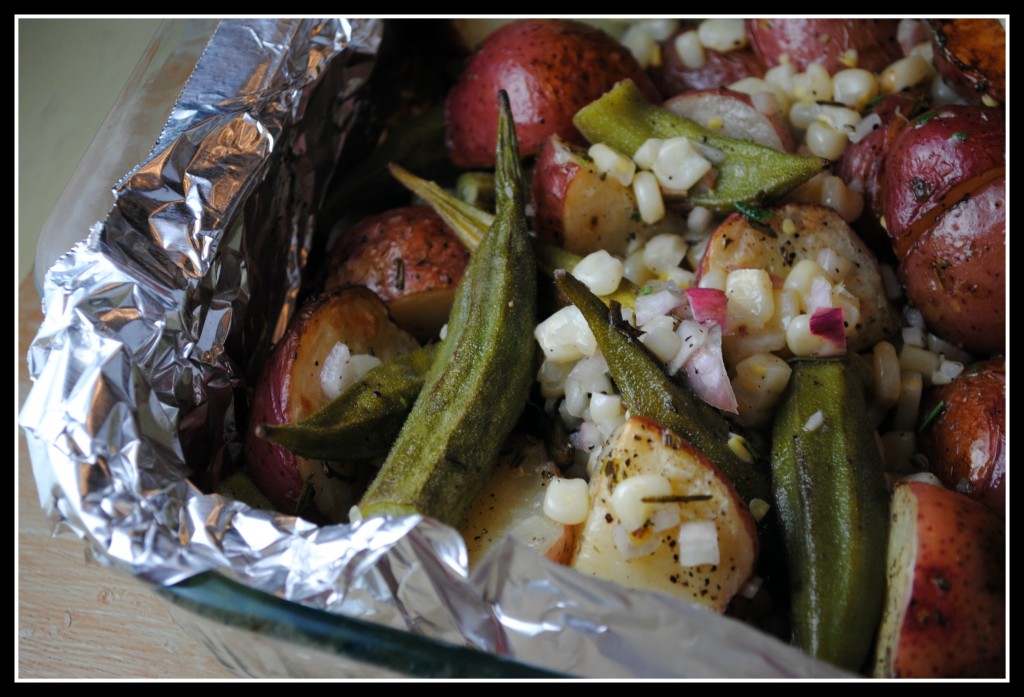 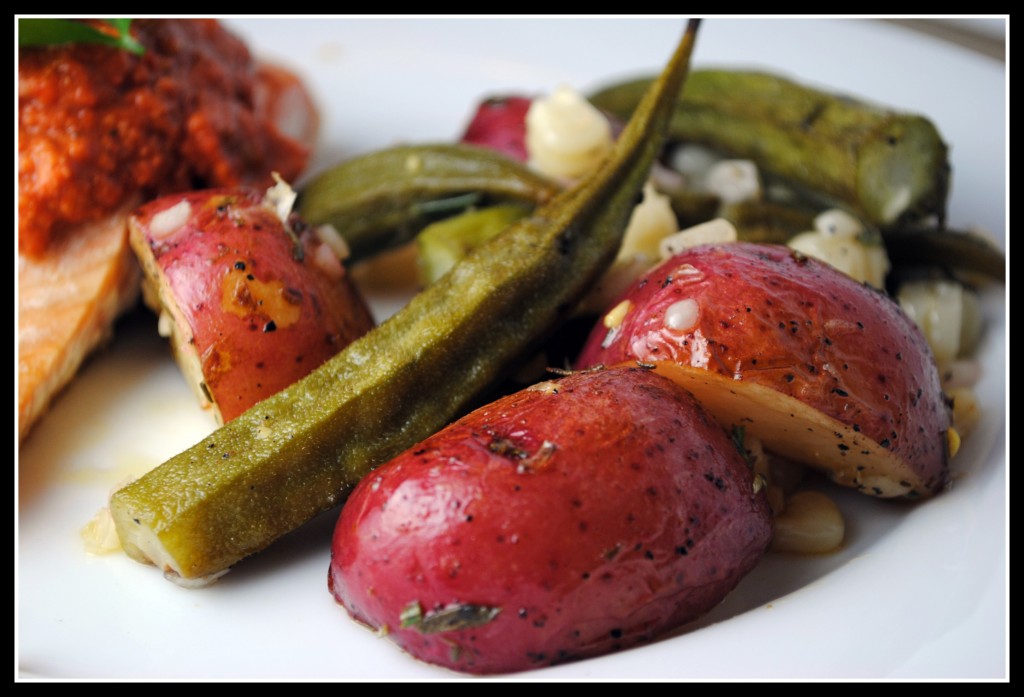 Leave a Reply to Leah @ Why Deprive? Cancel reply