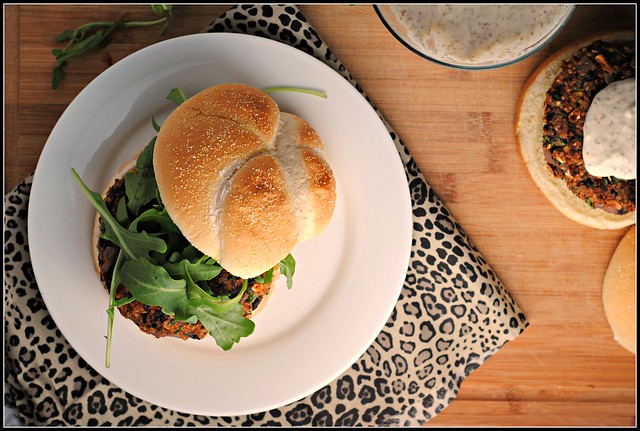 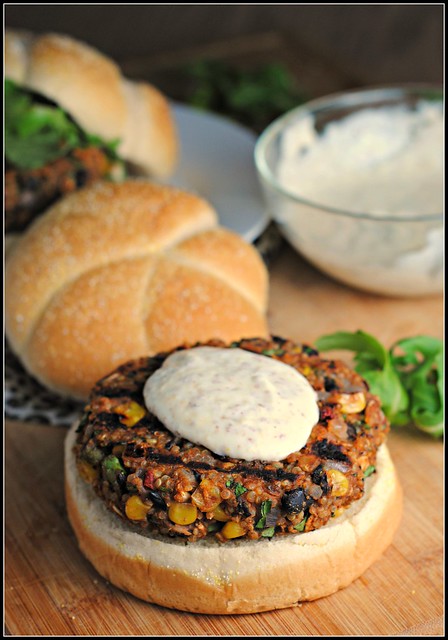 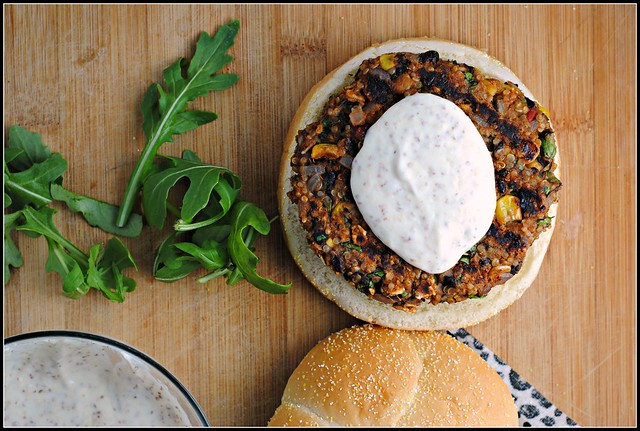 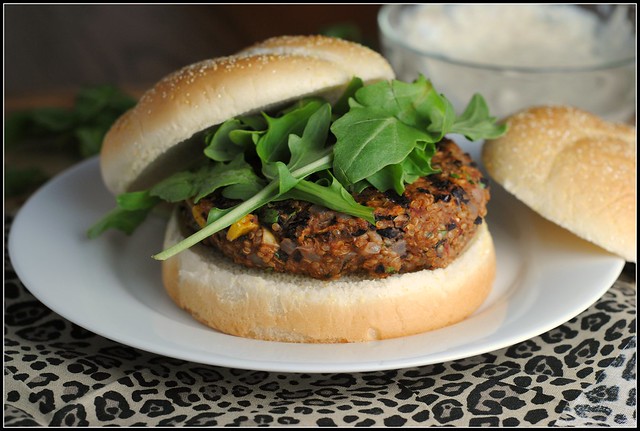 Wow, what a weekend. I love my job, but I am not looking forward to work tomorrow! Friday night, Mark was wearing a jacket and gloves while we sat around an outdoor fire. ... END_OF_DOCUMENT_TOKEN_TO_BE_REPLACED

Today’s going to be random, hang on. Yesterday, I got a sneak peak of my blog make-over. YOU GUYS…I LOVE! Also, I decided against re-branding. While I am “Busy as a ... END_OF_DOCUMENT_TOKEN_TO_BE_REPLACED

My best friend and I have a bit of an inside joke about “miracles”. The backstory isn’t worth sharing (or technically mine TO share), but it stuck. We get some good laughs ... END_OF_DOCUMENT_TOKEN_TO_BE_REPLACED 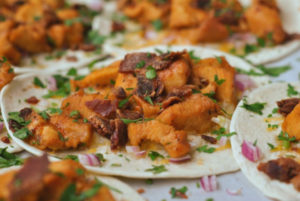 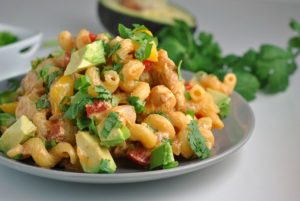