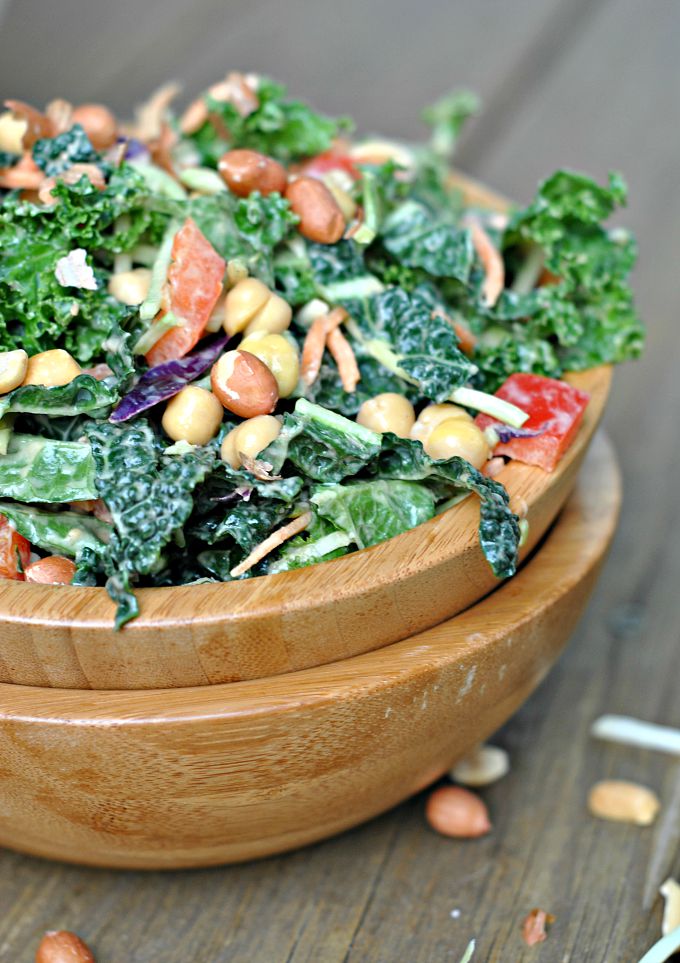 Mr. Prevention and I were back on campus where we first met in Champaign, Illinois. And it is so, so, so hot and humid this weekend. Being the loyal Illini fans that we are (well, at least me), we got tickets to the football game opener. In some college towns this can be quite the challenge and/or expense, but there’s no real barriers to getting really good seats at Illini football games. Sigh. We’re the team whose coach gets fired a week before the first game of the season. I’m holding out hope, however, as I really like the interim head coach.

On game night (Friday), we had planned to meet friends out at a local bar. Everyone was kid free and the combined 7 children were all fast asleep with grandparents. And then came the rain and the lightning and the game kept getting delayed…and delayed again. At 10:30pm they finally announced that the game was going to be postponed until the following afternoon at 1pm. 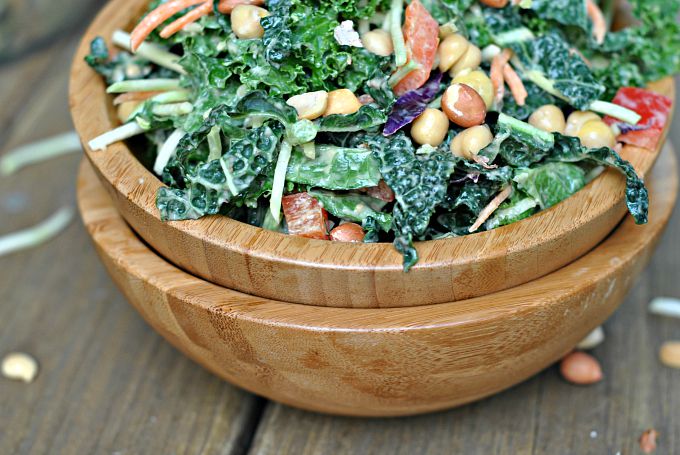 As LOYAL fans, we headed to the stadium for the 1pm kickoff. The university was all but giving away tickets (in fact they were allowing ALL students with a valid student ID in for free) and they were offering up complimentary parking and ice cold water for game attendees. Even still, the stadium was less than half full. Without much competition Mr. P and I did have our game day Instagram picture up on the stadium big screen (#illini).

After the first quarter (score was 28-0 in favor of the Illini), there were some rain drops and that sent more people scattering. Then came the sun to amplify the 93 degree and extremely humid weather. People were flocking in herds from their prime ticket locations to upper rows that were shaded by the balcony.

We struggled through the middle of the 3rd quarter, leaving when the Illini were winning 45-0 and I was drenched in sweat. 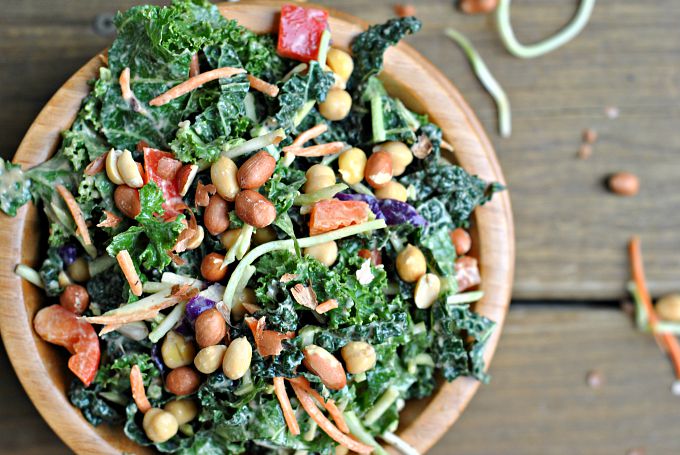 Sometimes, things just don’t work out the way you were hoping…

But, sometimes they do.

I’ve made it no secret that I’m not kale’s #1 fan despite its ever-growing list of nutritional perks…and popularity. Do people not go banana for kale, or what?! So I’m definitely not the first to make kale recipes, nor am I the most likely person to fall head over heels for a kale recipe. How’s that for a sales pitch?

This kale salad is dreamy. D-R-E-A-M-Y. With C-R-E-A-M-Y peanut dressing and just enough crunch and flavor to bring to life what there is to love about kale, I hope you love it too! 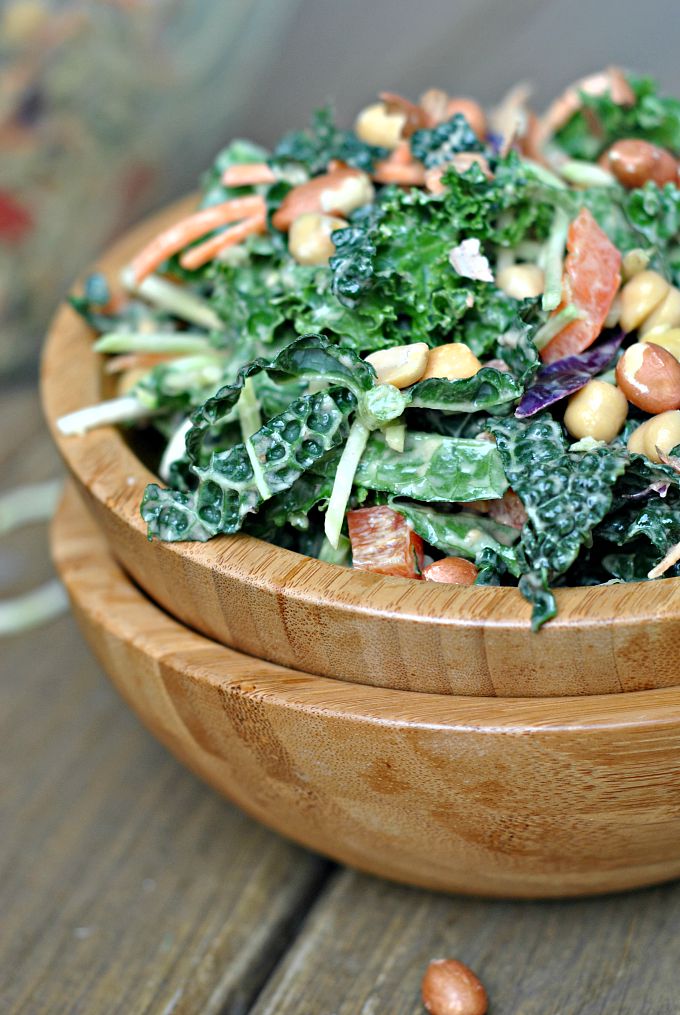 If you like well-dressed salads (vs a light dressing), perhaps make 2x or 1.5x as much dressing. This suited me well, but just a note that it isn't a ton of dressing. Mix well, it will coat everything!