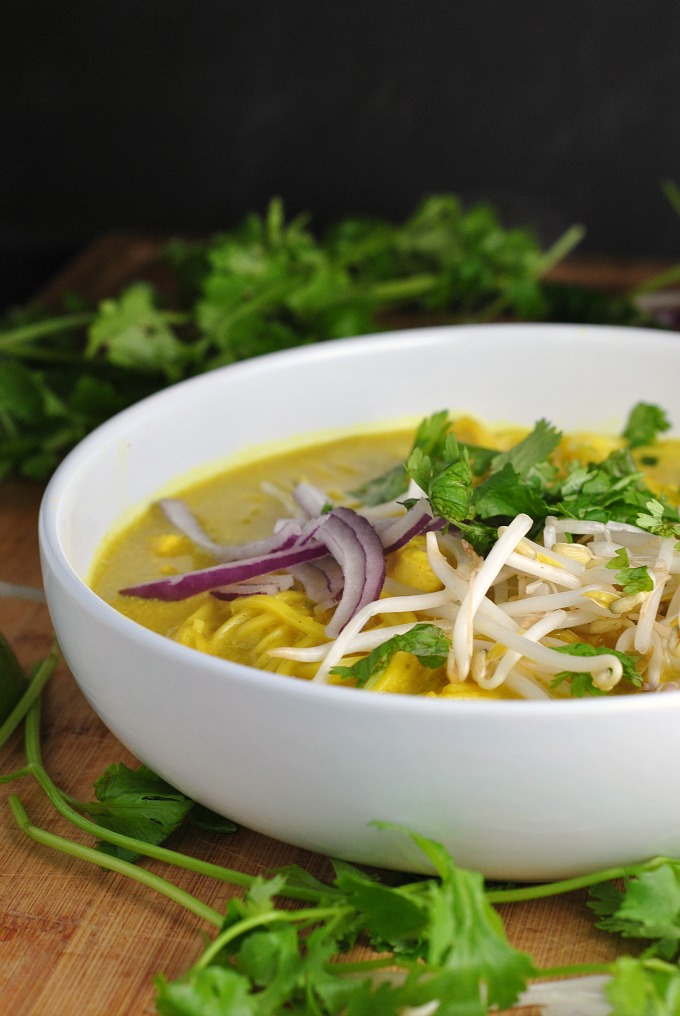 I’ve been watching an embarrassing amount of TV lately. The Australian Open is on! I could watch tennis all day. ALL DAY.

I started playing tennis just over 2 years ago when Mr. Prevention got me semi-private lessons for Christmas. It was probably one of the best gifts he has ever given – something practical and active. Unlike hockey, an indoor tennis facility is less than a mile from our home. Plus, our community has dozens of outdoor courts. Which I always vow to be better about using… 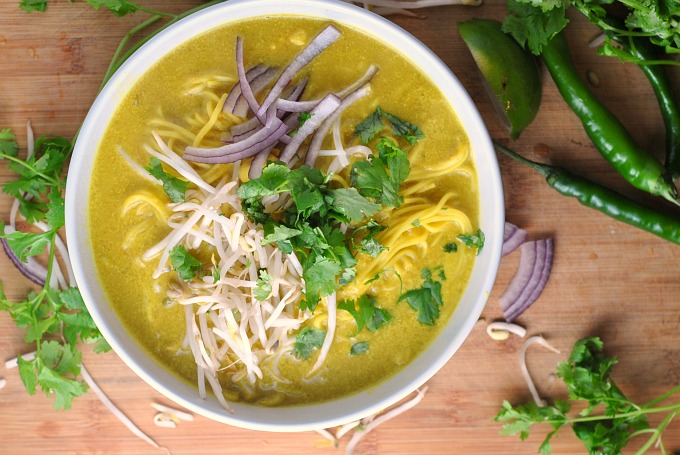 I played tennis through my pregnancy with Shea, despite having some pretty debilitating carpal tunnel. By the end of my pregnancy, my right wrist was a full inch larger than my left and I had pretty severe tingling, numbness, and pain during and after doing pretty much anything involving my hands – cooking, washing my hair, putting on make-up, driving, typing, writing. It was terrible. But in an effort to remain active through my pregnancy, I continued playing tennis.

Sometimes I would drop my racquet. Sometimes the ball would just fall limp as I wasn’t able to grip the racquet well. My game was pretty atrocious, but I continued on because I loved it and I play with a group of fabulous people who were more than understanding.

Fast forward to current day and I’m playing in a legitimate league on Tuesday nights. There are 3 quarts of doubles – court #5, #6, and #7. You play 3 sets of 8 games with each player serving twice and the score for each player is totaled from each of the games. It’s not as confusing as it sounds, but just hard to explain. You can stay put on a court (like me, on the losing court.), or move up or down, week-by-week. It’s my goal to move up to court #6. And maybe someday, court #5. 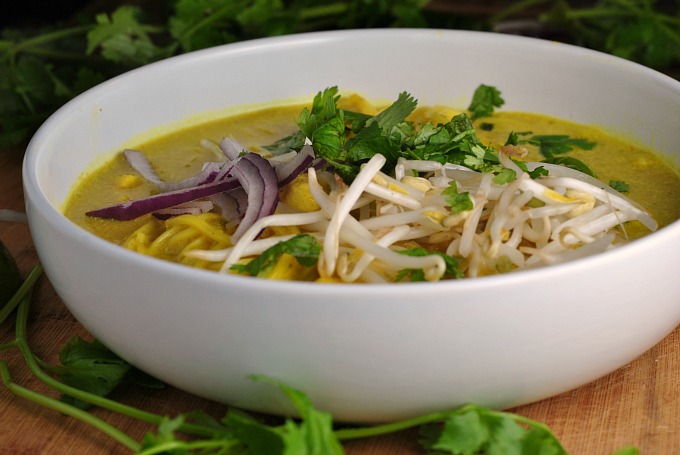 Unlike my lessons on Saturday morning that I’m generally running late for, there’s no being late for Tuesday league play. Since league play starts at 6pm, you’ll likely see “leftovers” or something from the freezer on Tuesday nights from now on.

That said, even this steaming bowl of curry comfort could come to be before tennis. Despite its somewhat lengthy ingredient list, the preparation is rather simple. And the result is absolutely delicious. Spicy, coconutty, savory – mmmmm! 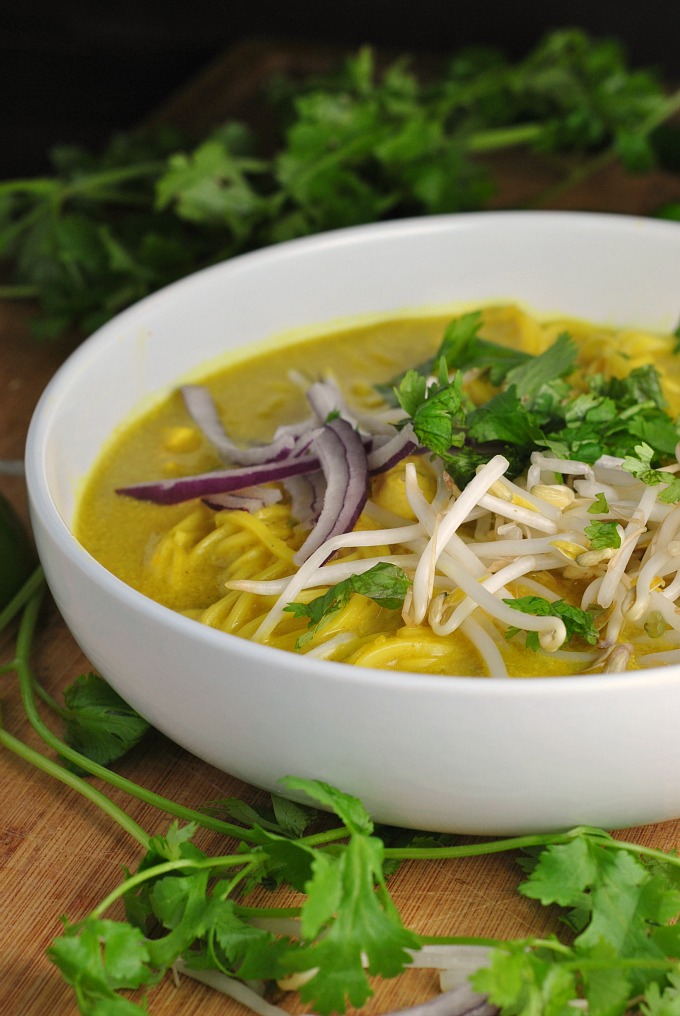