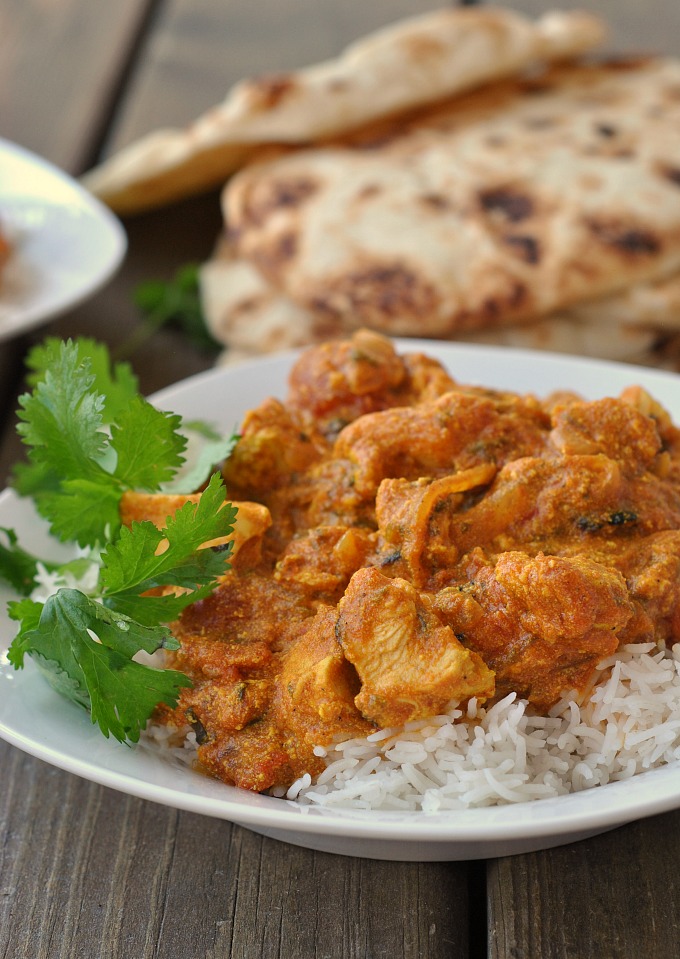 I took Piper grocery shopping today. It was Shea’s nap time and since I was going to be gone most of the evening at my hockey game, I wanted to give Mr. Prevention some “free time”. And by “free time” I really mean time to train Harlie (our new bulldog), but…shhhh. Don’t let him know my ulterior motive.

Piper and I ran into lots of people at the grocery store — our old neighbors, a friend, and also a patient of mine. He was wandering the produce section and it finally hit me – he was looking for kohlrabi (his favorite vegetable). Only a dietitian would remember such a detail about someone, am I right? 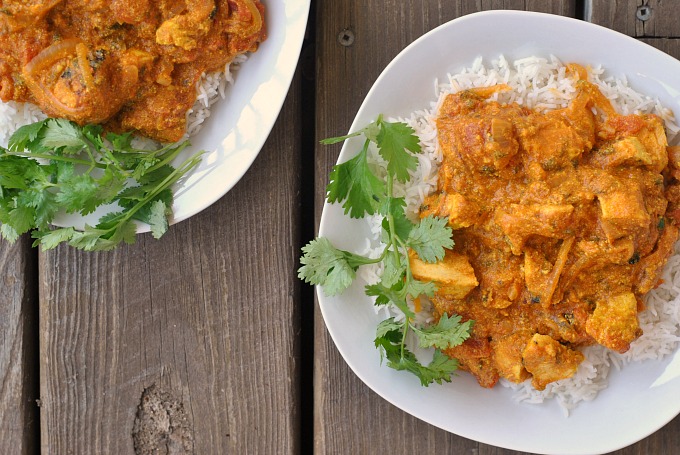 I did a quick scan of my cart after seeing my patient – phew. It was filled with 100% healthy items, mostly produce. Had Mr. P been with us, that would’ve most certainly not been the case. It never fails that Lucky Charms, Twizzlers, cookies, or Drumsticks make it into the cart. Oh, or donuts (swoon).

One of his recent snacks has been wasabi peas and wouldn’t you know the 2-year-old is HOOKED on super spicy wasabi peas, too. It could be much worse and at least we know her proclamations of dinner being “too spicy” are a big fat fib. The girl LOVES spicy food.

We’re soooo onto you, kiddo. 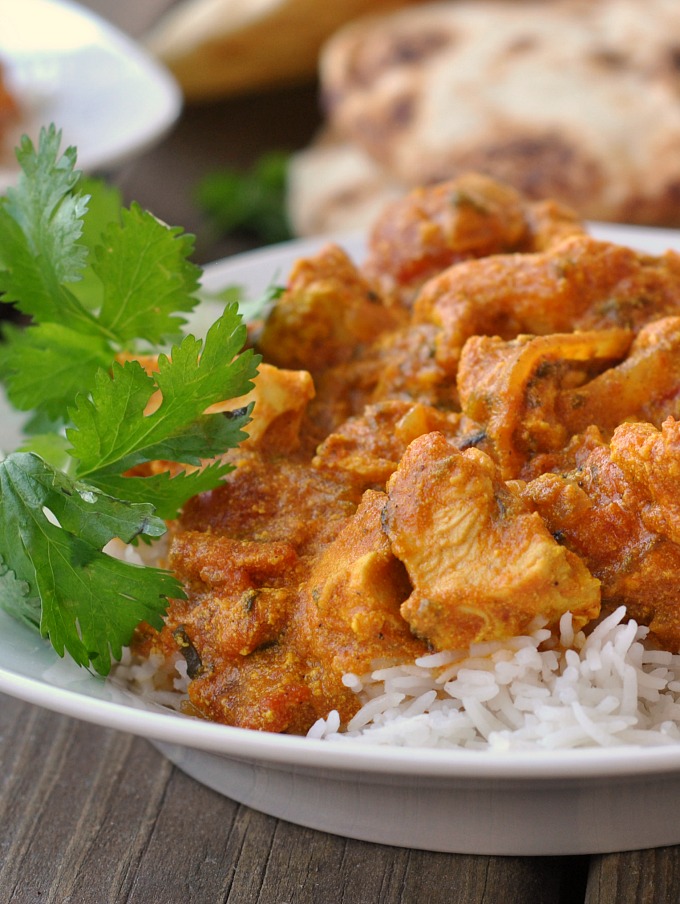 When I leave it to Mr. Prevention to help plan the weekly menu, Indian food always makes the cut. And while I sometimes venture away from tikka masala, I’m always happy to return to the oldie but goodie. There’s so many varieties of the recipe, but I must say, this was in our top 2, if not #1.

Shea had no complaints about the heat, her issue was getting all the delicious tikka masala into the naan so that she could eat her Indian dinner just like daddy. Toddler problems, I tell ya. And while this meal certainly doesn’t need naan…naan tends to make everything better. Mmmm! 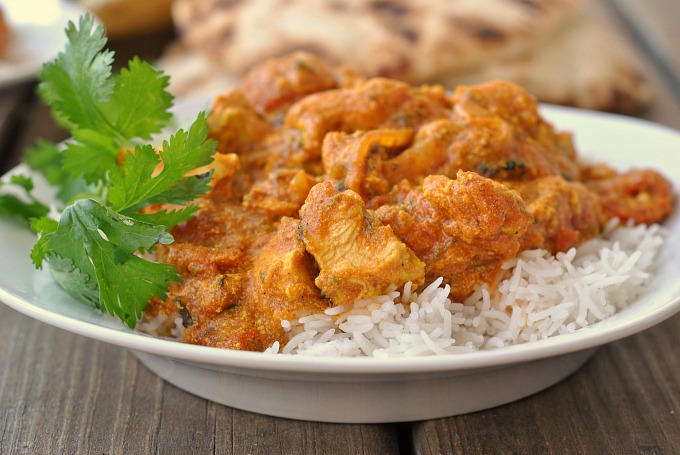