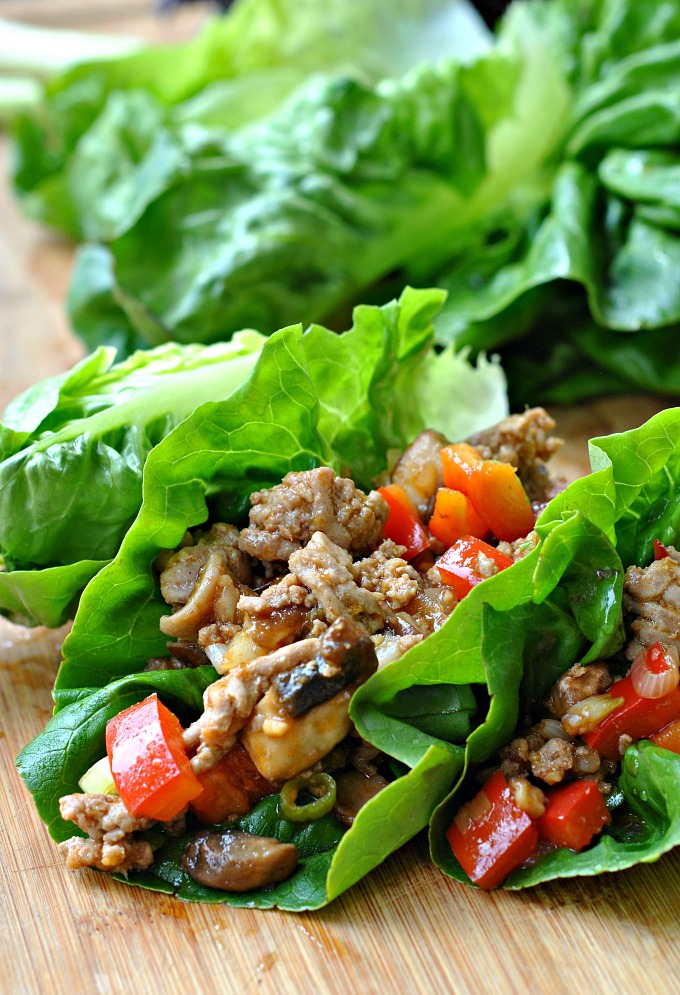 If you follow along on Instagram or Twitter, you likely know that this past week has been an emotional one in our household and hence why there hasn’t been a blog update since Tuesday.

Eight summers ago, we welcomed our first baby into our lives – an English bulldog, Lily. She was our only child for the next 5 years and to say we’re crazy dog people is probably an understatement. When we lived in Tulsa, I would drive 20 minutes in the opposite direction of work just to take Lily to doggie daycare. She doesn’t get boarded when we’re away, she vacations at one of the grandparents’. We freely give kisses – on the lips – and tell her to have a good day and when we can be expected back home when we leave to go to work.

Lily has spoiled us with love and just being the sweetheart that she is. She doesn’t have an ounce of guard dog in her and has never required a leash or fence. She’s the best (except maybe her breath).

A week ago this past Wednesday, Lily fell ill. She was unable to keep down food, was more lethargic (she slept 100% of the time vs just 90%, ha!), and was panting without exertion. Having gone through bouts of upset stomach from time to time with no known cause, we didn’t take her in right away and the symptoms actually let up to the point we were no longer concerned last weekend. 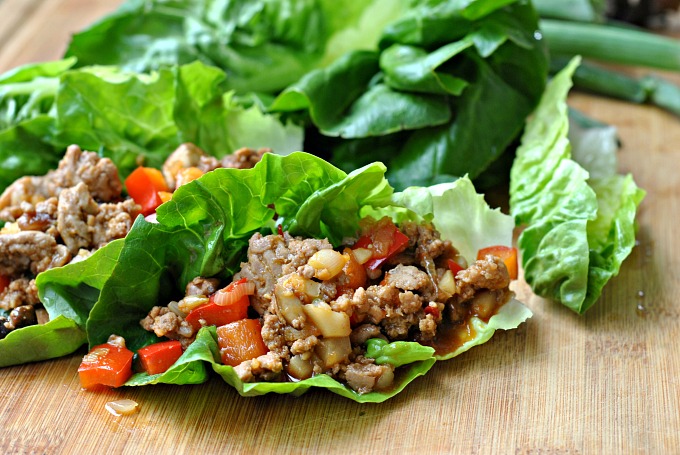 As last week progressed however, we knew we needed to get her in. A bulldog refusing her meals is cause for concern! I got her in on Thursday and the vet ended up doing an EKG that was sent to a cardiologist and some blood work that was sent out for analysis. He had identified an arrhythmia and after the results of the labs and EKG we would know more.

The vet called on Friday to share that Lily’s kidney function had plummeted to 25% and she was in v-tach. It was an emergent situation and she needed to see a cardiologist ASAP. Isn’t it always the case that things like this pop-up on Friday afternoon?

So, we considered our options and decided to have Mark take her to the ER in Southfield, Michigan just north of Detroit, about 3 hours away. Upon arrival, he was told that Lily’s condition was critical and the cardiologist was called in and expected to arrive within the hour. They were able to establish sinus rhythm quickly and she was placed on IV meds to control her heart. We were told she would be hospitalized for 1-2 nights. Mark decided to travel back home and unfortunately, due to some critical pets, was unable to say goodbye to Lily.

When I called Saturday morning for an update, I was told she had had a restful night and no major updates. The internist called just before noon to tell us that Lily had been moved off the IV and onto oral meds and her rate was well controlled. She also said that her kidney function had improved. Lily would be discharged that afternoon and so Mark headed back that way. 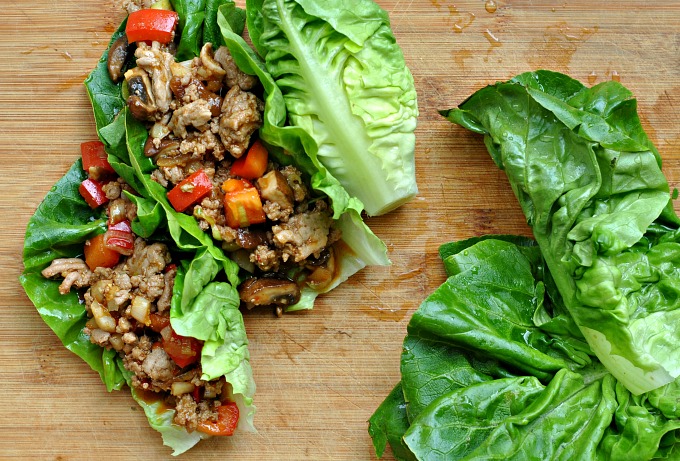 While she will need follow-up and a repeat EKG, echo, and labs in a week, we are so grateful for the outcome. All things considered, this was probably best case scenario. Yes, our sweet girl is aging, but hopefully prognosis is much improved after seeing the cardiologist and getting on some heart medications. She seems happy to be home and her appetite is slowly returning. She ate her whole dinner tonight – her first full meal in 10 days 🙂

Needless to say it has been a hectic, stressful, and emotional weekend. While we focus our attention on our Lily girl, I’m keeping this week simple, simple, simple. Less cooking, less dishes, and more time for belly and ear rubs.

I am going to make this recipe again, however…because it was that easy. I can do all my chopping today and this meal comes together super fast for a healthy weeknight dinner! Just no sharing with the dogs because mushrooms could land us in the ER again! 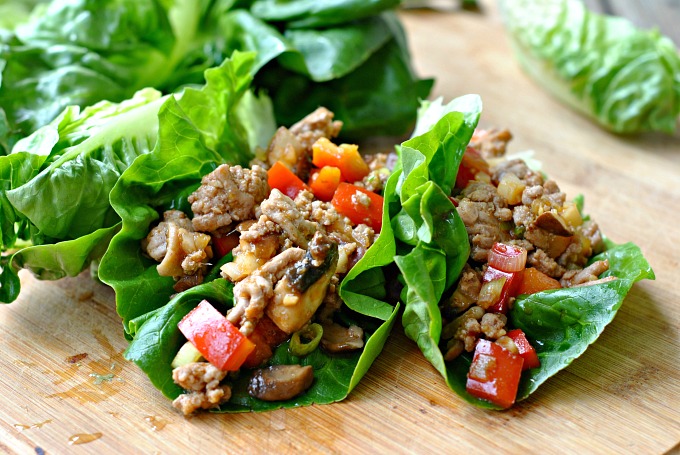