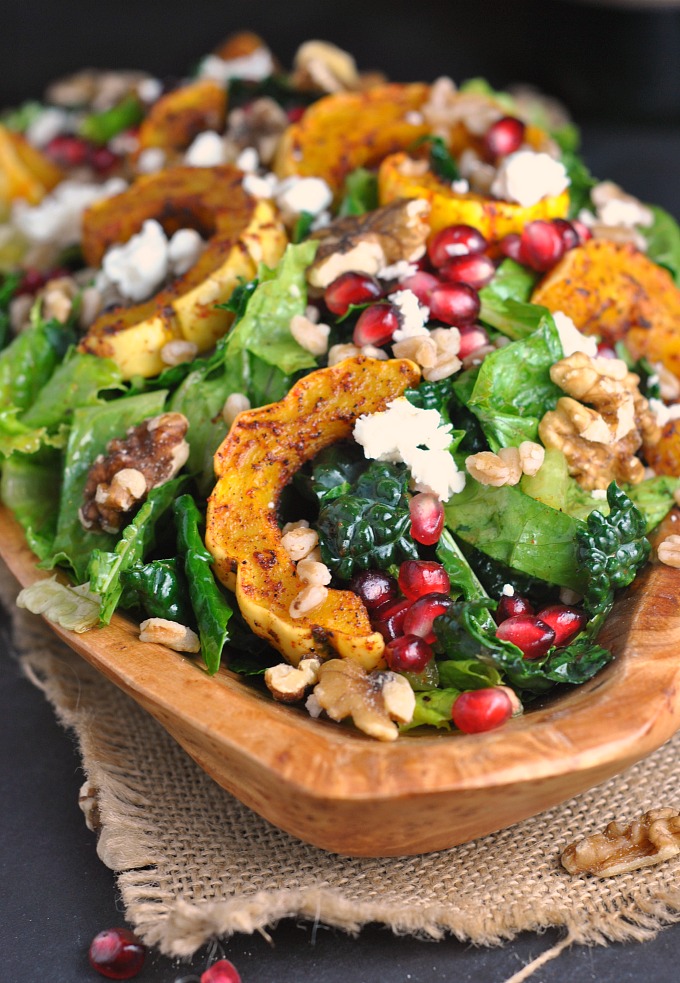 I went to get the baby out of her crib this morning and her eyes were both gunky, red, and swollen. She most definitely caught pink eye. MeeMee stayed home with her while I took Shea, I mean ELSA, to school for her Halloween party and half day of school. Her teacher reported back that she loves treats – no shocker there!

It has been a busy week for Shea – we have officially transitioned her into a big girl bed! And she has only fallen out once! She loves cuddling for “just one minute” after we read before nap/bed and enjoys telling everyone how much space there is in her bed for her “babies”. 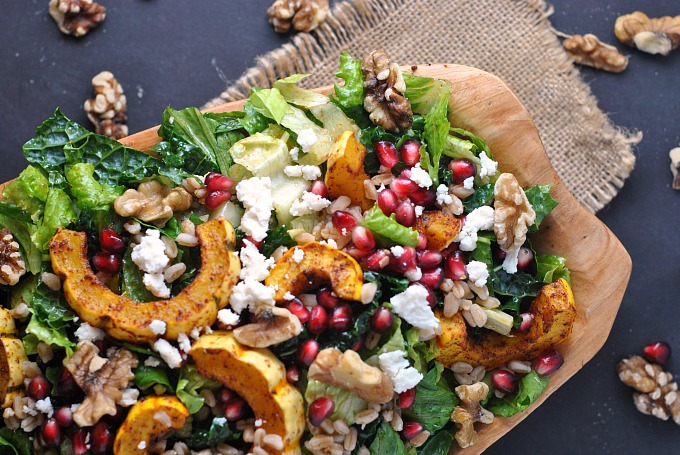 Mark is sick, too, and so we’re in a bit of survival mode this week. Even though I didn’t quite feel up for it, I went to tennis this evening. I was on a court with a woman I’ve played with a few times before. Afterwards we got to talking and she said she liked playing with me because I’m carefree and relaxed about playing. Reading between the lines, I think she was appreciating the fact that I’m lighthearted when it comes to league play and in short, a good loser!

I guess that’s what happens when you’re one of the most novice players in the league. Or maybe THE MOST novice player in the league. I like to think I lighten the mood, bring laughs to others, and most importantly, have a good time while getting some exercise! 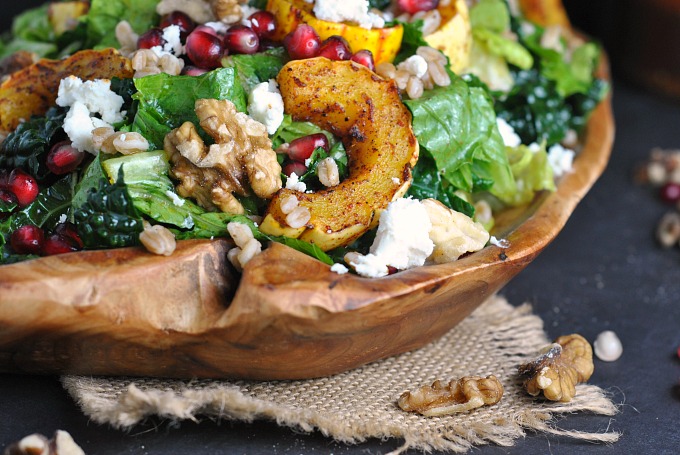 On nights I have tennis, it’s really hard to whip together dinner. A 6pm start time doesn’t leave but 40 minutes to make and eat dinner – it’s pretty chaotic, especially when you throw two littles in the mix. So, many nights, we’ve resorted to feeding the girls around 5:30 when they’re starving and then making and having dinner together after the baby is in bed.

The only issue with this is 1. I feel like a short-order cook all night and 2. Shea enjoys checking out what we’re eating for dinner just as she’s getting ready for bed. It isn’t a long-term solution, but it’s what we’re doing some nights in order to eat a meal with any sort of enjoyment. This particular meal was one that Shea helped us eat and I was more than happy to share – kale, squash, and pomegranates? All day, every day. And this dressing? DELISH. 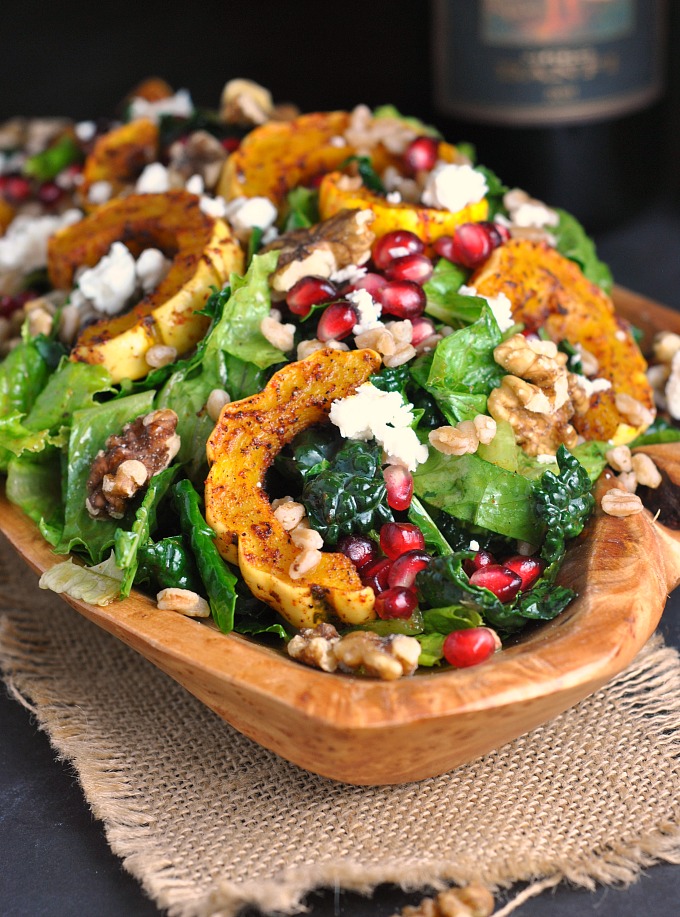