I can’t believe it’s been nearly a month since my last Family Friday post. I was going to post pictures from our trip to Cancun, but I thought maybe that was just plain’ol mean. But if you’re interested, there’s LOTS on Instagram. And a few here too… 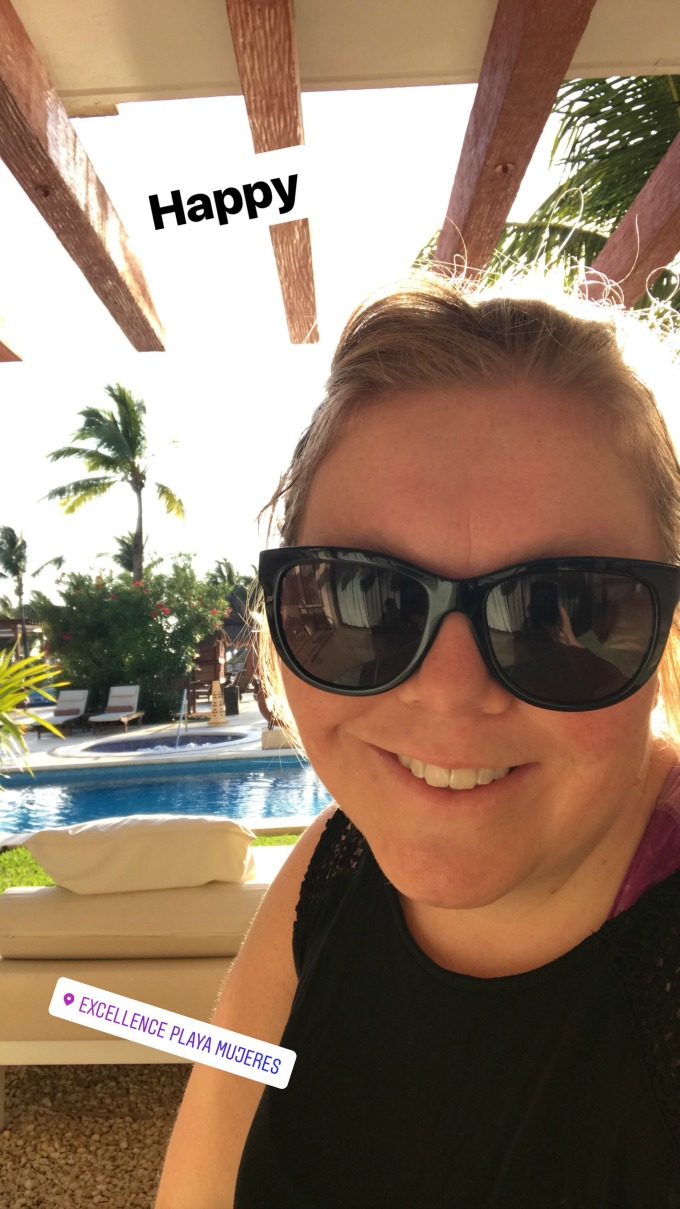 I recently listened to the TED Talk titled “Turning Kids Into Grown-Ups” and found it fascinating. And if you’re not a parent, please know that this TED talk is still worth listening to. In fact, was resonated with me most was the story a female firefighter told. She had stepped up in the line of duty and was profusely thanked and recognized as going above and beyond. Her response? It was her job…it’s what she was trained to do. Of course there’s more to the story but the woman was incredible in her confidence. It’s uplifting, motivating, and certainly had me reflect on my own life some.

Just a few weeks ago, I was playing hockey, just as I do every week and have for the past 19 years. I play with nearly all men and even in 2018, people continue to be mind blown by this. Growing up in Chicago and having played travel hockey on a U19 women’s team and moving on to play at the club college level at the University of Illinois, I was often surrounded by other women who knew hockey as life. We were in good company among other female hockey players. But anyway, a few weeks ago in my game, I was wide open for a pass and in great position to do so. My teammate opted to ice the puck which brought the face-off back in our defensive zone.

Now, I’ve thought a LOT about this since that night. I recall there being eye contact with the other player, I recall us being in control of the puck, and I recall thinking “I should probably hang up my skates and call it quits on hockey.” I felt terrible about myself in that moment and I felt wronged by my teammate. This is a friendly league that is diverse in skill level — and yes, I am bringing up the rear in terms of skill. But…it shouldn’t matter. It was not a strategic play…it was straight up BOGUS. 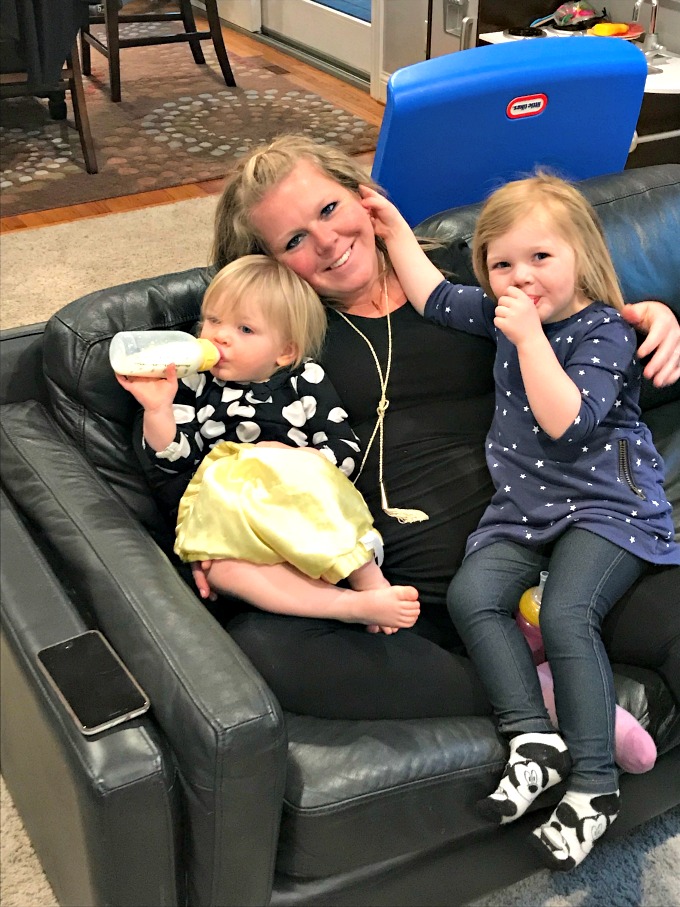 When I came home at whatever godawful hour that it was, Mark was already asleep. I stewed over the game as I took a shower and tried to go to sleep. In the morning, I was still thinking about the game and was ready to pull the plug on my hockey days. But then I remembered the TED Talk and how it made me feel. I remembered my two little girls who are going to look to me when it comes to all things life and I want to be the woman who uplifts and motivates just like that firefighter. Needless to say, I’m not hanging up skates just yet. My ego and rage have recovered (mostly) and new teams were drafted this past week. 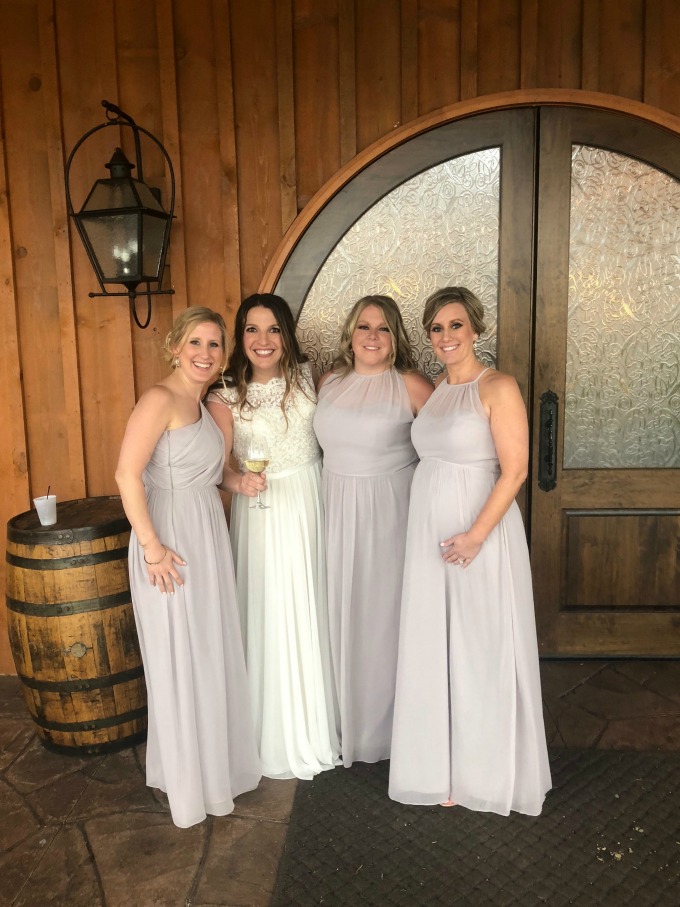 I’ve been wanting to share this store for a few weeks and I apologize for not doing it sooner. Between my best friend getting married last weekend in Cincinnati, and insane work week, and our sick dog, I’ve been lacking time and motivation to do much of anything. Even cooking and exercise are underwhelming for me right now. Watching our dog go through HECK with her health has been emotionally and physically exhausting. We are trying to make whatever time she had left with us as special and comfortable as possible. Losing a pet sucks so much and I’ve been spontaneously bursting into tears followed by periods of coping well.

My parents, brother, and his girlfriend are here for the weekend and we’re excited for the time together while continuing to love up on our Lily.

I hope you have a WONDERFUL weekend with lots of laughter and sunshine.