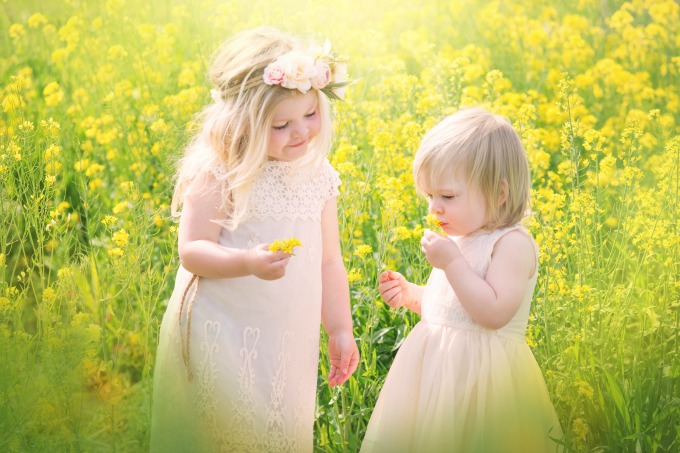 I haven’t blabbed on about life without a recipe in nearly a month. Meaning, it has been nearly a month since Lily went to heaven and…we’re surviving. If you missed the story about taking her ashes to the beach (it’s funny, not sad) – be sure to check out this post. You should also make the No Bake Strawberry Ice Box Cake that’s on that same post. SO GOOD. SO SUMMERY!

We are having our master bathroom remodeled and it has been going…smooth-ish. I don’t believe it will be done in the estimated 3 weeks, but maybe 4? 5? I just keep telling myself it will be worth it! Plus, a bathroom remodel is NOTHING like a kitchen remodel so I’m kind of lax about the whole thing. I survived the kitchen, I’ll definitely survive the bathroom.

Mark has been traveling a lot for work. He was in Italy, missed a trip to China, and just returned from Brazil. Meaning, lots of single mommin’ for this chick. We’ve managed. I’ve been seeking out all sorts of quick and easy, healthy, kid-approved meals. Lots coming your way 😉

Last Sunday, I had to get a babysitter to get to my hockey game as Mark was in Brazil. She came from 25 minutes away and had hit traffic so she was running late. I ran out the door to my game and arrived to a completely empty parking lot. Like, not a single car there. This is a new team to me so I didn’t have anyone’s numbers. I checked my email – nothing. Annoyed, I headed home and paid the babysitter for her time and inconvenience. I sent a few emails to the rink owner and the captain of the team and as it ends up, the ice wasn’t holding temp and the email and text made it to everyone…but me. This is what happens when you leave men up to communicating timely and effectively. Ugh.

So, I was going to get up Monday morning to workout…but my left ankle and my right achilles are both still giving me fits. I didn’t workout again until Thursday…which felt good! I’m excited for hockey this week – I am loving my new team and enjoying actually contributing. I score sometimes, too! 😉

Piper has gotten considerably more enjoyable in recent weeks. For us, 18 months to 21 months were pretty rough. Her words just couldn’t keep up with her pace and it lead to a lot of tears, tantrums, and frustration on everyone’s end. She is growing like a weed and eats SO MUCH. I’m amazed at the volume she can put away. There’s very little she won’t try and she likes most everything.

When the girls are eating well I will often say, “You girls are tearing it up!” and so now Shea asks, “Mom, am I tearing it up?!” It cracks me up every time. 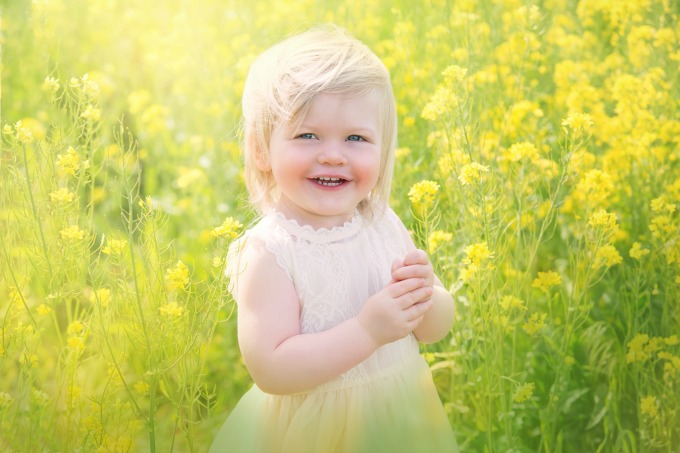 When I tell Piper she’s cute, she responds by saying, “I cute!”. She can point to most of her body parts, including her butt where she whips both hands back slaps her own rear. Adorbs.

Shea has her first crush. She’s highly motivated to brush her teeth (it’s usually a struggle)….because…. she wants to kiss GAVIN! She blushes, gushes, the works. I asked her primary school teacher about Gavin and she was surprised to hear about this little crush. She said that Gavin is 7! Shea will be 4 in October. She’s pretty starry-eyed for this little Gavin, but I’m yet to meet the kid!

We’re taking a break from ice-skating and gymnastics for the summer months. Shea is signed up for 4 weeks of swim lessons, however. We’ve been meaning to start her for quite some time. With beach season in full swing, it’s important she learns swim basics. Plus, my kids both LOVE the water. The cold lake doesn’t phase them in the least! We were there this evening and we’re heading back tomorrow. Where else would we rather be when it’s 93 and humid?

Shea introduces Piper as either “her baby” or “Reesie Piece” (her middle name is Reese). It thoroughly confuses people but it’s darling. Most of the time, they’re so good together.

Last weekend we ran into an old coworker of mine and both of my kids were hugging her and so affectionate. I just sat back and joked, “Have you guys met before?!?” They were SOOOO friendly with a perfect stranger. They never cease to amaze me. (When do I need to start the stranger danger conversations?) 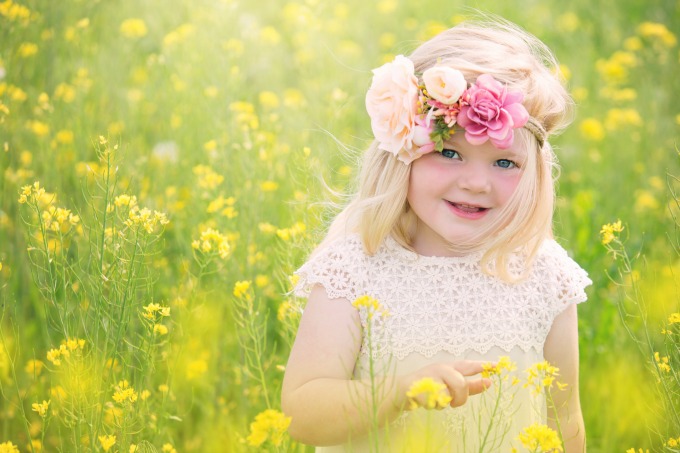 I scheduled Shea’s first haircut. She keeps saying she either wants her hair “like Piper’s” or no haircut at all. I was thinking a trim. We’ll see.

Our nanny’s last week is next week. Our 79-year-old Mee-Mee who is like a grandmother to us all has been such a blessing to our family for the past 10 months. It seems like so much longer. She has fit into our lives so perfectly, the girls adore her, and she has been such a help. Replacing her will be incredibly difficult, but I have found a girl who will be starting with our family in mid-August. She’s moving here for school and she comes with GLOWING references. Her past families had so many wonderful things to say about her, I am very hopeful that she will be a welcome addition as Mee-Mee moves back to Colorado.

I’ve been signing quite a few cookbooks. Coworkers and patients have been swinging by my office for signings. It has been fun! Have your copy? If not, why not?! Don’t forget to write your review on Amazon, pretty, pretty please!

My birthday is on Monday and I think I decided that I want to pick-up Thai food and take it to the beach. We’ll see. A birthday on a Monday? Blah! I am taking a break mid-day at work to head to our local soup kitchen to help out. I don’t make a huge fuss of my birthday, so this sounds perfect so long as the weather and my children cooperate 🙂