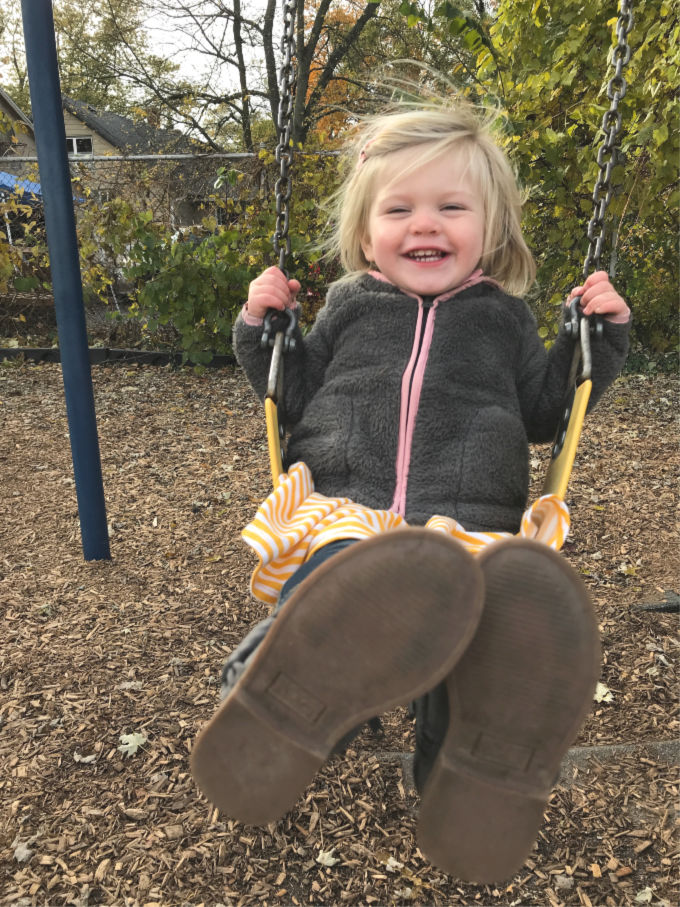 I may be the only one who’s excited to set back my clocks – bring on the early evening darkness because I need some sunshine before NOON. I’ve had some early mornings at work and squeezed in a morning workout this week and I was a limp noodle on the couch come 6pm several times this week. Literally, it was everything in me just to be mom for another 2 hours. At which point, I got my second wind, was able to watch some TV, blog, read my book, etc.

Ever since Piper started sleeping through the night at 14 MONTHS (OMGGG), my body rejects anything less than 7 1/2 hours of sleep. I need it. Children have ruined me. In college, I ran strong on 4 hours and caffeine. Effortlessly.

I started PT for my Achilles tendinitis this week. It’s nagging and just won’t go away. The PT I saw is also an athletic trainer and when he said, “If I tell you not to run, you’re not going to listen. So why don’t we shoot for not running on consecutive days and adding in some stretching?” I could’ve kissed him. After he gave me some assurance that this would still yield results, I was over the moon. Now I just have to do my part. Stretching is not part of my routine – never has been. But in my mid-30’s, that bad habit is catching up with me. UNCOOL. 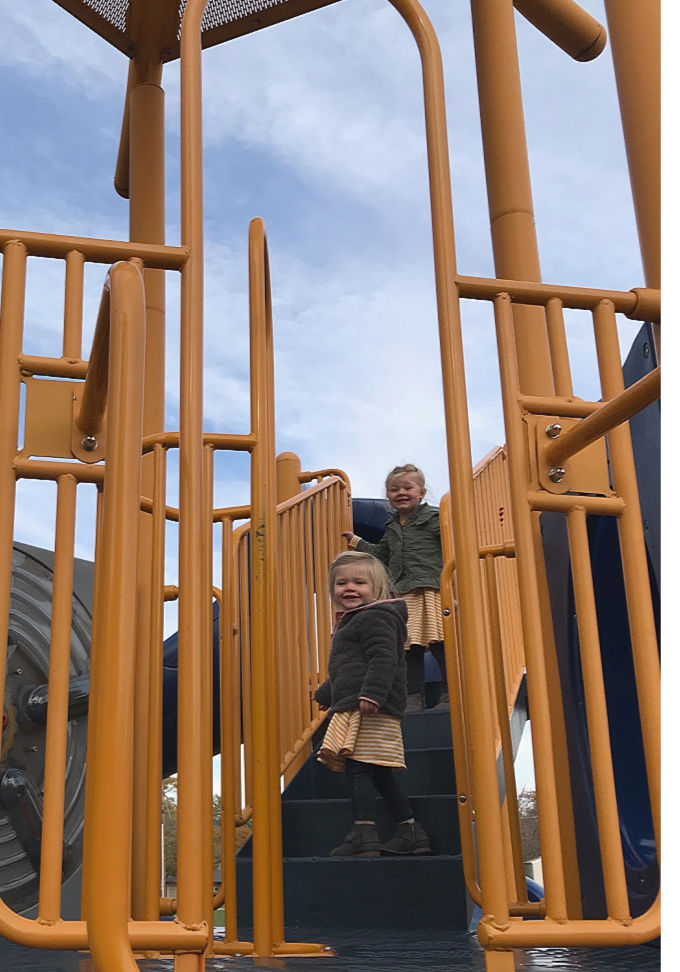 In other news, work is crazy busy and will be through mid-November. But, at least Mark isn’t traveling in November…or at least there’s nothing planned.

Halloween is over. THANK GOD. I’m a total grinch about Halloween – I really don’t like the holiday at all. Perhaps because I’ve consumed every last Twix and KitKat in their loot. And I purchased hair dye for the girls that I refused to use. The mess…ugh. Then there was the scary masks that Piper was completely FREAKED OUT by. Like, stopped walking, frozen in fear freaked out. I felt horrible for her.

I’m starting to think about holiday shopping because being in panic mode come December 20th is really getting old. Plus, the girls are at THE PERFECT age to enjoy all the magic of Christmas. Shea keeps asking for a sled and I couldn’t think of a better gift for a 4-year-old Michigander. 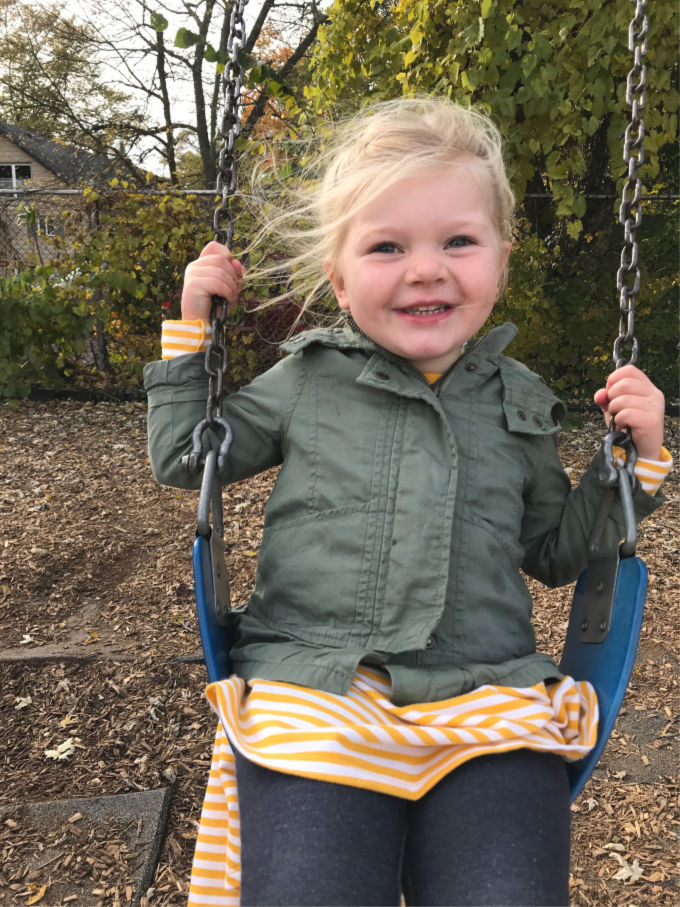 Shea resumes ice skating lessons this weekend and I officially feel as though half our income goes to extra curricular activities – Mark and I in hockey, me in tennis, Shea in tennis, ice skating, and swimming. It’s a lot of running around and we literally could not do it without our sweet, amazing, incredibly nanny.

I’m going to settle in after a productive day of both working and mom-ing to watch A Million Little Things – my new favorite show! Have a great weekend!