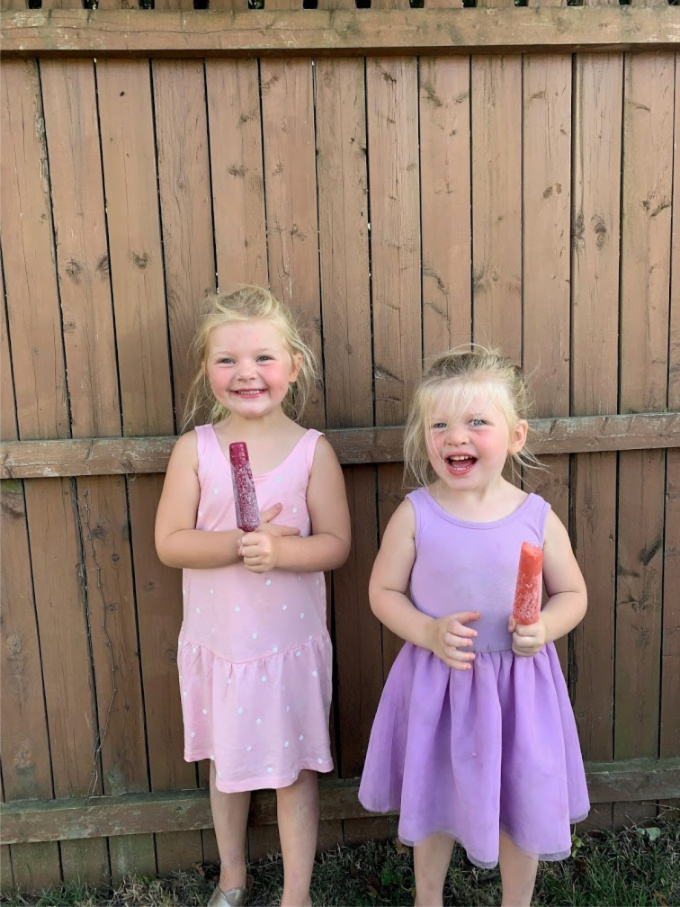 I saw a meme about summer going by like JuneJulyAugust…September. Of course it then went something like “October, Noooooovember, Deeecceeeemmmbbbeeerrr……. Jaaaaaaaaanuuuuaaaaarrrrryyyy”. It certainly resonated with me – the summer FLEW by and as expected, the month of August was crazy busy. I often traveled with my laptop only to never remove it from my bag – so glad I schlepped it all the way to Seattle! I mean, I haven’t posted a Family Friday update since July 12th!!!! And, I know it’s the one post that actually gets people commenting (if even a little!). Despite seeing stats on readership, the number who comment are so few and so having people come out of the woodwork is always fun 🙂

All of our summer fun seemed to be consolidated into July – lots of beach and pool time. Shea has become QUITE the little swimmer and no longer uses a Puddle Jumper of any kind. Her favorite is going in the deep end and she can swim the width of the pool unassisted! Piper has also improved her skills and with a Puddle Jumper on, enjoys jumping off the side of the pool, preferably hand-in-hand with one of her little friends. As we look towards fall, I think we will resume dance class for both girls, as well as swim lessons. Shea has mentioned returning to both tennis and ice skating, as well, so perhaps we’ll revisit those sports in the winter months. Piper has NO interest in ice skating and both sports seem to go over better with the 4+ ages. 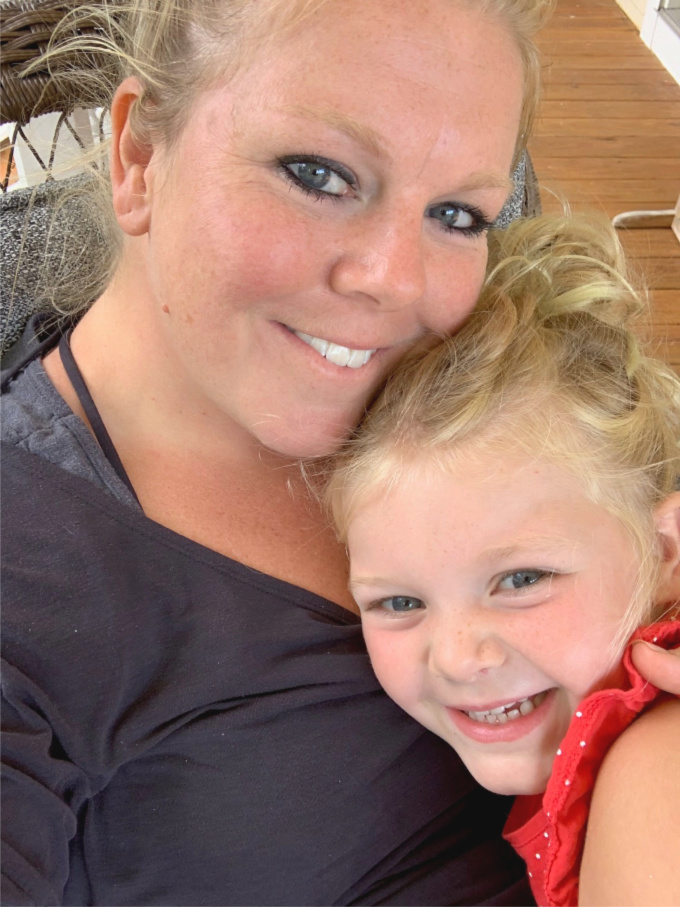 Speaking of age, Piper will be THREE on Sunday. I just can’t believe it. She is still in a crib (awww!) and potty trained through the night. We still have her in a pull-up over night but it’s not at all necessary. Every few weeks, she’ll be standing up yelling, “I HAVE TO GO POTTY!!!” She has still made zero attempts to flee her crib — neither of my kids ever even made an attempt. I’ve got my eye on a bed for Piper and I’ll order it once I know grandpa will be in town to help Mark assemble it 😉 If I weren’t so anxious to rid of the changing table and replace with a dresser I might hold off on the crib another 3-6 months! 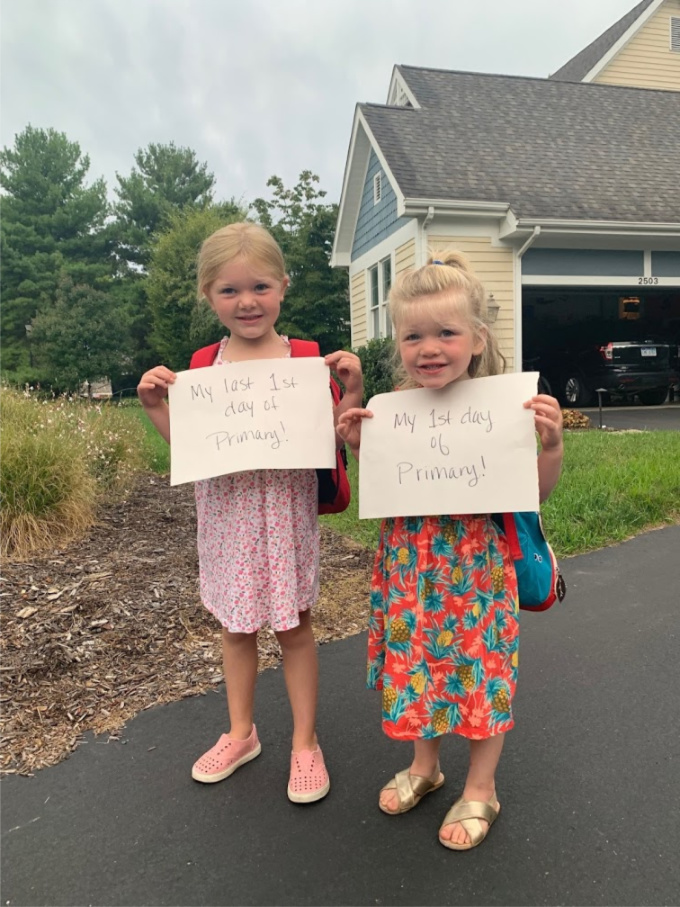 Shea’s birthday is coming up next on October 6th but she is completing a third year of “primary” at the Montessori. The girls are actually in the same classroom for this year. Shea’s teacher is incredible and so I opted to have them in the same room so that Piper could have that same great experience. Our nanny and Mark were pretty against the girls being in the same classroom, but I felt pretty strongly about it. I started to question the decision during a discussion at my book club a few weeks ago, one of my friends said, “What does your gut say?” and I said, “I think it’ll work out just fine.” She said to go with my gut, that mom often knows best…and it was the best advice I’ve received in awhile. We’re 1 week in and everything seems to be going just fine!

One more birthday update – we’re having a joint birthday for the girls at…a local brewery! Is anyone really surprised? Parents included with beer and wine! We’re adamant on NO gifts — I truly want the day to be 100% fun for kids and families. My kids don’t know what to expect from a “birthday party”, so we’re holding on to their birthday ignorance for as long as we can! Besides, they’re way excited about the cake and their tutu dresses we have for the occasion. 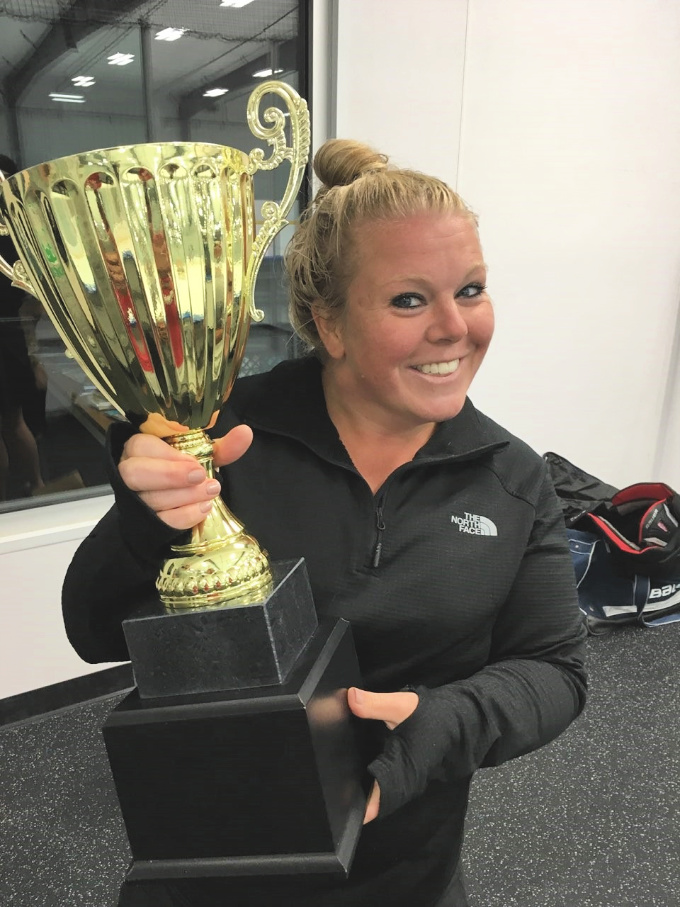 The fall hockey season is starting this weekend and the draft was last night. I was hoping to go out as a championship captain and hand over reins, but they needed someone with SOME organizational skills. This is what happens when the league is 98% men. I’m excited for a new group to play with and officially, Mark is playing in my league! After a year of BAD hockey (Beginning Adult Development), he’s heading to the big leagues (i.e. beer league). He me told that he absolutely, positively DID NOT want me to draft him and so we’re on 2 different teams (of 6). He’s already dreading the 9:30pm games. The man loves his sleep.

I’m having some left foot/ankle pain and after a visit to the doctor this week, it sounds like a possible Mortons neuroma. I’m not convinced that that’s the case, but my workout this morning was my first since Sunday and for me, that’s a hiatus from exercise. It didn’t feel great, but it doesn’t feel worse. Ice and ibuprofen…and I’m hoping for the best. I may head to the podiatrist in a few weeks if it’s still bothering me. The unfortunate part was that there wasn’t an event or injury…it just started hurting. Mark told me loud and clear when we got the Peloton that he’d cancel our subscription if I didn’t use it at least 3x/week and that hasn’t been an issue and I hope it doesn’t become one! 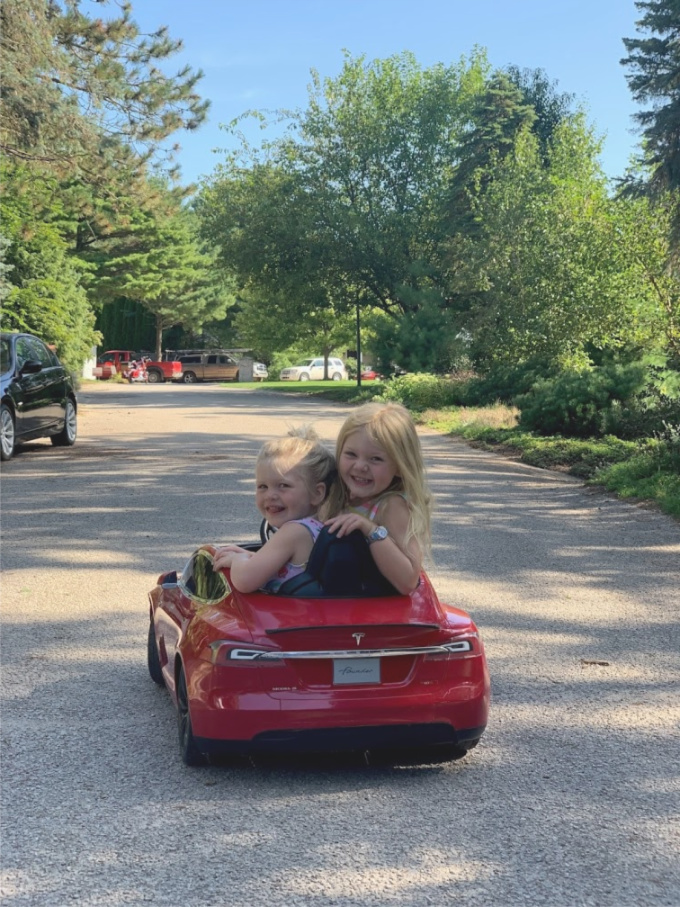 Mark and I convinced his sister and her wife to join us in Cancun in November – so we’re looking forward to that. Two vacations this year? Heck yes! I’ve missed Excellence Playa Mujeres – aka adult-only, all-inclusive PARADISE.

I’ve been enjoying both the start of college football AND the US Open. I’m still hoping that I can make the US Open in 2020 happen – spectator, not player 😉 And assuming I’m still obsessed with the Peloton, I want to add a live studio ride. I mean, I’ve never been to NYC – I want to do all the things!

Gina and I are having a BLAST on the podcast. We seem to be picking up some listeners each week and the reviews on iTunes are heart-warming! We have lots of fun topics coming up and perhaps the one I’m looking forward to most — the protein bar taste test! We’re also doing a beer taste test. Be sure to check us out if you haven’t already 😉

I think that is it for an update. Have a wonderful weekend – Go Illini! Looking forward to making my first chili contest entry…it looks delish!